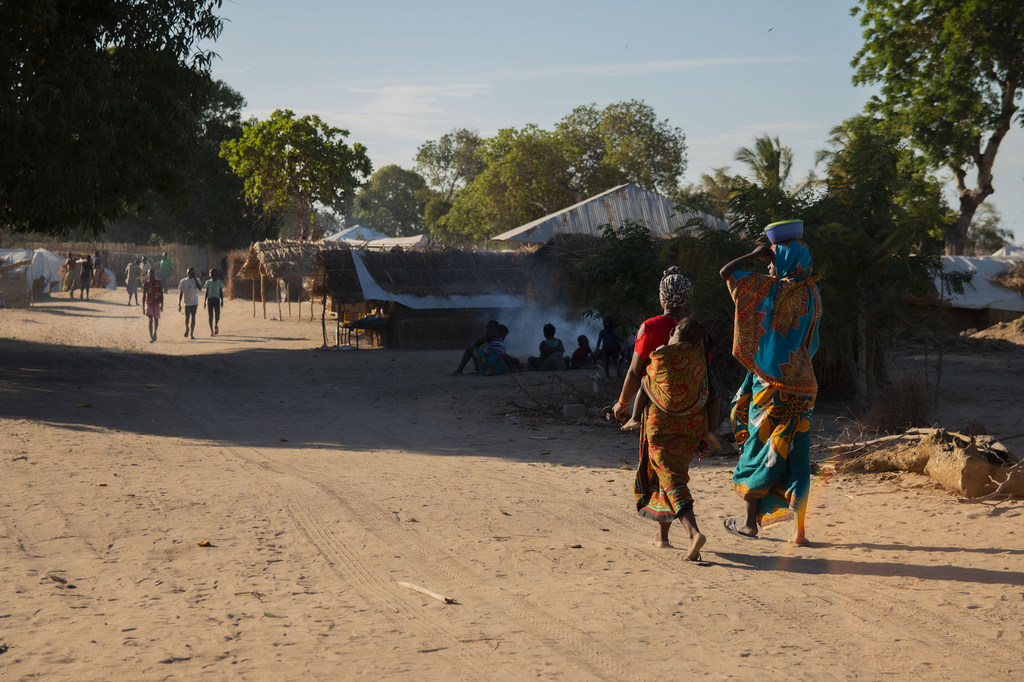 Thousands of people in Mozambique’s northern province of Cabo Delgado are on the move in search of safety, as the security situation remains volatile, after last week’s brutal attacks by armed groups in Palma district, according to the UN Office for Coordination of Humanitarian Affairs (OCHA).

More than 9,100 people – almost half of them children – arrived in Nangade, Mueda, Montepuez and Pemba districts, OCHA said in a flash update on Friday, adding that about two-thirds of those arriving are staying with host families, “who have generously opened their homes to those fleeing the violence”.

“Thousands more are reportedly on the move through the forest in search of safety and are expected to arrive at different locations in the days ahead”, the Office added.

According to OCHA, the attacks in Palma, which began on 24 March, uprooted many who had been sheltering there after having fled conflict in other parts of Cabo Delgado.

Prior to the violence last week, nearly 670,000 – including about 160,000 women and adolescent girls as well as 19,000 pregnant women – were internally displaced in Cabo Delgado, Niassa and Nampula provinces, the vast majority of them living with host families, whose scarce resources are being exhausted.

There are also deep concerns that thousands of women may require care in response to sexual and gender-based violence, the agency added.

UN agencies and partners, in close coordination with the Government, have stepped up their support for displaced people, distributing food rations, blankets, mattresses, and learning kits, as well as providing medical and psychosocial support to those in need.

Protection agencies are also screening new arrivals to identify the most vulnerable and supporting authorities with referrals.

The UN Humanitarian Air Service (UNHAS), operated by the World Food Programme (WFP continues to support the evacuation efforts, airlifting more than 380 people to safety, as of 31 March. On 1 April, a boat carrying 1,300 arrived in the town of Pemba (about 280 kilometres or 175 miles south of Palma), where UN agencies and partners were present to offer assistance.

The Government has also established a transit centre, and UN agencies and partners are supporting family reunification efforts.