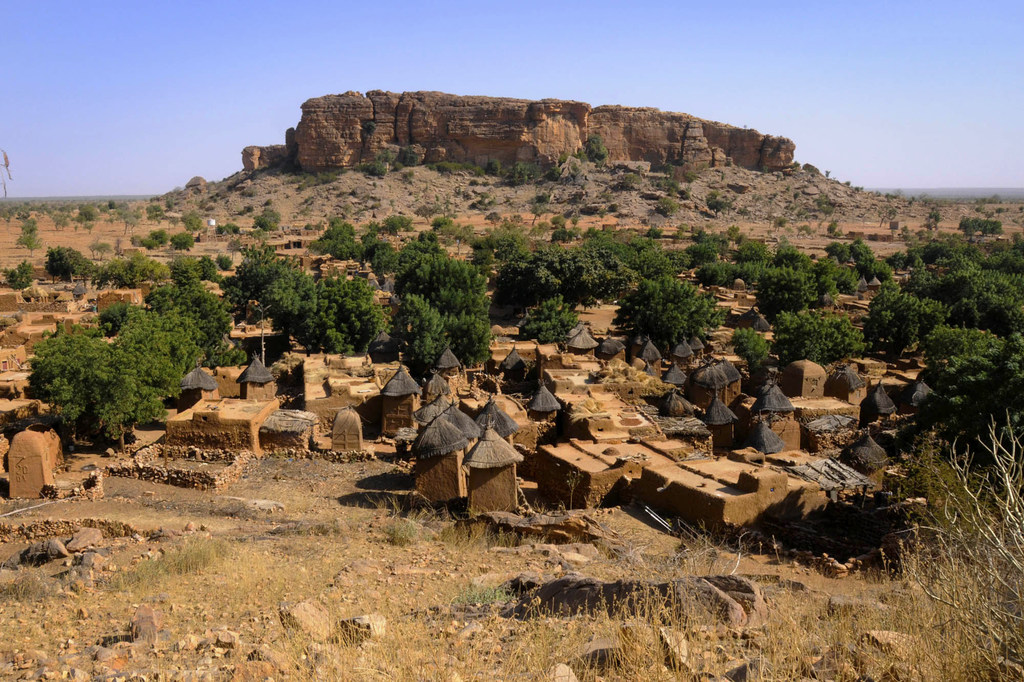 In a statement released on Tuesday, the UN peacekeeping mission in Mali (MINUSMA) has concluded that a 3 January French military airstrike on the central Malian village of Bounty, hit a group largely made up of civilians, killing several of them.

The day after the attack, a MINUSMA fact-finding team, made up of 15 human rights officers, and supported by two UN forensics experts and two public information officers, was deployed to investigate the strike, and shed light on the allegations surrounding the deaths.

As part of their investigation, the team organized at least 115 face-to-face interviews, spoke to at least 200 people during group meetings, and carried out more than a hundred telephone interviews. The experts also studied at least 150 documents, including official statements and news articles, as well as photographs and videos related to the Bounty strike.

On 25 January, with the support and air cover of the MINUSMA force, the team travelled to Bounty and visited the location of the airstrike, and the alleged burial site of those killed.
“I welcome the fact that this important work has been carried out by MINUSMA with the cooperation of all parties concerned, in accordance with its human rights mandate”, said Mahamat Saleh Annadif, the UN Special Representative in Mali, and head of MINUSMA.

MINUSMA/Harandane DickoUN peacekeepers return to their helicopter following a mission to the village of Sobane Da in the Mopti region of Mali.

The MINUSMA investigators were able to confirm reports that a wedding celebration was hit by the French airstrike, declared the press release, and that some hundred civilians were present, as well as five armed insurgents, presumed to be members of the Katiba Serma militant group.

“At least 22 people, including three of the suspected Katiba Serma members present at the gathering place, were killed by the Barkhane Force [French military] strike on January 3, 2021 in Bounty” the statement continues. “19 were directly affected by the strike, including 16 civilians, while the other three civilians died of their injuries during their transfer for emergency treatment. At least eight other civilians were injured in the strike. The victims are all men aged 23 to 71, the majority of whom lived in the village of Bounty”.

Based on the findings of the investigators, MINUSMA recommends that the Malian and French authorities conduct “an independent, credible and transparent investigation” to investigate the circumstances of the strike; its impact on the civilian population of Bounty; and possible violations of international humanitarian and human rights law.

The French government, in a 7 January statement, claimed that their Mirage 3000 fighter planes had killed some 30 armed Islamist fighters, north of Bounty, but doubts were cast on these claims, leading the non-governmental organization Human Rights Watch to call for an impartial investigation.