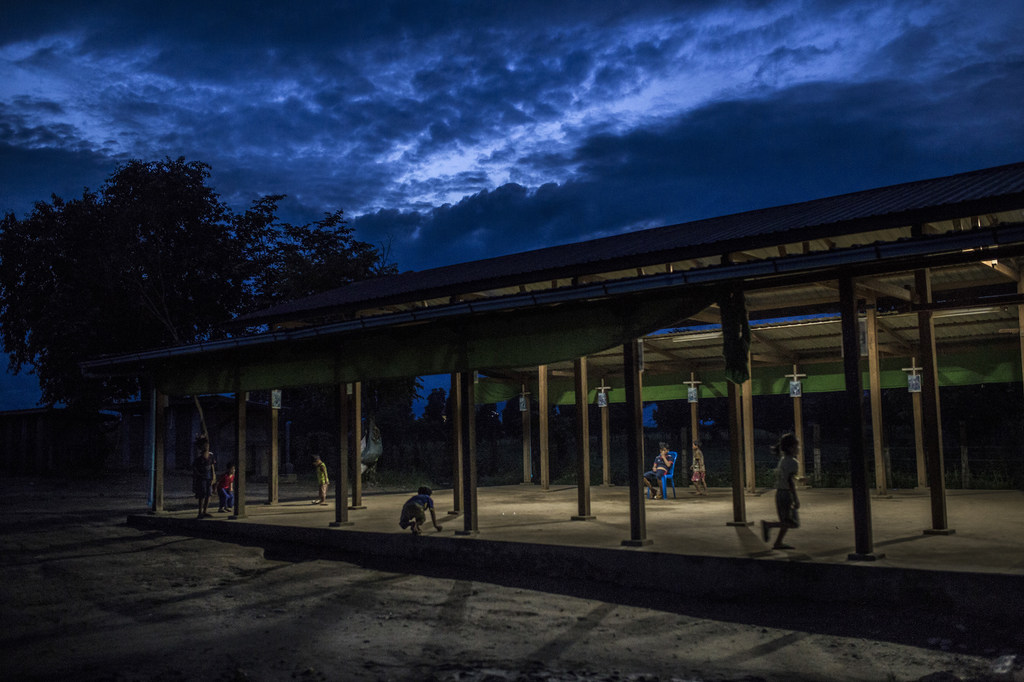 Fresh clashes between Myanmar security forces and regional armed groups have displaced thousands across the country, the UN Office for Coordination of Humanitarian Affairs (OCHA) said on Tuesday.

According to the Office, almost 50 clashes between the military and the Kachin Independence Army were reported in several places in Kachin state, including use of airstrikes by security forces as well as mortar shelling by both sides, displacing nearly 5,000 people and damaging several homes.

“Around 800 people returned to their villages of origin within a few days and an estimated 4,000 people remain displaced in various sites, including in churches and monasteries”, OCHA said in a humanitarian bulletin.

This was the first reported displacement in the country’s northernmost state since September 2018. Kachin had been hosting about 95,000 internally displaced persons (IDPs) in long-term camps since 2011.

“Humanitarians and local host communities are doing their best to provide emergency assistance to the newly displaced people, despite the operational challenges and insecurity”, OCHA added.

In neighboring Northern Shan state, escalating clashes since January forced about 10,900 people to flee their homes, of whom nearly 4,000 remain displaced, the Office added, noting that hostilities had also increased since February in Kayin and Bago states, displacing almost 40,000 people.

About 3,000 people, mostly from Kayin, reportedly crossed the border into Thailand. The majority are said to have since returned.

Apart from the ongoing political strife in the aftermath of the military takeover on 1 February, nearly a million people across Myanmar, over two-thirds of them women and children, identified at the start of 2021, are in need of humanitarian assistance and protection.

UN and humanitarian partners launched a $276 million response plan to assist nearly 950,000 people through 2021. However, into the last week of April, only 12 per cent or $32 million of the amount needed has been received.

There are also fears of a sharp rise in hunger and desperation across Myanmar due to the triple impact of pre-existing poverty, the coronavirus pandemic and the ongoing political crisis.

Estimates by the UN World Food Programme (WFP) indicate that up to 3.4 million people – particularly those in urban centres – would be hit by high levels of food insecurity over the next six months.

Already, there are signs of families in and around Yangon being pushed to the edge, skipping meals, eating less nutritious food and going into debt, just to survive, the agency said last week, as it mounted a new food assistance programme to help the most vulnerable.

The UN Children’s Fund (UNICEF), meanwhile, warned that even before the COVID-19 pandemic, almost a third of the country’s children were living in poor households.

“In the current crisis, the situation has worsened. UNICEF is working to support the most vulnerable children and families across Myanmar, ensuring their access to lifesaving services”, the agency said on Monday.