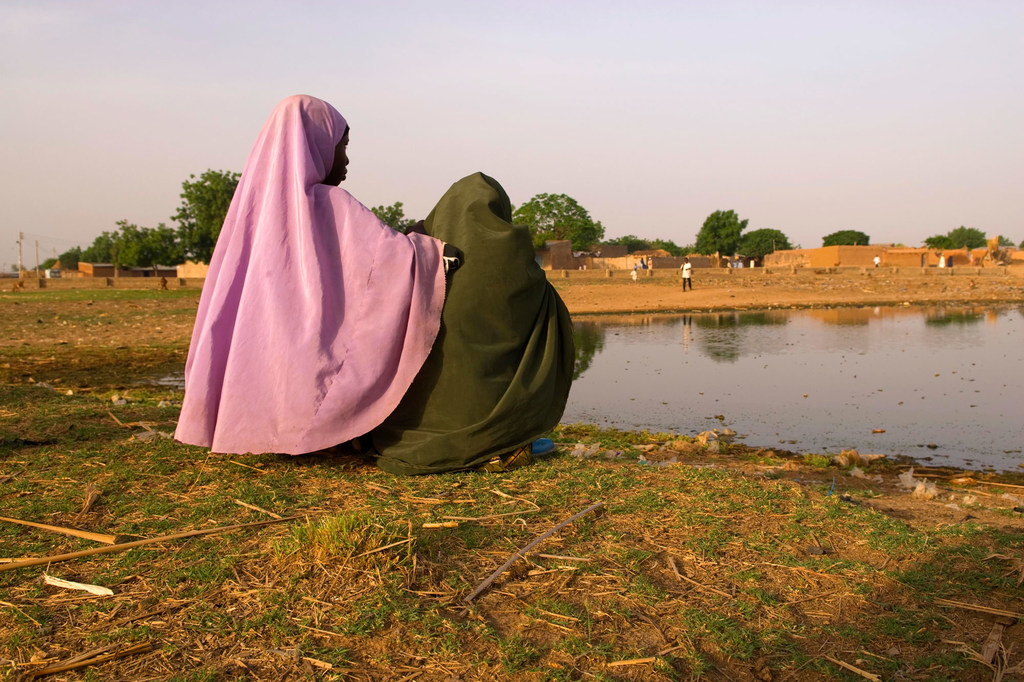 In Nigeria, too little is being done to help teenagers left traumatized by the recent spate of attacks on schools and mass abductions, UN-appointed independent rights experts said on Wednesday.

In an alert issued on the sidelines of the Human Rights Council’s 46th session in Geneva, more than a dozen UN-appointed independent experts said that without assistance, victims who have been released were “at [an] increased risk of exploitation, trafficking, sexual and gender-based violence and other forms of violence”.

No news on criminal probe

The experts criticized the lack of an effective investigation into an attack on a boarding school in Kankara, Katsina State, when nearly 350 boys were abducted and released days later in December, as well as a lack of action to prevent a repeat of such outrages.

There has been a “total lack of transparency” about progress with the criminal probe almost three months later, the experts maintained.

Neither has there been specialized rehabilitation for the victims since their release, they added, before urging the authorities to implement long-term measures that would restore their physical and mental well-being, and to help them overcome the stigma that is often associated with such abductions.

The experts also raised their concerns for the 279 schoolgirls who were set free on Tuesday, after being taken last week in the northwest state of Zamfara.

These incidents are usually perpetrated by bandits hoping to make quick cash by forcing the families and authorities to pay ransom to free the hostages, according to UN Children’s Fund UNICEF. They often target institutions just out of reach of State control and usually in rural areas.

An end to education

Because of such attacks, “many children have not returned to class and some schools have already closed down in the border areas out of fear of reoccurrence”, the experts said. “This may mean an end to education for these children.”

Among other recent attacks on schools and abductions, on 17 February 2021 at least 27 students, three staff and 12 others were taken from a college in Niger State and released 10 days later.

“We are alarmed at reports that an unknown number of women and girls have been abducted in recent years, and subjected to domestic servitude, forced labour, sexual slavery through forced marriages, forced and unwanted pregnancies”, the experts said.

In a direct appeal to the Nigerian authorities, the experts reiterated the recommendations that followed a visit by the Special Rapporteurs to the country in 2016 on the right of everyone to the enjoyment of the highest attainable standard of physical and mental health, the sale of children, child prostitution, child pornography and contemporary forms of slavery.

These included the promotion and expansion of community-based programmes to support the care, rehabilitation and reintegration of girls and women.

“These programmes should include psychosocial support and counselling, including to families”, the UN-appointed independent experts said in their report, which followed a 2014 attack by extremist group Boko Haram – whose name is usually translated as “western education is forbidden” – who took 276 girls from their school in Chibok in northeast Nigeria. Many of them remain missing.