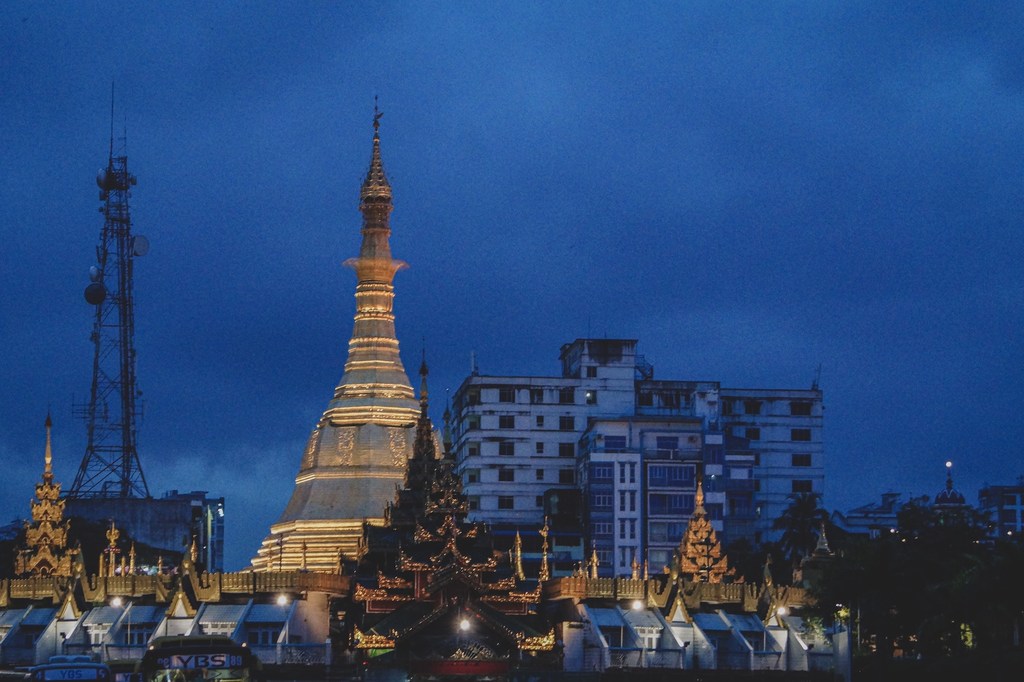 The UN Special Rapporteur on the situation of human rights in Myanmar has warned of the potential for a sharp uptick in violence on Wednesday, as protests continue against the 1 February military takeover of the government.

Following reports that a “secretive trial” of State Counsellor Aung San Suu Kyi and President Win Myint began on Tuesday, Special Rapporteur Tom Andrews said in a statement that he is “terrified” that violence could break out, as additional soldiers have been deployed in towns and cities, including the commercial hub Yangon, where demonstrations are planned.

“In the past, such troop movements preceded killings, disappearances, and detentions on a mass scale,” he said.

“I am terrified that given the confluence of these two developments – planned mass protests and troops converging – we could be on the precipice of the military committing even greater crimes against the people of Myanmar”, he added.

Mr. Andrews issued an “urgent call” on all governments, individuals and entities that may have influence on Myanmar military authorities to use that influence “to convince the junta that rallies planned for Wednesday must be allowed to proceed without detentions or violence.”

“Continued repression of the people of Myanmar’s basic liberties and human rights must end immediately”, he stressed.

In the statement, Mr. Andrews also reiterated that those in the chain of command, regardless of rank, can be held liable for any atrocities committed against the people of Myanmar, and that they “must disobey orders to attack”.

Of course, we cannot rely on the Myanmar military to avoid bloodshed out of a moral or legal obligation alone, he added, underscoring : “that is why it is so imperative that all those with influence demand that the junta restrain itself from further violence and arbitrary arrests”.

He urged them to call their interlocutors in State Administrative Council – the body set up to govern Myanmar following the military takeover – and to “stress to them that you [the businesses] will be forced to suspend or cease business in Myanmar if they continue down this violent path”.

“Specifically stress to them that under the UN Guiding Principles on Business and Human Rights, businesses and investors should suspend or terminate activities with the Myanmar junta when the risk of involvement in serious human rights abuses can no longer be reasonably managed”, the rights expert said.

“I, and many others, would argue we have long passed that threshold. Please implore them to use restraint. Implore them to return power to the people of Myanmar”, Mr. Andrews added.

UN NewsTom Andrews, Special Rapporteur on the situation of human rights in Myanmar.

What is a Special Rapporteur?