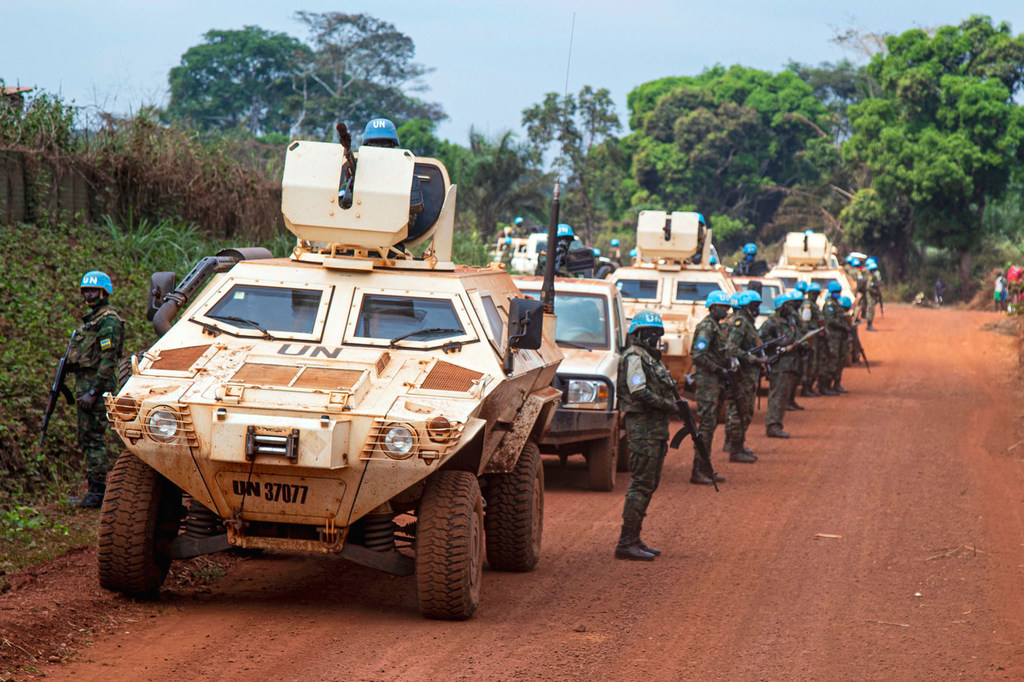 The UN chief António Guterres on Wednesday said he continues to be “very concerned” about armed clashes and the threat to civilian life across the Central African Republic, where around 200,000 have been displaced by fighting in under two months.

In a statement issued by his Spokesperson, the Secretary-General said he had been closely following the political situation, including taking note of the final results of parliamentary elections, issued by CAR’s Constitutional Court on Monday.

An alliance of armed groups, known as the Coalition of Patriots for Change (CPC), launched attacks ahead of the 27 December presidential vote, which saw incumbent Faustin-Archange Touadéra, returned to power, on 4 January.

Assaults and ambushes have continued, including against UN peacekeepers, seven of whom have been killed in recent weeks.

According to reports, he defeated more than a dozen other candidates with nearly 54 per cent of the vote. The upsurge in violence was triggered by the rejection of former President Francois Bozize’s effort in early December, to run again, prompting him to join forces with the CPC.

“The Secretary-General remains very concerned about recent armed clashes and threats to civilians in the Central African Republic”, said the statement. “He deeply regrets the loss of human lives, the deterioration of the humanitarian situation, the forced displacement of over 200,000 persons, and the increased suffering of the population.”

The UN chief strongly condemned continuing violence, and reiterated his call for a global ceasefire in the context of the COVID-19 pandemic, “and urges all parties to immediately cease hostilities.

“He reiterates that perpetrators of grave violations of human rights and international humanitarian law, as well as serious crimes, including the killing of civilians and United Nations peacekeepers, must be held accountable.”

Mr. Guterres urged the Government of CAR to initiate a “meaningful and inclusive political dialogue with the political opposition and armed groups that have renounced violence, to de-escalate tensions and revitalize the peace process.”

He reiterated that the nearly 15,000-strong MINUSCA peacekeeping mission, would “maintain a robust posture to implement its mandate” which crucially includes to protection of civilians, allowing blue helmets to use force to do so.

The UN chief reassured the people of CAR, who have been subjected to decades of political upheaval and humanitarian crisis, that they can count on the “steadfast support” of the United Nations as they work to consolidate peace and democracy, “in close cooperation with other partners”.