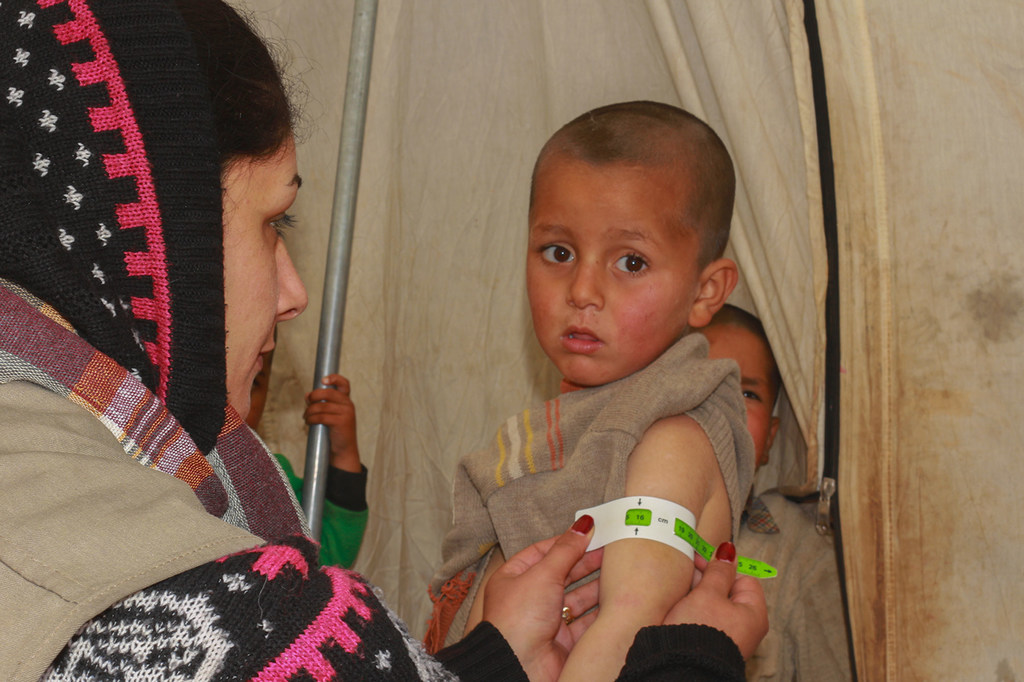 Along with an end to the “instrumentalization” of humanitarian aid, victims of Syria’s decade-long civil war and their families need justice to help rebuild their lives, Human Rights Council-appointed investigators said on Thursday.

After a decade of chaos that has likely taken hundreds of thousands of lives and displaced millions more, the Commission of Inquiry on Syria said in its latest report that no Syrian family had been left “unscathed”.

Pointing out that “cities have been reduced to rubble, and a constellation of armed actors continue to prey on the population”, the Commission attested that more than half of the pre-conflict population has been internally or externally displaced.

“The children, women and men of Syria have paid the price as a brutal authoritarian Government unleashed overwhelming violence to quell dissent”, said Commission of Inquiry Chair Paolo Pinheiro.

He cited “opportunistic foreign funding, arms and other support to the warring parties” that had “poured fuel on this fire that the world has been content to watch burn”.

In an appeal to “put Syrians first…finally”, Mr Pinheiro led renewed calls for a ceasefire. He also urged the international community to “expend every effort to support a peaceful, negotiated resolution to the conflict and to help place Syria on a path toward a stable, prosperous, and just future for all her people”.

Syrians in built-up areas have also suffered “vast aerial and artillery bombardments” and chemical weapons attacks, the investigators explained, along with sieges “leading to starvation and shameful restrictions on humanitarian aid – both cross-line and cross-border, the latter even with the approval of the Security Council”, he said.

In an appeal for principled and rights-based humanitarian access to be restored without delay, Commissioner Karen Koning AbuZayd said that it was “unconscionable that for 10 years, humanitarian aid has been consistently delayed, denied, and instrumentalised – despite the clear and consistent needs of so many Syrians, as well as Palestinian and other refugees”.

People’s basic human rights and humanitarian needs had been ignored, she continued: “food, water, health care, and education must be met, regardless of which group controls a given territory”.

The Commissioner also warned that COVID-19 infections were already “overwhelming” the remaining medical staff and frontline workers in the country, where hospitals and health centres have been “vastly diminished” by “deliberate targeting…and the flight of medical workers”.

Highlighting the need for justice for the victims of the war, the investigators noted that more than 60 probes had begun outside Syria, mainly in Europe, reinforced by the Commission’s nearly 8,000 interviews and information on over 3,200 alleged individual perpetrators.

“The time is long overdue for further initiatives in additional areas of justice and recent history has shown that inaction at the UN Security Council need not prevent action on other fronts,” he said.

In addition to welcoming these developments, Commissioner Hanny Megally insisted that progress was also needed for Syrian families whose relatives had been detained, often disappearing without a trace.

“The restorative justice measures that Syrians have called for time and again – on the missing, the disappeared, the arbitrarily detained, on support to families, the demobilisation of child fighters, the provision of holistic psychosocial support, in particular for children and victims of sexual and gender-based violence, and the preservation and restoration of vital civil documentation, among other issues – cannot be left till after the conflict ends”, the Commissioner upheld.