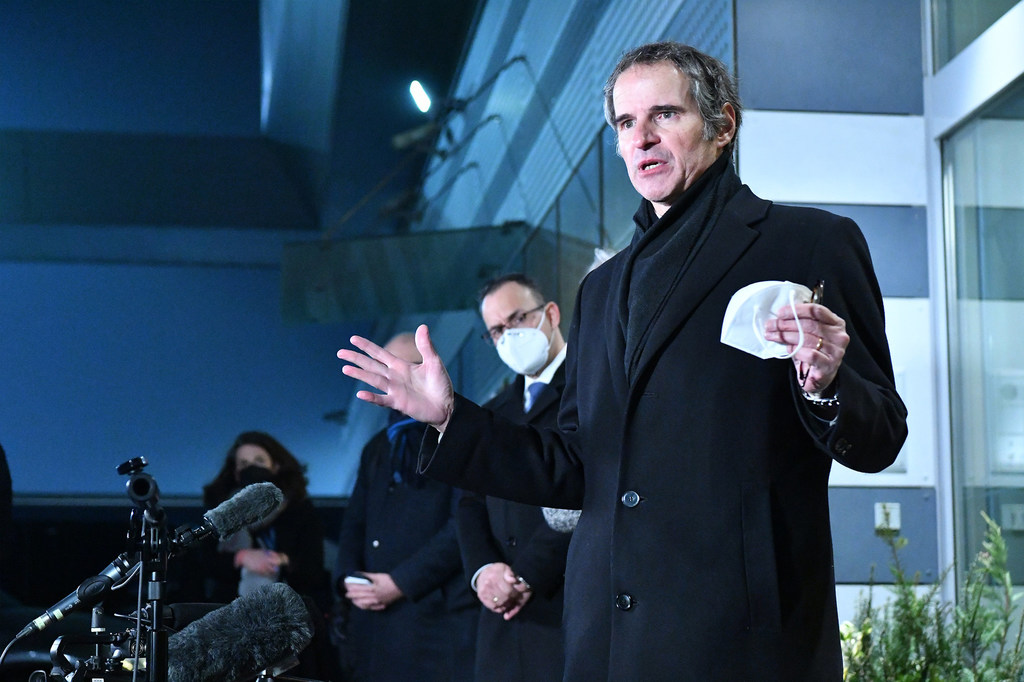 The UN-backed International Atomic Energy Agency (IAEA) has reached a temporary deal with Iran so that monitoring of the country’s nuclear programme can continue, Director General Rafael Mariano Grossi  announced at a press conference in Vienna on Sunday.

The IAEA chief was speaking shortly after arriving from weekend talks in Tehran to mitigate plans to reduce cooperation this week.

Iran’s Parliament passed a law in December to partially suspend nuclear inspections if the United States did not lift sanctions imposed under the Trump administration.  It goes into effect on Tuesday.

“We agreed that in view of the law, and in particular the provision that establishes limitations, we have reached a temporary bilateral technical understanding whereby the agency is going to continue its necessary verification and monitoring activities for a period of up to three months,” Mr. Grossi told journalists.

The arrangement means IAEA inspectors will have less access than under the 2015 deal on Iran’s nuclear programme, known as the Joint Comprehensive Plan of Action.

The number of inspectors will not change.

“We agreed that we are going to keep this understanding we reached under review constantly so if…we want to suspend it or extend it, this can be done,” said Mr. Grossi.

“The hope of the IAEA has been to be able to stabilize a situation which was very unstable,” he added.

“And I think this technical understanding does it so that other political consultations at other levels can take place, and, most importantly, we can avoid a situation in which we would have been, in practical terms, flying blind.”