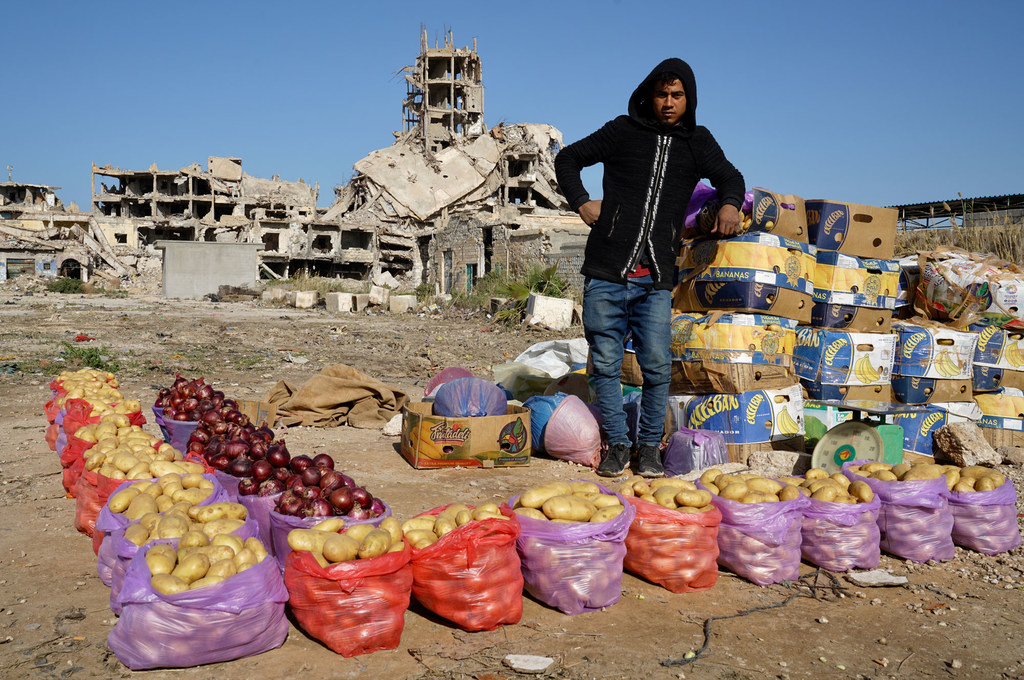 After years of “paralysis and internal divisions”, progress towards a lasting peace through stable national government and dialogue, is being made in Libya, the top UN envoy for the country said on Wednesday.

“The House of Representatives on 10 March overwhelmingly endorsed the Government of National Unity (GNU)”, Ján Kubiš told the Security Council during his first briefing as Special Envoy, and Head of the UN Support Mission in Libya (UNSMIL).

Over 130 members gathered for the session, which “in itself was a historic political milestone” he said, pointing out that the new cabinet reflects different regions and constituencies. He added that with only a 15 per cent representation of women, more needed to be appointed to senior executive positions.

Oil-rich Libya had descended into multiple crises after former ruler Muammar Gadaffi fell in 2011, with the country essentially divided between a UN-recognized Government of National Accord (GNA) based in the capital Tripoli, and a rival administration, led by the self-styled Libyan National Army (LNA) General, Khalifa Haftar.

After more than a decade of conflict and instability, the Special Envoy said that an emerging political will for unification had come through Libyan dialogue and decision-making, “grounded in the wishes of the people to finally end the divisions and confrontations” to reclaim their country and “reinstate its unity and sovereignty”.

He stressed that UNSMIL “embraces” the interim authorities’ key priorities, including advancing the full implementation of the ceasefire agreement, delivering basic services to Libyans and fostering human rights-based national reconciliation.

Based on a “legal and constitutional framework”, the Special Envoy outlined guidelines for presidential and parliamentary elections and urged officials to start working on election laws without delay – a high bar, given current divisions.

The GNU has “a distinct role” to facilitate a secure environment in which to hold elections, and in facilitating the work of the national elections commission, according to Mr. Kubiš.

“The Libyan electoral authorities are exerting commendable efforts to hold municipal council elections despite COVID-19 and a precarious security environment”, he said, flagging that UNSMIL will continue its work in strengthening “democratically elected municipal councils to provide services, build social cohesion and improve the lives of vulnerable populations”.

“While the ceasefire agreement continues to hold, there are reports of ongoing fortifications” and new defensive positions as well as the “continuous presence of foreign assets and elements”, he said, naming ISIL terrorist fighters, among others. 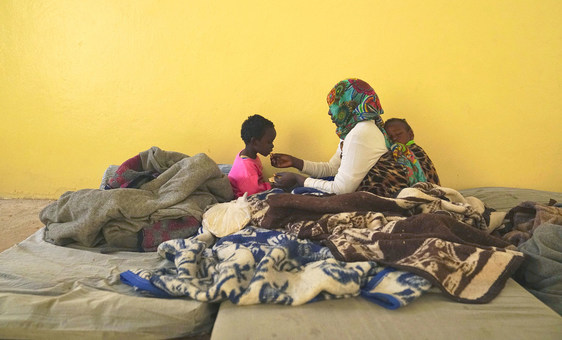 “It is important to continue to support the authorities to address this ongoing threat, act against international terrorism and to fight unlawful armed groups and organized crime networks plaguing the country, which is critical for the stability of Libya, for the stabilization of Sahel”, he added.

Arbitrary detentions remain a critical concern, with more than 8,850 people arbitrarily detained at 28 official prisons in Libya in police custody, “with an estimated 60 to 70 per cent in pre-trial detention”, said Mr. Kubiš. “In addition, some 10,000 people are detained in detention centres under the authority of militias and armed groups”.

And as various armed groups “operate without hindrance [and] human rights violations continue with almost total impunity”, he reminded that, among other things, freedom of expression is being “undermined”.

People on the move

Although an estimated 38,000 displaced persons returned to their homes since the end of January, the Special Representative noted that returns remain limited “due to lack of basic services and the presence of explosive hazards, especially in southern parts of Tripoli”.

And COVID-19 continues to raise challenges for the most vulnerable, with some 150,300 confirmed cases reported, including 2,487 fatalities as of Sunday.

“On a positive note, the national deployment plan for COVID-19 vaccination has been finalized with support from UNICEF [UN Children’s Fund] and WHO [World Health Organization], he said.

Meanwhile, the number of migrants attempting to cross the Mediterranean has continued to increase this year.

From 20 to 28 February, an estimated 56 people drowned during attempted crossings, said Mr. Kubiš, adding that currently some 3,858 were being detained in official detention centres run by the Department for Combatting Illegal Migration (DCIM) “under extremely poor conditions without due process and with restrictions on humanitarian access”.

© UNICEF/Giovanni DiffidentiA child runs through the debris and wreckage in downtown Benghazi, Libya.