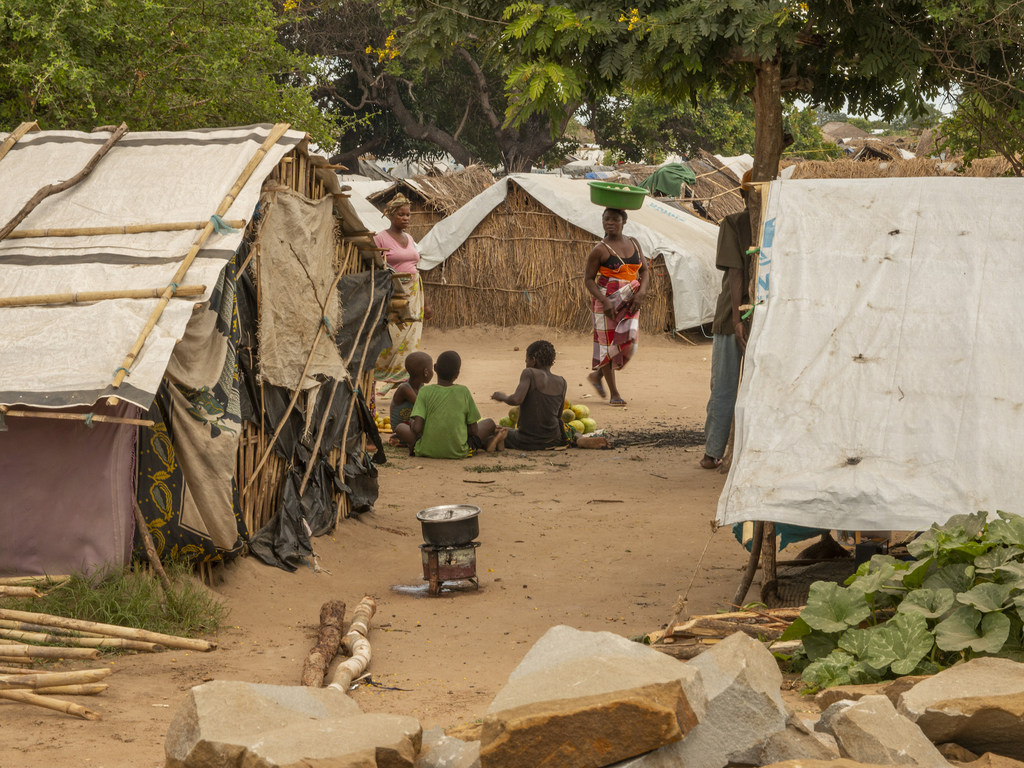 The Cabo Delgado region in northern Mozambique is staring at a “large and likely long-lasting” humanitarian crisis, with nearly a third of its population displaced, worsening hunger and rising risk of deadly diseases, the United Nations Children’s Fund (UNICEF) said on Tuesday.

The region has been plagued by insecurity since 2017. The situation, however, deteriorated dramatically last month as militant extremists attacked and reportedly overran the town of Pemba, killing dozens of people and uprooting thousands, many of whom had fled violence elsewhere.

Manuel Fontaine, UNICEF’s Director of Emergency Programmes, who has been in Cabo Delgado for the past few days, meeting authorities and affected communities, said the situation is “very, very serious”.

“It is just constant stories where you talk to people about having to run in the middle of the night, with, hopefully, the family together, but very often, families being separated…There are stories of people being kidnapped, stories of gender-based violence, horrific stories of the ordeals of people walking for days and days, kids arriving with their feet swollen and injured and having to be taken care of.”

According to the UN International Organization for Migration (IOM), more than 17,000 people have been on the move since the violence last month, with women and children accounting for almost 74 per cent of those displaced.

Prior to that, nearly 670,000 – including some 160,000 women and adolescent girls as well as 19,000 pregnant women – were internally displaced in Cabo Delgado, Niassa and Nampula provinces, the vast majority of them reliant on host families, whose scarce resources are being exhausted.

Humanitarians, in coordination with the Government, continue to assist displaced people across Cabo Delgado, however the needs are rising.

UNICEF has so far identified about 220 children separated from their parents and their protection and family reunification remains a priority, Mr. Fontaine added, noting that affected communities also need water and other basic supplies. Humanitarian access is also a major concern, with several places in the province cut off by violence.

Food assistance is also vital, with more than 950,000 people across northern Mozambique facing “severe hunger”, according to the UN World Food Programme (WFP).

The agency plans to assist some 750,000 internally displaced persons, including those displaced from Palma, as well as vulnerable members of host communities. It is organizing emergency food distributions for families who had fled the violence in Palma and providing high-energy biscuits and ready-to-eat immediate response rations and water enough to last two weeks.

Humanitarian response by the UN agencies is, however, constrained by lack of funds, Mr. Phiri and Mr. Fontaine highlighted.

WFP requires some $82 million to ramp up its response, while UNICEF’s appeal for $52 million, including $30 million for Cabo Delgado, is only about 37 per cent funded.