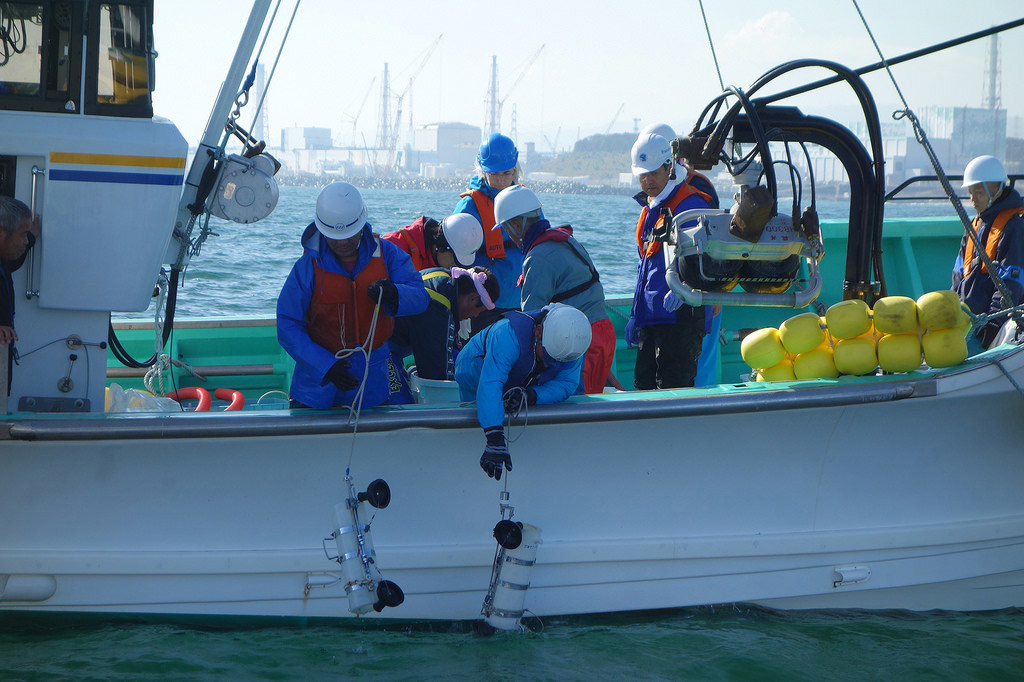 Given the warnings from environmentalists and some governments that the discharge would affect many people as well as the environment at large, the experts called the Government’s decision “very concerning”.

It comes after years of discussions with communities – including the fishing sector, which was already severely hit by the 2011 disaster – environmental NGOs, neighbouring countries and civil society.

“The decision is particularly disappointing as experts believe alternative solutions to the problem are available”, they said.

Noting that the water may contain quantities of radioactive carbon-14, as well as other radioactive isotopes, the independent experts raised their concerns with the Japanese Government that discharging radioactive water to the Pacific Ocean threatens the health of people and planet.

Meanwhile, in reply to expert concerns, the Japanese Government has suggested that the treated water stored in the tanks was not contaminated.

However, the experts upheld that the ALPS water processing technology had failed to completely remove radioactive concentrations in most of the contaminated water stored in tanks at the Fukushima Daiichi plant.

“A first application ALPS failed to clean the water below regulatory levels and there are no guarantees that a second treatment will succeed”, they said, adding that the technology did not remove radioactive tritium or carbon-14.

While Japan said that the tritium levels are very low and do not pose a threat to human health, scientists warn that in the water, the isotope organically binds to other molecules, moving up the food chain affecting plants and fish and humans.

Moreover, they say the radioactive hazards of tritium have been underestimated and could pose risks to humans and the environment for over 100 years.

“We remind Japan of its international obligations to prevent exposure to hazardous substances, to conduct environmental impact assessments of the risks that the discharge of water may have, to prevent transboundary environmental harms, and to protect the marine environment”, the experts concluded.

Special Rapporteurs and independent experts are appointed by the Geneva-based UN Human Rights Council to examine and report back on a specific human rights theme or a country situation. The positions are honorary and the experts are not paid for their work.