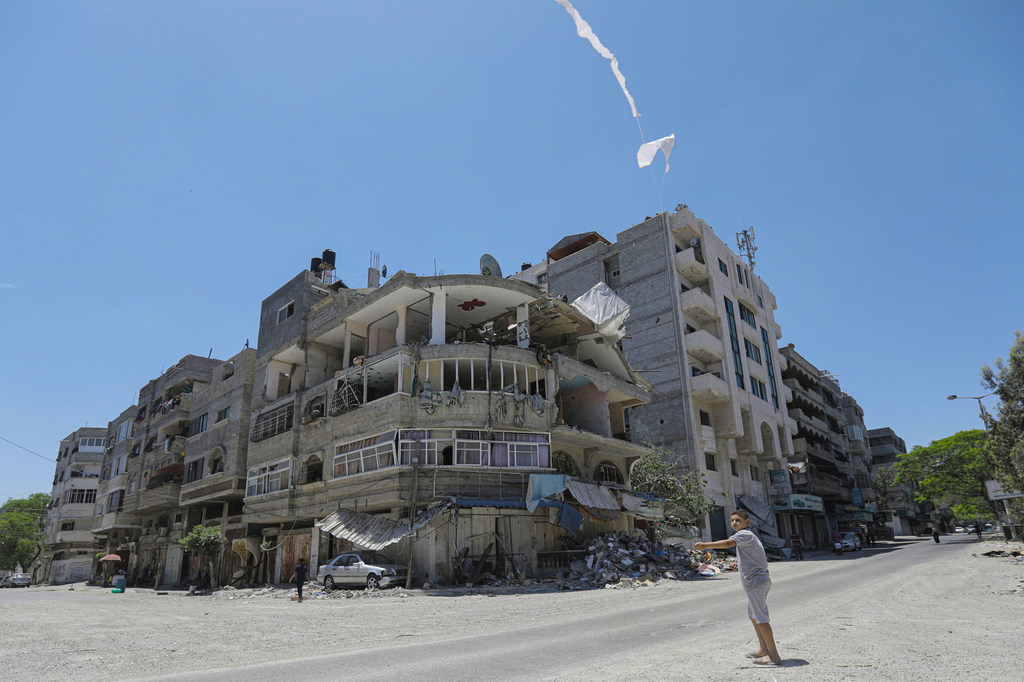 With violence continuing daily throughout the Occupied Palestinian Territory, the Special Coordinator for the Middle East Peace Process urged the Security Council on Tuesday to adopt a more coordinated approach to the region.

Tor Wennesland told Council Members that “recent developments on the ground are worrying”, pointing out the situation in the West Bank and Gaza and the challenges faced by the Palestinian Authority.

“I therefore emphasize again the importance of concerted efforts by the parties to calm things on the ground. I am concerned that if we do not act quickly and decisively, we risk plunging into another deadly escalation of violence”, he warned.

He informed that, in the last month, violence resulted in the death of four Palestinians, including two children, and injuries to 90 others – including 12 children – due to action by Israeli Security Forces.

One Israeli civilian was killed in the same period, and nine civilians, including one woman and one child, and six members of ISF were injured.

Mr. Wennesland said that a severe fiscal and economic crisis is threatening the stability of Palestinian institutions in the West Bank.

At the same time, he added, “ongoing violence and unilateral steps, including Israeli settlement expansion, and demolitions, continue to raise tensions, feed hopelessness, erode the Palestinian Authority’s standing and further diminish the prospect of a return to meaningful negotiations.”

In Gaza, the cessation of hostilities continues to hold, but the Special Envoy argued that “further steps are needed by all parties to ensure a sustainable solution that ultimately enables a return of legitimate Palestinian Government institutions to the Strip.”

Mr. Wennesland highlighted a few announcements of housing units in settlements, reiterating that “that all settlements are illegal under international law and remain a substantial obstacle to peace.”

The Special Envoy welcomed such steps but urged Israel to advance more plans and to issue building permits for all previously approved plans for Palestinians in Area C and East Jerusalem.

Turning to Gaza, the Special Envoy said that humanitarian, recovery and reconstruction efforts continued, along with other steps to stabilize the situation on the ground.

He called the gradual easing of restrictions on the entry of goods and people “encouraging”, but said that the economic, security and humanitarian situation “remains of serious concern.”

The Special Envoy also mentioned the precarious financial situation of the UN Relief and Works Agency for Palestine Refugees (UNRWA), which still lacks $60 million to sustain essential services this year.

The agency has yet to pay the November salaries of over 28,000 UN personnel, including teachers, doctors, nurses and sanitation workers, many of whom support extended families, particularly in the Gaza Strip, where unemployment is high.