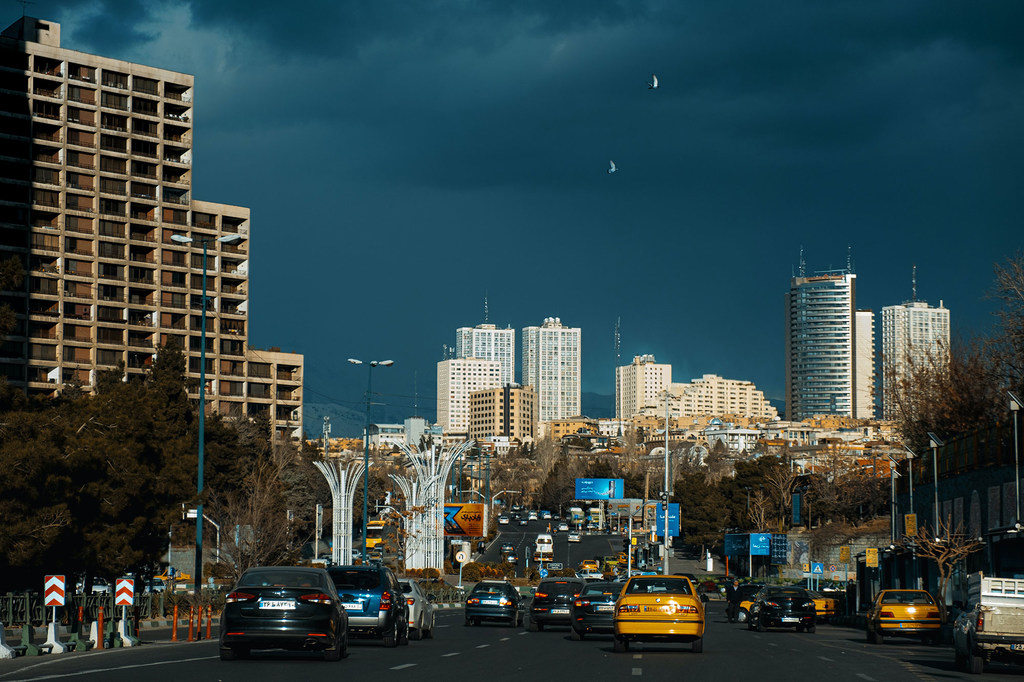 A new Iranian law that raises the prospect of the death penalty for abortion has been condemned by independent human rights experts, who have declared that is in “clear contravention of international law”.

In a statement released on Tuesday, the experts called on the Iranian authorities to repeal the ‘Youthful Population and Protection of the Family’ law, which was ratified by Iran’s Guardian Council on the first of November.

The law, said the experts, severely restricts access to abortion, contraception, voluntary sterilization services and related information, in direct violation of women’s human rights under international law, and contains a provision stating that if carried out on a large scale, abortion would fall under the crime of “corruption on earth” and carry the death penalty.

“The Iranian Government is taking further steps to use criminal law to restrict the rights of women, for the sake of increasing the number of births, which will effectively force many women and girls to continue unwanted pregnancies to term which would be inherently discriminatory”, the experts declared.

Abortion in Iran is effectively banned, apart from a few exceptions. The new law puts the final decisions on therapeutic abortion – in case of threat to the life of the pregnant woman or foetal anomalies – in the hands of a panel consisting of a judge, medical doctor and forensic doctor, rather than on the pregnant women, supported by the medical doctor.

For the UN experts, the law violates the rights to life and health, the right to non-discrimination and equality, and to freedom of expression by making it illegal to access a range of reproductive health services and share reproductive rights information.

The law also prohibits free distribution of contraceptive goods, and imposes a ban on voluntary sterilizations for men and women, aside from very exceptional cases. The move, said the experts, will disproportionately impact women in situations of marginalization, and victims of sexual violence.

In the experts’ view, the law will not stop abortions.

They pointed to data illustrating that “criminalizing the termination of pregnancy does not reduce the number of women who resort to abortion”.

“Instead, it forces women to risk their lives by undergoing clandestine and unsafe procedures.”

According to official data an estimated 300,000 to 600,000 illegal abortions are performed in Iran every year.

Under the law, antenatal screening tests will be restricted, and the health ministry will establish a system to collect information on everyone who goes to a health centre for fertility treatment, pregnancy, delivery, and abortion – a move apparently designed to expand the monitoring of pregnancies and discourage abortions.

“Restricting the access of women to free contraception goods and services will lead to unwanted pregnancies and high maternal mortality”, the experts warned.

“We will closely monitor the impact of this law on maternal deaths and ensure accountability for failure to act with due diligence to prevent the death of women and girls with risk pregnancies, or the death of those that undergo unsafe abortions”, they added.

The package of measures contained in the law could, therefore, amount to gender-based violence because women denied safe abortions can incur mental and physical suffering, according to the UN experts.

Moreover, the criminalization of abortion can constitute cruel, degrading, and inhumane treatment, and may amount to torture.

“We urge the Government to immediately repeal the law on ‘Youthful Population and Protection of the Family’ and to take measures to end the criminalization of abortion and to ensure that all women can access all necessary health services, including sexual and reproductive health care, in a manner that is safe, affordable, and consistent with their human rights”, the experts said.

Special Rapporteurs and independent experts are appointed by the Geneva-based UN Human Rights Council to examine and report back on a specific human rights theme or a country situation. The positions are honorary and they are not paid for their work.

Click here for the names of those who endorsed this statement.