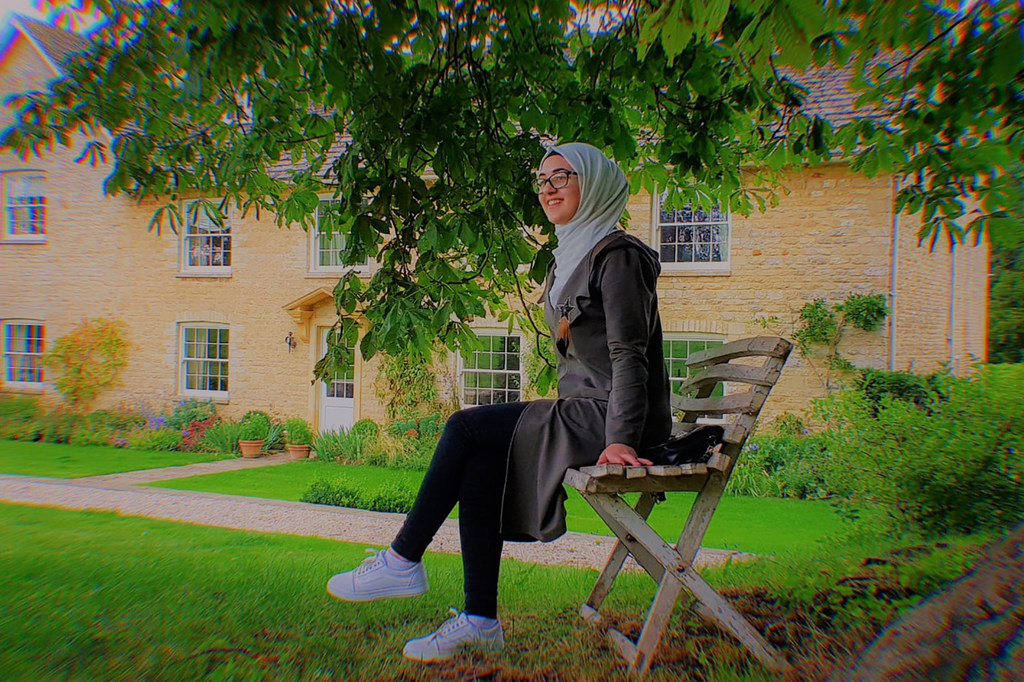 A young Syrian woman has told the United Nations how poetry helped her to convey the emotions of all the children who have been caught up in the decade-long civil war in her country.

Amineh Abou Kerech’s poem “Lament for Syria” won the United Kingdom’s Betjeman Poetry Prize in 2017 and in February this year she read the poem at a UN event focusing on the trauma children face in times of conflict.

She is now living in the UK with her family and spoke to UN News on the ten year anniversary of the beginning of the war in Syria, about how she became a poet.

“I lived in Darayya in Syria but left the country in late 2012, when I was seven years old. My family moved from place to place for two years, which was very stressful as we never knew what would await us from day to day.

We moved to Egypt and I went to a school where there were 90 students in my class. It was not a great experience, and this affected me a lot and so I remembered fondly my friends and old school in Syria, where there were just 20-30 pupils in each class.

UNICEF/M. Abdulaziz10 years of war in Syria has destroyed the education of many young Syrians

I began to feel a longing and an agony, being far from my country, so I began writing about my former life and how my life had now changed, although I did not share it with anyone at that time.

In 2016, I arrived in the United Kingdom and I felt further and further away from home.

I went to school and really suffered because of the language and the culture which is completely different from what you will experience in Arab countries.

It took me about a year to learn English. At school, refugees like me met to discuss our feelings, as a way to share and deal with our sadness.

It was at school that I started writing poetry and we were told, “write, whatever you remember, whether it is good or bad, just get it down on paper.”

I learned how to transform prose into verses, and how to recite. I still had some problems with reading and vocabulary, so my father helped me.

I wrote about all my memories: how I woke up in the morning to my grandmother drinking coffee next to the jasmine tree listening to the music of the Lebanese singer Fairuz. I wrote about how my siblings and I walked to school with our neighbours and how we saw a boy smoking and then hiding the cigarette from his older brother.

I didn’t want Syria to be known just for its war. I wanted to communicate the colours, smells and complexion of my country and our customs. All of this stuck in my memory, and I realized how suddenly my life had been turned upside down and inside out since I left Syria.

My message is simple; I want love and peace to prevail in my country and it to be free of war.

© UNICEF/Özgür ÖlçerRefugees and migrants at the Pazarkule border crossing near Edirne, Turkey, hoping to cross over into Greece (file)

A poetry prize for all Syrian children

The feeling was indescribable when I won the poetry competition, but I did not feel that it was my achievement alone. I was conveying the feeling of all Syrian children. This is a source of pride for me and for Syria.

I am currently studying biology, psychology, and the arts and want to realize my childhood dream of becoming a dentist.

I am no longer afraid of anything or feel anxious, but I do remember the pain of those memories. I would like to say to children in general, and to Syrian children in particular who are still in camps, that if they are able, they should communicate their voices in writing, because the pen is their only weapon”.