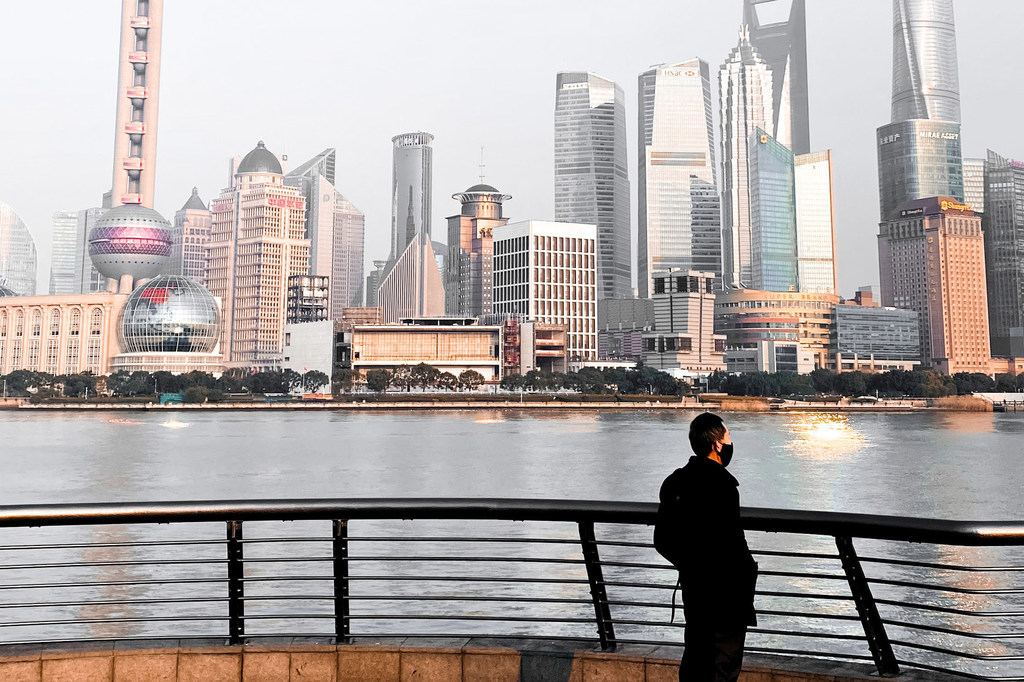 Since beginning a hunger strike, Ms. Zhan’s health has deteriorating rapidly, she is unable to walk, and her life is in danger, the rights experts said.

“Failure by the Chinese authorities to act swiftly and effectively could have fatal consequences for Zhang Zhan”, the Special Rapporteurs warned in a joint statement before calling for her immediate and unconditional release, along with medical treatment.

According to the UN experts, who are appointed by the Human Rights Council, the 38-year-old woman has been detained in Shanghai since May 2020.

She is serving a four-year sentence on charges of “picking quarrels and provoking trouble” and was originally arrested after posting online a video that criticized the Government’s handling of the COVID-19 outbreak, the experts explained.

They added that she was accused of spreading false information and stirring up negative sentiment about the epidemic in Wuhan.

“The arrest and detention of Zhang Zhan and a number of other citizen journalists for reporting on the outbreak of COVID-19 in Wuhan, a matter of vital public interest, is deeply troubling”, they insisted.

Since her arrest, Ms. Zhan’s hunger strike has resulted in severe malnutrition, a gastric ulcer and advanced oedema of her lower limbs, among other serious complications. And she is so weak that she can no longer raise her head unassisted.

In late July 2021, her poor health landed her in a prison hospital for 11 days, during which time she was reportedly tied to the hospital bed and subjected to force-feeding, the experts explained.

The experts described her condition as “fast deteriorating”, and expressed serious concerns for her life without immediate care.

“The Chinese authorities have a duty of care to Zhang Zhan as long as she is detained, and the failure to provide adequate medical treatment flies in the face of this obligation”, they said.

“We have previously voiced deep concerns about the denial of medical care to individuals detained who subsequently died tragically in custody or shortly after their release. We urge the authorities to release Zhang Zhan on humanitarian grounds and prevent her from meeting this same devastating fate”.

The independent experts noted that they are in contact with the authorities on the matter.

The Special Rapporteur statement signatories are Irene Khan, on the right to freedom of opinion and expression; Mary Lawlor, on the situation of human rights defenders; Morris Tidball-Binz, on extrajudicial, summary or arbitrary executions and Tlaleng Mofokeng, on the right to physical and mental health.

Also, behind the appeal from the Working Group on arbitrary detention are Elina Steinerte, Miriam Estrada-Castillo, Leigh Toomey and Mumba Malila.

The Special Rapporteurs are part of what is known as the Special Procedures of the Human Rights Council. They work on a voluntary basis; they are not UN staff and do not receive a salary for their work. They are independent from any government or organization and serve in their individual capacity.