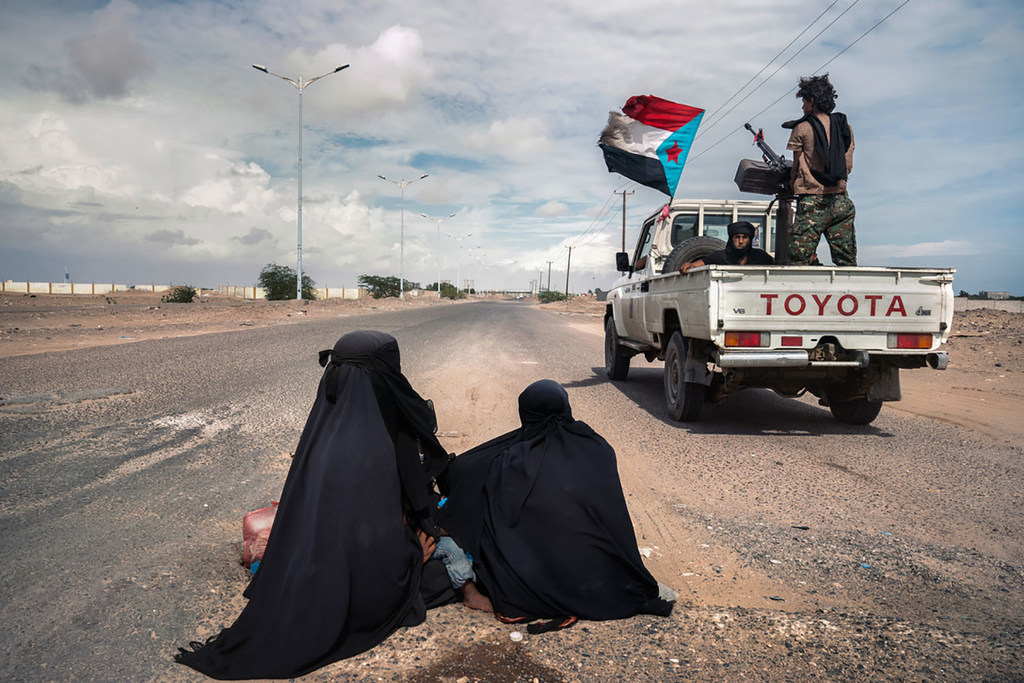 The Special Envoy of the Secretary-General for Yemen, Hans Grundberg, said on Tuesday that a recent military escalation in the country is “among the worst” in years and increasingly putting civilians in crosshairs.

According to his statement, airstrikes on Sana’a have resulted in the loss of civilian lives, and damage to noncombatant infrastructure and residential areas.

A continued offensive on Ma’rib, where at least 35,000 people have been forced to flee since September, and unabated missile attacks on the governorate are causing civilian casualties, damage to civilian objects and mass displacement. 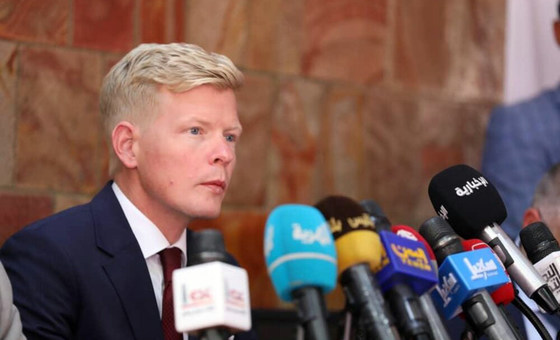 The Special Envoy also raised his concern over sustained attacks against Saudi Arabia, which have yielded civilian casualties and destroyed infrastructure.

“Any targeting of civilians and civilian objects as well as indiscriminate attacks by any actor is a flagrant violation of international humanitarian law and must stop immediately”, he said.

For Mr. Grundberg, the escalation undermines the prospects of a sustainable political settlement.

He emphasized that violations of international humanitarian and human rights law cannot continue with impunity.

The UN envoy also pointed to the grim impact on an already deteriorating humanitarian situation saying, “2021 is ending on a tragic note for Yemenis, millions of whom are struggling with poverty, hunger and severe restrictions on their freedom of movement”.

He reiterated the United Nations’ call for opening Sana’a airport and removing obstacles hindering the ability of Yemenis to move within or between governorates.

Mr. Grundberg attested that he stands ready to work with the parties to find immediate solutions, address urgent humanitarian needs, and enable a political process.

In parallel coverage, the Director General of the UN Educational, Scientific and Cultural Organization (UNESCO), and the High Commissioner for Human Rights expressed their deep concern for the well-being of two staff members who were detained in Sana’a early last month.

In a statement, Audrey Azoulay and Michelle Bachelet confirmed that no communication has been possible with the staff members since that time.

While the two UN agency staff members remain in custody, the Organization has not received any information on the grounds or legal basis for their detention, or their current status.

The situation continues, despite earlier assurances by Ansar Allah, also called the Houthis, that the UN staff would be released immediately.

In the statement, OHCHR and UNESCO recalled that privileges and immunities were accorded to staff of the UN system under international law when they are essential to complete official functions.