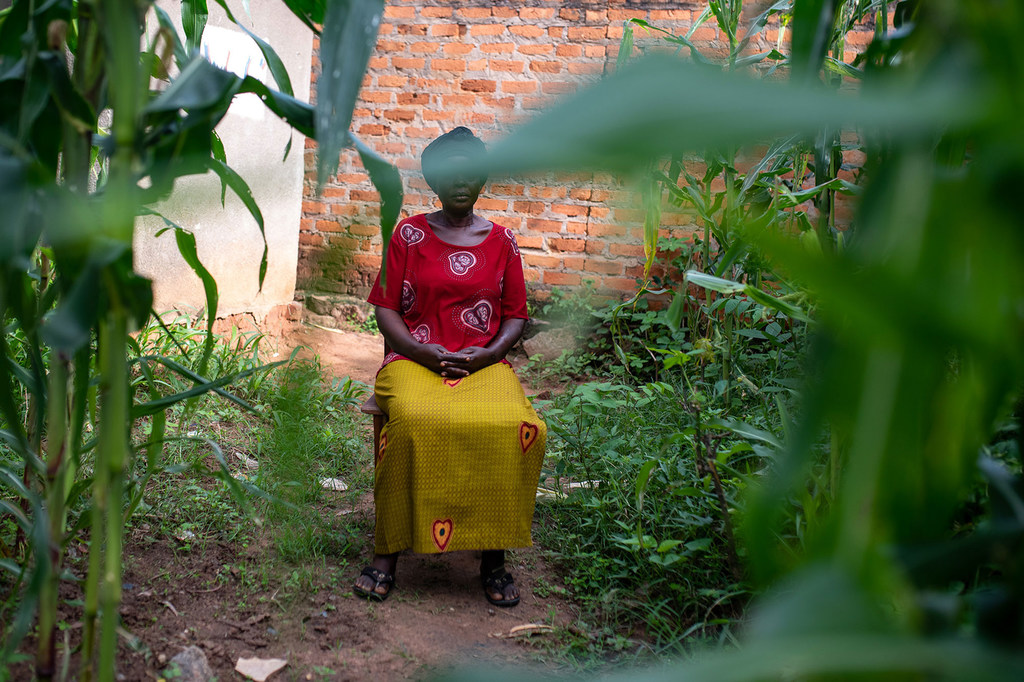 Rival armed groups in the Democratic Republic of the Congo (DRC) are carrying out horrific sexual attacks against women and girls, the UN Refugee Agency (UNHCR) warned on Friday.

The alert was prompted by what UNHCR has called “widespread and systematic” abuse in Tanganyika province, where thousands of people have been internally displaced this year, often many times.

“Some women and girls have been abducted and used as sex slaves by armed group members”, spokesperson Shabia Mantoo told journalists in Geneva.

The UNHCR spokesperson explained that in just the past two weeks, humanitarian partners in the Kongolo and Mbulula health zones, have recorded 243 incidents of rape, 48 of which involved minors, in 12 different villages.

Noting that the actual figures are thought to be even higher, as reporting of gender-based violence remains taboo in most communities, she said that amounted to an average of 17 reported attacks per day.

“Our staff have heard horrific testimonies of extreme violence”.

In addition to the huge physical and psychological trauma from being raped, survivors of sexual violence can face stigma and possible exclusion from their families.

Since May, more than 23,000 people have been displaced in northern Tanganyika’s Kongolo Territory alone, according to local authorities. And most have fled insecurity multiple times in the past three months.

As of last month, UN estimates reveal that insecurity and violence have uprooted nearly 310,000 people, and are currently displaced in Tanganyika Province.

According to the UNHCR spokesperson, rival armed groups responsible for the attacks were competing for control of mining areas – especially gold mines – and the abuse was linked to retaliation for Government-led military operations.

“Forcibly displaced persons have accused armed groups of carrying out mass rape as women attempt to flee their homes”, she said, adding that “ransoms have been demanded from families in exchange for their freedom”.

While the UN agency remains committed to helping the survivors, ongoing violence and the need to travel long distances for care at medical centres are hampering its work.

To protect civilians, especially women and girls, UNHCR is calling on the authorities to urgently scale up security in the so-called “triangle of death” – an area bordering several localities between Tanganyika, Maniema, and South Kivu Provinces.

The move would also allow humanitarian access as well as for investigations to be launched and perpetrators to be brought to justice.

“Humanitarian and protection needs are growing and UNHCR is seeking further financial support”, Ms. Mantoo said, informing the journalists that only 36 per cent of the $205 million required for DRC operation has been received.