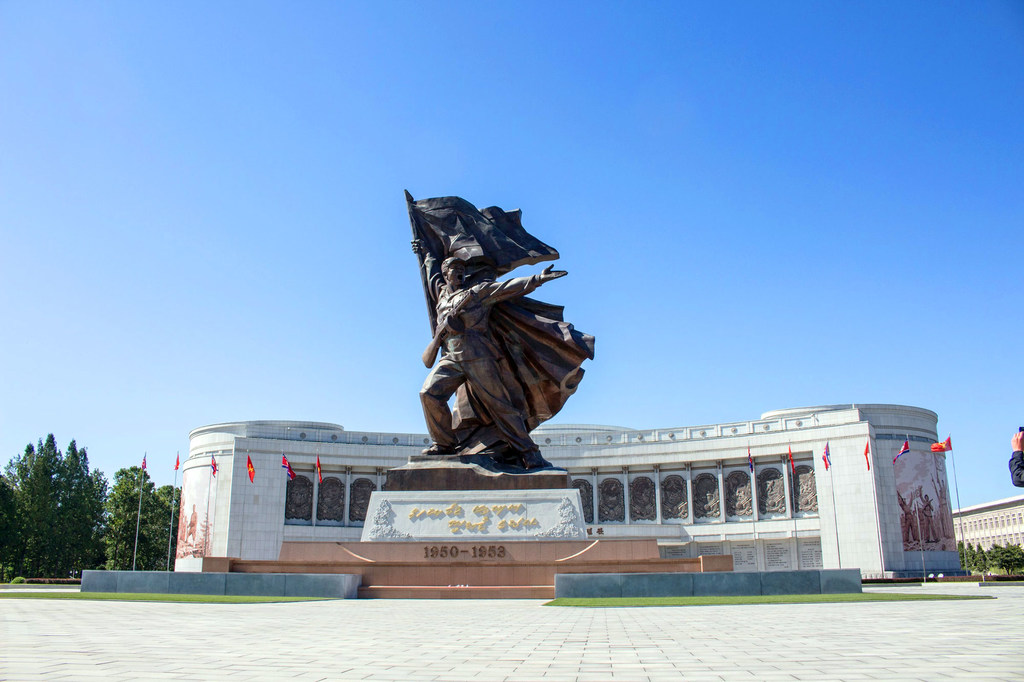 The launch of a possible intermediate-range ballistic missile by the Democratic People’s Republic of Korea (DPRK) drew condemnation from UN Secretary-General António Guterres on Tuesday.

“This is a breaking of the DPRK’s announced moratorium in 2018 on launches of this nature, and a clear violation of Security Council resolutions”, he said in a statement issued by his deputy Spokesperson, Farhan Haq.

The UN chief maintained that it is of “great concern” that the DPRK – more commonly known as North Korea – has again disregarded any consideration for the safety of international flights or shipping, since the missile reportedly flew across the country and into the sea of the east coast.

And he urged the country to “desist from taking any further counter-productive actions and calls for all parties to seek a peaceful diplomatic solution”.

Mr. Guterres’ statement came in response to the latest launch on Sunday and was confirmed by North Korea to have been an intermediate range ballistic missile. News reports say that flight data suggests it was the most powerful launch by the regime since November 2017.

The test was the seventh missile test overall carried out this year by North Korea, and marked the sixth ballistic missile test, according to reports.

Earlier last week, two short range ballistic missiles were reportedly fired into the sea of the east coast, and what were believed to be cruise missiles, were fired into the same waters a few days earlier.

In early January, DPRK claimed to have successfully tested two hypersonic missiles, and then another from a rail car, on 14 January.

Security Council resolutions prohibit the development of all ballistic missiles and nuclear weapons.