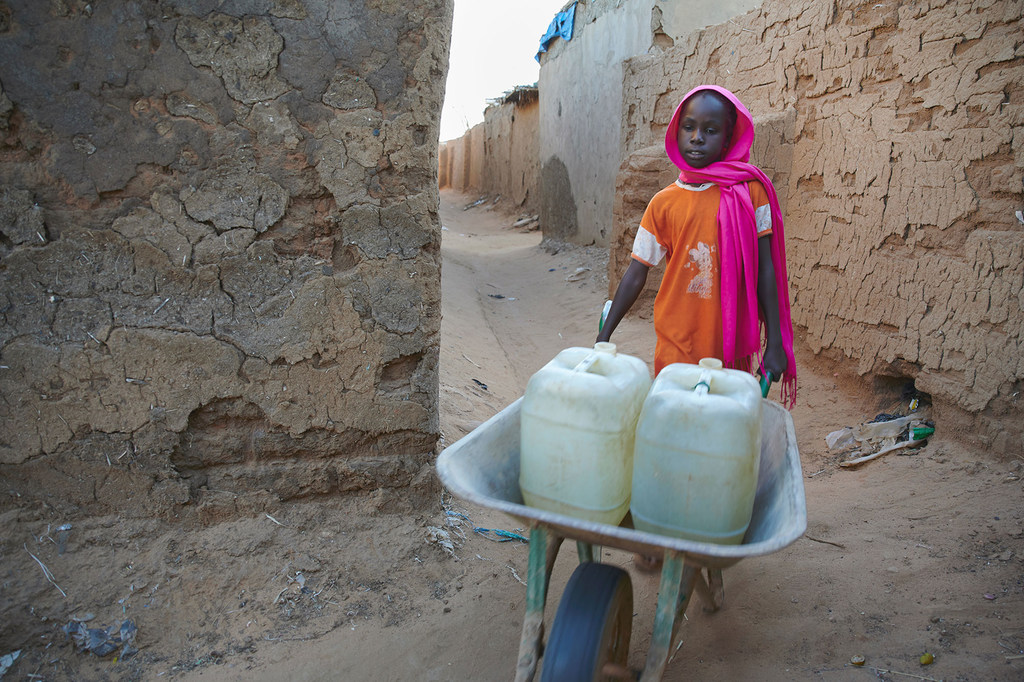 Deteriorating economic conditions since 2020 and the COVID-19 pandemic have fuelled an increase in domestic violence and forced marriage in Sudan, a UN-backed study has revealed.

Voices from Sudan 2020, published this week, is the first-ever nationwide qualitative assessment of gender-based violence (GBV) in the country, where a transitional government is now in its second year.

Addressing the issue is a critical priority, according to the UN Population Fund (UNFPA) and the Government’s Combating Violence against Women Unit (CVAW), co-authors of the report.

“The current context of increased openness by the Government of Sudan, and dynamism by civil society, opens opportunities for significant gains in advancing women’s safety and rights,” they said.

The report aims to complement existing methods of gathering data and analysis by ensuring that the views, experiences and priorities of women and girls, are understood and addressed.

Researchers found that communities perceive domestic and sexual violence as the most common GBV issues.

Key concerns include physical violence in the home, committed by husbands against wives, and by brothers against sisters, as well as movement restrictions which women and girls have been subjected to.

Another concern is sexual violence, especially against women working in informal jobs, but also refugee and displaced women when moving outside camps, people with disabilities, and children in Qur’anic schools.

Forced marriage is also “prominent”, according to the report. Most of these unions are arranged between members of the same tribe, or relatives, without the girl’s consent or knowledge.

Meanwhile, Female Genital Mutilation (FGM) remains widespread in Sudan, with varying differences based on geographic location and tribal affiliation.  Although knowledge about the illegality and harmfulness of the practice has reached community level, child marriage and FGM are not perceived as key concerns.

Women’s access to resources is also severely restricted.  Men control financial resources, and boys are favoured for access to opportunities, especially education. Verbal and psychological pressure to comply with existing gender norms and roles is widespread, leading in some cases to suicide.

The deteriorating economic situation since 2020, and COVID-19, have increased violence, especially domestic violence and forced marriage, the report said. Harassment in queues for essential supplies such as bread and fuel has also been reported.

Sudan continues to move along a path to democracy following the April 2019 overthrow of President Omar Al-Bashir who had been in power for 30 years.

Openly discussing GBV “has not been possible for the last three decades”, according to the report.

“GBV data is dramatically lacking, with no nation-wide assessment done for the past 30 years, and a general lack of availability of qualitative and quantitative data,” the authors said.

To carry out the assessment, some 215 focus group discussions were held with communities: 21 with GBV experts, as well as a review of existing studies and assessments.

Research was conducted between August and November 2020, encompassing 60 locations and camps, and the data was scanned through a software for qualitative analysis, followed a model first used in Syria.