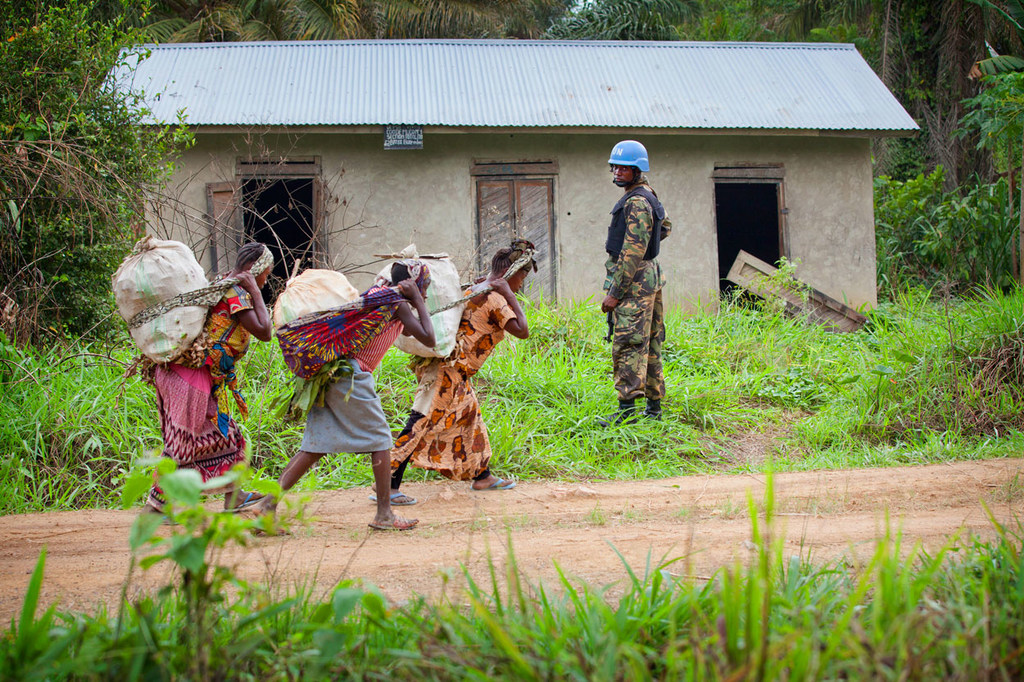 The UN human rights office, OHCHR, has warned against potential crimes against humanity in the Democratic Republic of the Congo (DRC) following a spike in attacks by the Allied Democratic Forces (ADF) armed group, in two provinces in the east of the country.

At least 849 civilians were killed in ADF attacks last year in Irumu and Mambasa territory, located in Ituri province, and in Beni territory in North Kivu province, according to a report published on Tuesday.

The group is also accused of injuring 62 civilians and sexually abusing four women in the second part of the year.

Congolese security and defence forces were also found to have committed violations in operations against the ADF in 2020, according to the report by the UN Joint Human Rights Office in the country (UNJHRO), which is in French.

Overall, some 47 civilians were killed, and 27 women and 22 children were sexually abused, while 126 people were arbitrarily arrested.

The ADF also carried out several reprisal attacks against civilians in areas previously under its control during the second half of the year, resulting in massive displacement.

The report further documents an increase in the number of civilians abducted into forced labour, with 534 people kidnapped, 457 of whom are still missing.

The violence has continued into the new year. Unknown men attacked the Twa community in Walese Vonkutu, located in Irumu territory, on 13 January, killing at least 14 people, including two pregnant women.

“Given the widespread and systematic nature of the attack directed against the civilian population, some of the documented human rights abuses may amount to crimes against humanity,” said Marta Hurtado, an OHCHR spokesperson in Geneva.

“The violence takes place in a context of impunity, where few human rights abuses and violations and violations of international humanitarian law are duly investigated and prosecuted. An ADF attack on Beni prison in October 2020 – that led to the escape of 1,300 inmates escaped – was a blow to accountability in the country.”

Protection mechanisms for civilians, especially during military operations, must also be enhanced.

The authorities also should work with neighbouring countries, particularly Uganda, to ensure perpetrators affiliated with the ADF who seek refuge in their territories are found and brought to justice.