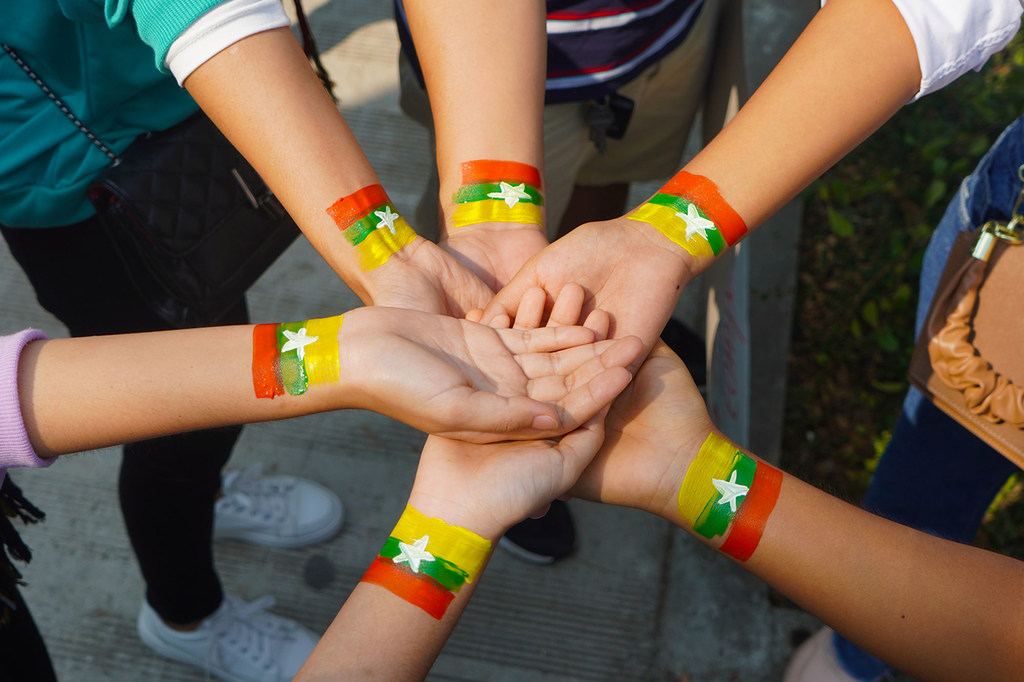 Surging COVID-19 cases as the Delta variant spreads, a collapsed health system, and “deep mistrust” of the military junta, are a “perfect storm” of factors that could lead to further major loss of life in Myanmar, the UN independent expert on the human rights situation in the country warned on Wednesday.

In a statement, Special Rapporteur Tom Andrews said “emergency” assistance for Myanmar was desperately needed to save lives.

“The highest attainable standard of health is one of the fundamental rights of every human being and that right is being denied to most within Myanmar. The international community must act.”

He reiterated his appeal last week for an Emergency Coalition for the People of Myanmar, to provide emergency humanitarian aid to the country, amid reports of severe shortages of vital medial supplies and oxygen.

Vaccination and testing capacity across Myanmar is also severely limited. Of those being tested, an alarming 26 per cent reported positive, Mr. Andrews said last Wednesday, cautioning that the country is at “grave risk of becoming a COVID-19 super-spreader State”, impacting untold numbers of people both inside and outside its borders.

In particular, Mr. Andrews highlighted that the junta “lacks the resources, the capabilities, and the legitimacy” to bring the crisis under control.

“The crisis in Myanmar is particularly lethal because of the pervasive mistrust of the military junta”, he said, calling on the international community to help facilitate a politically-neutral body to coordinate a COVID response that includes a vaccination programme “that the people of Myanmar will trust”.

“Member States, international organizations, regional bodies and non-government organizations that are willing and able to provide much needed aid must do so before untold numbers perish and Myanmar becomes a super spreader of this deadly virus”, the expert stressed.

Detention could become a ‘death sentence’

The Special Rapporteur also raised alarm over the situation of Myanmar’s vulnerable communities, including prisoners held in overcrowded facilities.

“Myanmar’s prison population, including the thousands of political prisoners who have been arbitrarily detained since the coup, are in grave danger. Prisoners, particularly those with underlying conditions could see their detention become a death sentence,” he warned.

Nearly 6,000 people have been arbitrarily detained in Myanmar since the military overthrew the elected Government and seized power on 1 February. In addition, approximately 900 people, including children, have been killed and countless more wounded.

“Myanmar’s neighbours are well placed to help and have a self-interest to do so, but there is no time to waste”, urged Mr. Andrews,

“Those with influence on junta leaders must immediately seek to secure their cooperation. The UN and others in the international community are positioned to provide immediate assistance to confront this rapidly deteriorating crisis.”

What is a Special Rapporteur?