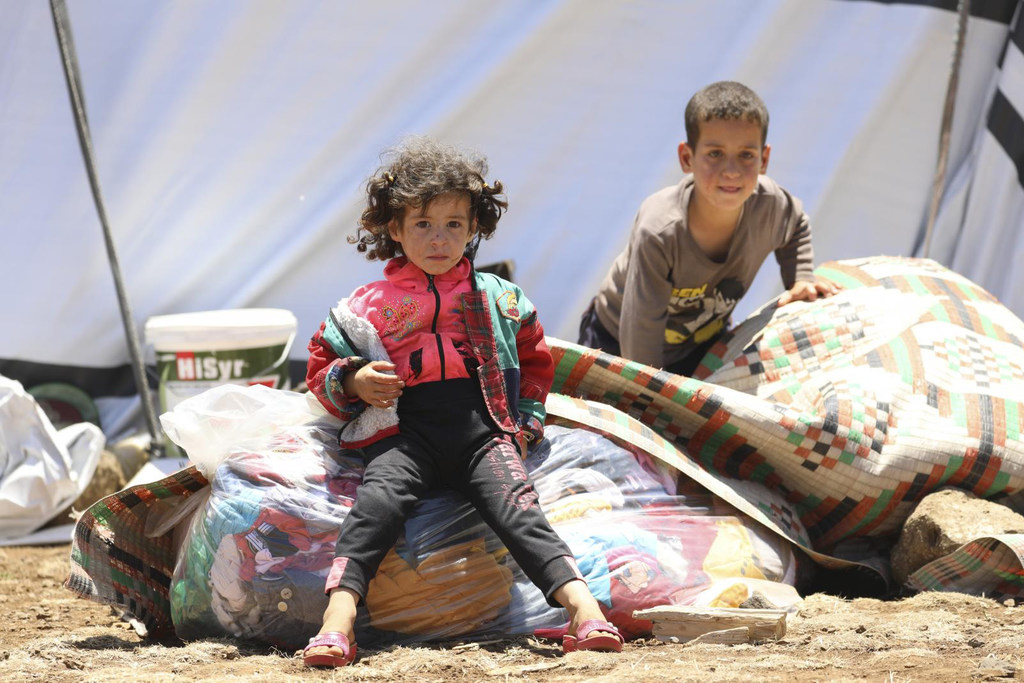 The top UN rights official once more sounded the alarm on Thursday over the plight of civilians in Syria, as intense fighting and indiscriminate shelling by Government forces and armed opposition groups paralyze neighbourhoods in and around the southern city of Daraa.

“The stark picture emerging from Daraa al-Balad and other neighbourhoods underscores how much at risk civilians there are, repeatedly exposed to fighting and violence, and in effect under siege”, High Commissioner for Human Rights Michelle Bachelet said.

With the only route out of the city under strict Government control, tanks roll down the streets and people face checkpoints and movement restrictions while their property is seized and stolen, she added.

As hostilities between Government forces and armed groups escalated at the end of July, shelling and artillery strikes have been pummeling residential areas.

This follows weeks of growing tension, during which the Government imposed tighter controls on roads in and out of the Daraa al-Balad neighbourhood, a former opposition stronghold, and other areas to pressure armed groups to surrender, hand over their weapons and relocate north.

Most recently, they have only been allowing pedestrians out of Daraa al-Balad along the al-Saraya road, subjecting them to strict security checks, according to the UN rights office.

“Tanks in residential areas and a checkpoint set up in a house, strongly suggest the necessary precautions are not being taken”.

According to UN rights office, OHCHR, this has been the most serious confrontation since 2018 when Government forces established control over Daraa following various Russian-brokered reconciliation deals.

Meanwhile, amidst a surge in violence last week, OHCHR documented at least eight civilian deaths by reported ground-based strikes by both Government forces and armed groups.

Among those killed were five members of a family whose home was hit in the town of al-Yaduda in western rural Daraa.

OHCHR said that at least one mortar shell launched by unidentified armed individuals hit and damaged the Daraa National Hospital in Daraa al-Mahatta.

As scores are settled and controls shift within areas, the UN rights office continues to document targeted killings, including at least 101 civilians from January to 31 July.

In a further indication of how tense and dangerous the security situation is across Daraa governorate, OHCHR said that most people were killed by unidentified perpetrators in drive-by shootings.

Among other incidents confirmed by the UN rights office, Government forces seized and occupied several private homes in the areas of Shamal al-Khat, al-Panorama and al-Sabeel in Daraa al-Mahatta, expelling the occupants without allowing them to take any belongings.

These forces also stole money, mobile phones and laptops during searches of at least nine private houses on 30 and 31 July in Daraa al-Mahatta.

Since 28 July, OHCHR said that at least 18,000 civilians have fled from Daraa al-Balad – many to Daraa city itself and nearby areas, including several hundred people sheltering in schools in Daraa al-Mahatta.

“There needs to be an immediate ceasefire to alleviate the suffering of civilians in Daraa”, the High Commissioner insisted. “I also call on the parties to the conflict to allow and facilitate rapid and unimpeded access for humanitarian relief.”