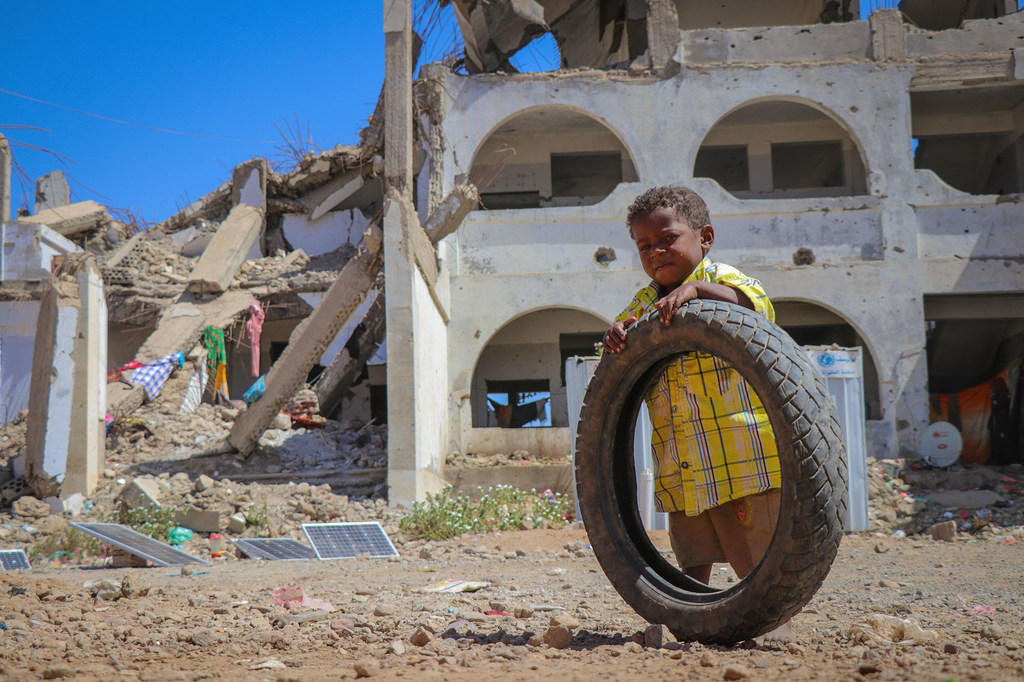 The US announcement of revoking its designation of Yemen’s Houthi movement (Ansar Allah) as a foreign terrorist organization will provide “profound relief” to millions in the country, who depend on international assistance and imports for survival, a UN spokesperson said on Saturday.

In a note to correspondents, Stéphane Dujarric, Spokesman for the UN Secretary-General, welcomed the announcement, which was made by the US administration on Friday.

“The revocation of the designations will provide profound relief to millions of Yemenis who rely on humanitarian assistance and commercial imports to meet their basic survival needs. It will help ensure that much-needed essential goods reach them without significant delays”, Mr. Dujarric said.

“At a time when Yemen is at significant risk of famine, maintaining commercial imports and humanitarian assistance in adequate quantities is essential”, he added.

Mr. Dujarric also expressed hope that the move will contribute to UN efforts to resume a Yemeni-led and Yemeni-owned political process to reach an inclusive, negotiated settlement to the conflict.

Meanwhile, in some good news, the UN Children’s Fund (UNICEF) on Saturday medically evacuated new-born conjoined twins to Amman, Jordan, for medical assessments and a separation surgery, the agency said.

The twins were born in Sana’a, Yemen, in December 2020, to a 35-year-old mother whose family earns their living from street vending in the city. Doctors at a local hospital and health authorities had made an urgent appeal to support the surgery to separate the twins and save their lives.

“Following weeks of arrangements, we are happy that the twins are now in a hospital in Jordan to be operated on”, Philippe Duamelle, UNICEF Representative to Yemen, said.

“They are now in the safe hands of a team of expert surgeons. We hope to see them back soon in Sana’a in good health,” Mr. Duamelle added, thanking everyone who provided donations as well as those “who have made this possible to give a better chance in life to these children.”

The twins left Sana’a on an air ambulance, accompanied by both parents.

OCHA/Giles ClarkeYears of conflict in Yemen has destroyed many homes and left infrastructure in ruins. Pictured here, children play in the ruins of a school in Saada city.

UNICEF also voiced serious concerns over the health system in Yemen, left in tatters by years of brutal war, urging concerted effort to prevent the “complete collapse” of the health system. Only about half of health facilities are functional and those that are running face severe shortages in medicine, equipment and staff.

The crisis in Yemen has its roots in 2011. However, the situation escalated dramatically in 2015, when fighting intensified between a Saudi-led coalition backing the internationally-recognized Government, and the Houthi movement.
After almost six years of conflict, Yemen remains the world’s worst humanitarian crisis, a deadly combination of war, disease, economic collapse, and a breakdown of public institutions and services.

A staggering 80 per cent of the country’s population – over 24 million people – require some form of humanitarian assistance and protection, including more than 12 million children. The situation worsened further with the outbreak of the coronavirus pandemic in 2020.