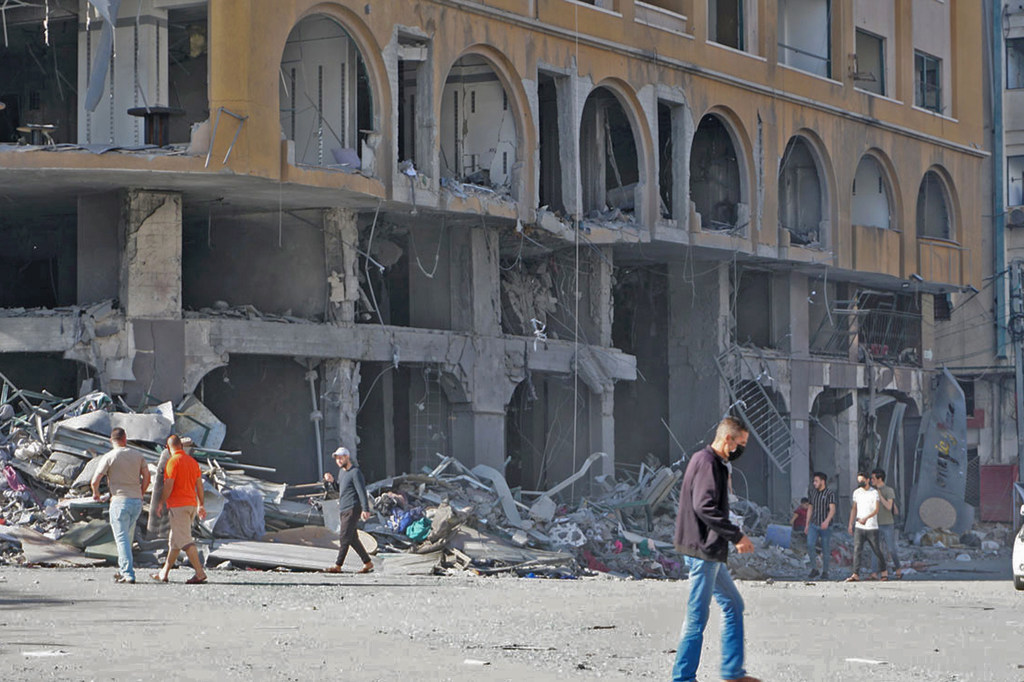 More than 40 children have been killed in the current crisis in the Middle East, a senior official with the UN Children’s Fund, UNICEF, said on Saturday.

The latest deaths occurred overnight when eight Palestinian children were reported killed north of Gaza, according to a statement by Ted Chaiban, UNICEF Regional Director for the Middle East and North Africa.

International media reported that the children were among 10 members of a Palestinian family who died in an Israeli airstrike on their home in the Al-Shati refugee camp.

Step back, end the violence

“The scale of violence is massive. Children are bearing the brunt of this escalation,” Mr Chaiban said.

“All sides need to step back and end the violence. All sides have an obligation to protect civilians – especially children – and facilitate humanitarian access.  The underlying triggers for this violence will not be resolved through further violence.”

Mr Chaiban reported that since 10 May, at least 40 children in Gaza have been killed, ranging in age from six months to 17 years, with over half younger than 10. Two children in Israel, including a six-year-old, were killed since the escalation began.

He added that more than 1,000 people in Gaza were reported injured, some severely, including “a high number” of children.

“In the past week, in the West Bank, including East Jerusalem, one 16-year old child was killed and at least 54 Palestinian children were reported injured, another 26 children have been arrested. Most have since been released,” he said.

Meanwhile, 35 schools in Gaza have been damaged and at least 29 schools are serving as temporary shelters for families who have fled their home due to heavy violence.

UNICEF said as many as 10,000 people are displaced, most of them children.  Three schools in Israel have been damaged, according to reports received by the UN agency.

The UN Security Council will meet on Sunday to discuss the ongoing crisis. Secretary-General António Guterres will address ambassadors, who will also be briefed by Tor Wennesland, UN Special Coordinator for the Middle East Peace Process.

In a post on Twitter on Saturday, Mr  Wennesland said he was appalled by “the horrific incident” in Al-Shati camp, and mourned all the young lives lost so far in the violence.  He called for an end to the hostilities, saying “children must not be the target of violence or put in harm’s way.”