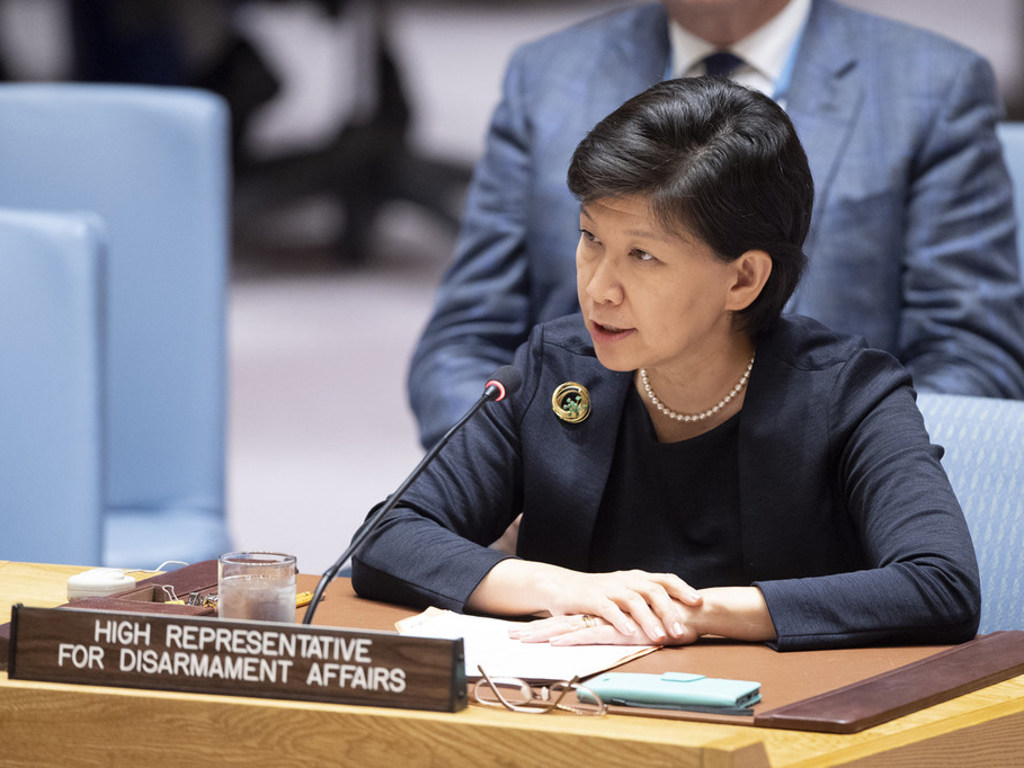 Until those responsible for any and all chemical weapons use in Syria are held responsible, the global community will continue sending a message of impunity, the senior UN disarmament official warned the Security Council on Thursday.

Izumi Nakamitsu, the UN High Representative for Disarmament Affairs, updated delegates on recent developments in the work of the Organisation for the Prohibition of Chemical Weapons (OPCW) in Syria. Those efforts were first mandated by the Council in resolution 2118 (2013), which explicitly called for the destruction of Syria’s chemical weapons programme.

She was joined virtually by Fernando Arias, Director-General of the OPCW, who also briefed Council members.

Echoing past updates, Ms. Nakamitsu said outstanding gaps, inconsistencies and discrepancies continue to prevent Syria’s declaration to OPCW from being considered “accurate and complete” in accordance with the Chemical Weapons Convention.

Pressing ahead despite COVID

Since the Council’s last meeting on the topic, on 6 May, the Office of the High Representative maintained regular contact with its counterparts at OPCW on matters related to the Syria chemical weapons file.

While OPCW’s ability to deploy to Syria remained subject to the evolution of the COVID-19 pandemic, Ms. Nakamitsu said the Technical Secretariat was nevertheless able to press ahead with the activities mandated by Resolution 2118 (2013).

Meanwhile, she reported that the OPCW’s Declaration Assessment Team rescheduled its next round of consultations with the Syrian National Authority, in the absence of sufficient time to finalize the necessary preparations. 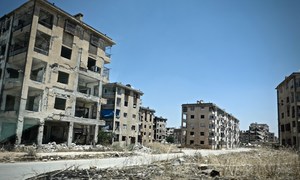 Efforts are ongoing to examine allegations of the use of chemical weapons by various actors in Syria in recent years.

Among those, Ms. Nakamitsu said a Fact-Finding Mission tasked by OPCW is in the process of studying all available information related to the alleged use of chemical weapons, and continues to engage with the Syrian Government and other States Parties to the Chemical Weapons Convention on “a variety of incidents.”

Following the issuance of its second report in April, the OPCW’s Investigation and Identification Team is also pushing forward with its investigation into incidents where the Fact-Finding Mission has determined that chemical weapons were used, or likely used, in Syria.

A report on that matter is expected in due course.

While discrepancies remain in Syria’s chemical weapons declaration, Ms. Nakamitsu welcomed the Syrian authorities’ work with OPCW and emphasized that cooperation will prove crucial to finally closing the outstanding gaps.

“Engagement and dialogue by [Syria] with the OPCW Technical Secretariat are essential”, she said.

Underscoring the urgent need to identify and hold accountable all those who have used chemical weapons in violation of international law, she called on the Security Council to urgently unite behind the re-establishment of a global norm against chemical weapons.

“The Office for Disarmament Affairs stands ready to provide whatever support and assistance it can, in the hopes that these dreadful weapons can be truly relegated to the past,” she said.