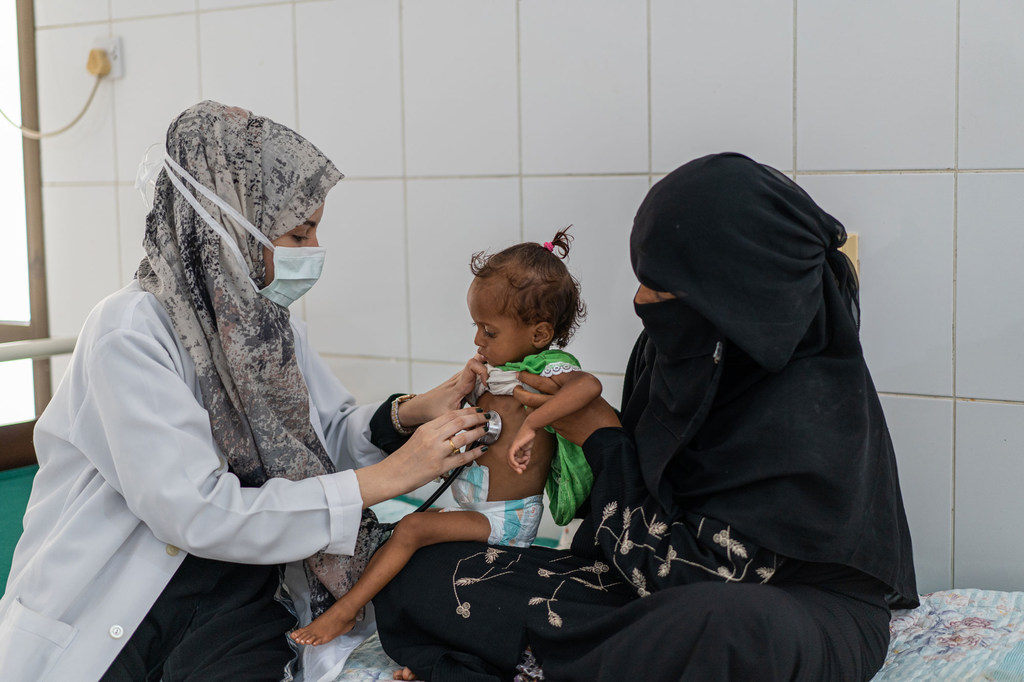 Ongoing conflict and violence across Yemen continue to impact heavily on the country’s people who desperately need the fighting to end, so that they can rebuild their lives, the UN’s senior humanitarian official in the country said on Monday.

Speaking in Geneva after a weekend that saw a car bomb at Aden airport reportedly leave 25 people dead and 110 injured, the veteran aid worker warned about arecent escalation of fighting in the oil-rich northern province of Marib.

“This is now adding to additional displacement in that area, a place where we already have over a million people displaced”, he said. “And secondly, we have enclaves where fighting is continuing where we’re not able to provide support”.

Longstanding concerns over potential famine in the country prompted a UN-led appeal for $3.6 billion in funding in March that has raised nearly $2.1 billion to date.

An additional $500-$600 million was also pledged during the recent UN General Assembly, Mr. Gressly added, noting that although the international response has been higher than for other emergencies, “it’s been particularly focused – and we understand why – on the food security and nutrition side, for most immediate lifesaving response”.

This has left the situation inside Yemen “very fragile and if that’s not sustained, if we’re not getting the new pledges on time…in 2022, we will revert back to where we were in March”, Mr. Gressly insisted.

He explained that people needed more than emergency care: “Health, education, water, access and support to IDPs (internally displaced people) and livelihood support; those are almost all funded below 20 per cent, and so while the lifesaving is important, we can’t, we cannot afford to ignore the rest”.

Critical to Yemen’s recovery is support for the country’s civil servants, many of whom have not been paid in many months, amid conflict between the internationally backed government of Abd Rabbo Mansour Hadi and Houthi opposition forces, who occupy much of the north of the country.

Mr. Gressly stressed the importance of finding ways to support these civil servants as they are key to the country’s recovery – and the UN’s aid programmes. Without them, “the whole humanitarian response” risks becoming more expensive”, he said.