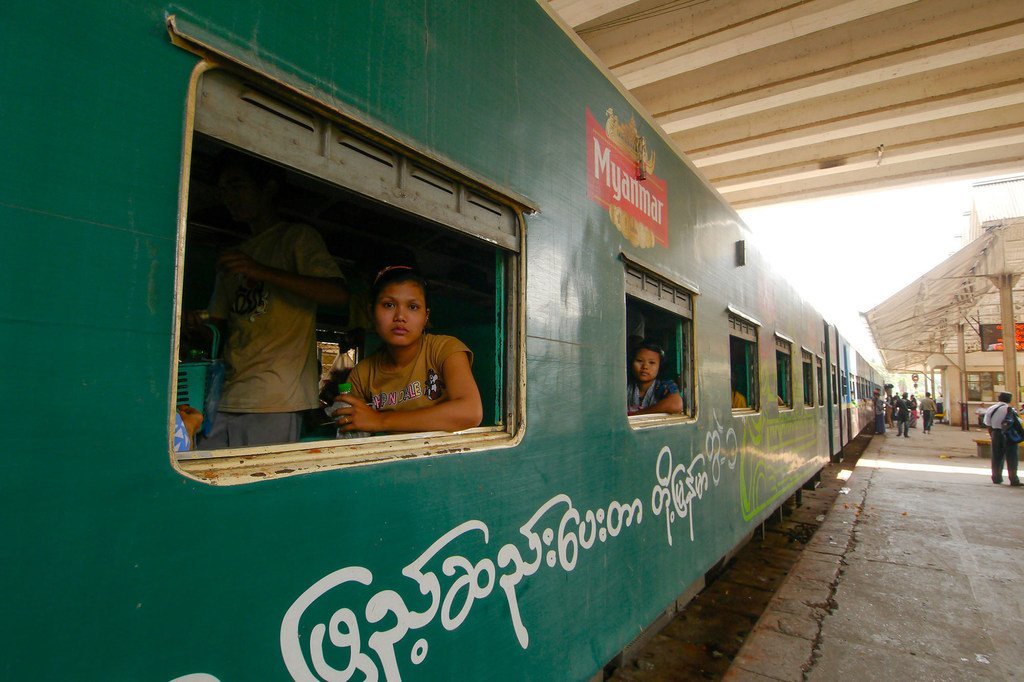 One year on from Myanmar’s military coup, violence and brutality has only intensified, but “a window of opportunity” does exist, “to build upon a unique unity across religious, ethnic, and communal lines”, the UN’s top envoy for the country said on Monday.

Speaking to journalists in New York, the Special Envoy of the Secretary-General, Noeleen Heyzer, urged the international community to “use this opening to help Myanmar work towards a common vision for their country.”

“The road ahead will be long and difficult, but the time to act is now”, she said. 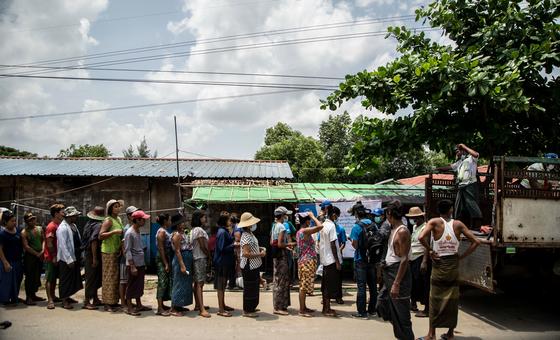 According to her, there has been “a broad-based resistance movement built against the military regime” and all sides are now hardening their positions.

The situation has also become increasingly unstable as military operations intensify, including with recent aerial and artillery attacks.

Around 1,500 civilians have been killed so far, and the number of internally displaced, continues to increase.

Almost half of the country’s population, around 25 million people, now live in poverty, and more than 14.4 million people are estimated to be in need of humanitarian assistance and protection.

While Myanmar faces another potential COVID-19 surge, the public healthcare system is in disarray.

“We are also witnessing an unprecedented level of drug manufacturing and trade while human trafficking and illegal mining and logging have increased”, Ms. Heyzer said.

She believes the expansion of illicit activities further fuels the conflict and has wide-ranging security, health and environmental consequences that go beyond Myanmar, affecting the entire region.

“A generation of young people that thrived under the democratic transition is now sacrificing their lives for freedom and for the love of their country”, the Special Envoy said.

For her, “the painful uprooting of Myanmar’s democratic gains will have lasting repercussions.”

Reiterating the Secretary-General’s appeal, Ms. Heyzer urged the international community to stand firm with the people of Myanmar and act beyond just expressions of solidarity.

Following consultations with all stakeholders, the Envoy has been working with the Association of Southeast Asian Nations (ASEAN) to support the implementation of the ASEAN’s Five-Point Consensus, a plan devised in April of last year to end the violence.

The Envoy has also introduced several proposals, including the need of a “humanitarian pause”, and action from the Security Council to help lay down the building blocks of a national dialogue.

For this to happen, she said, aerial operations must cease immediately, and there must be credible progress in the eyes of the people. 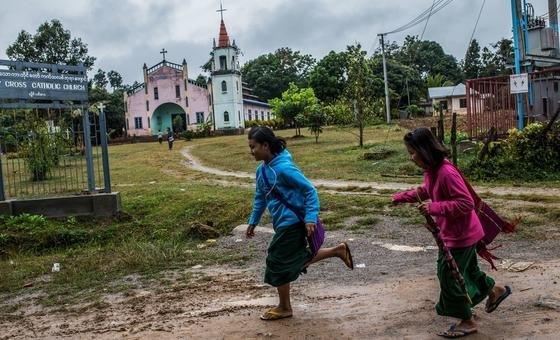 “The people of Myanmar need to see tangible improvements on the ground in order to put their trust in any home-grown process towards a peaceful resolution reflective of their will and needs”, Ms. Heyzer argued.

The Special Envoy also addressed the situation with the Rohingya, hundreds of thousandsof whom have fled for Bangladesh since 2017, amidst brutal persecution by the military and security forces.

She asked for international support to create conditions for voluntary, safe and dignified returns for the Rohingya, as well as urgent protection for refugees fleeing Myanmar, saying it should be part of broader efforts to find peaceful political solutions.

Just last week, Bangladesh and Myanmar resumed talks on repatriation of these refugees, agreeing to cooperate on the process of verification of past residency of refugees.

“The people of Myanmar have come together in solidarity with the Rohingya and there is important momentum for their inclusion in a democracy that has become an unprecedented aspiration”, Ms. Heyzer said.