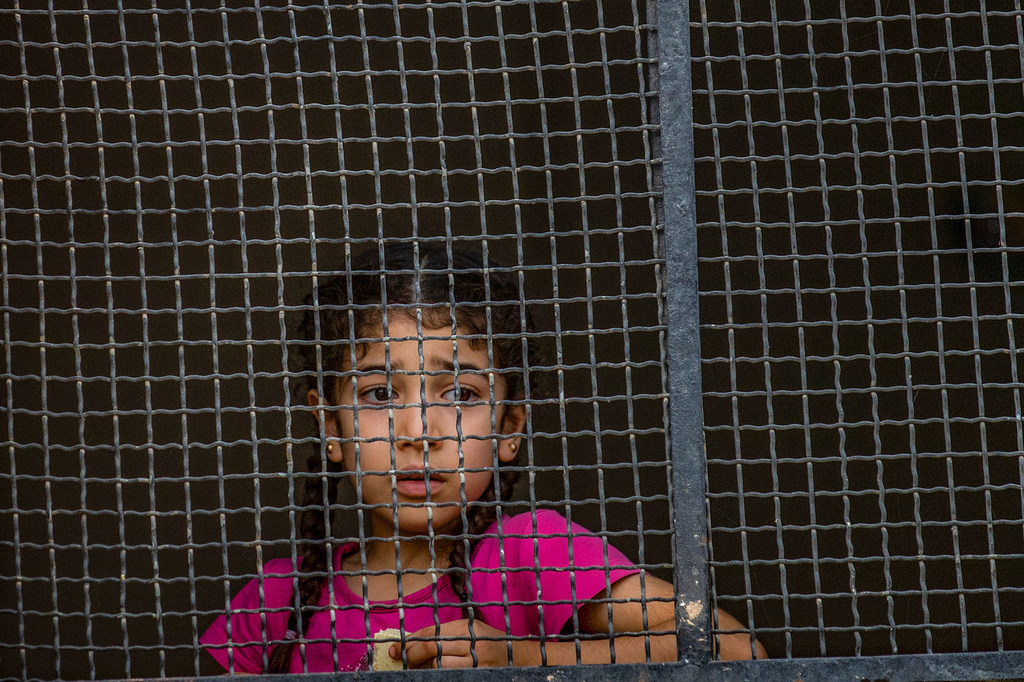 Only an end to the war in Syria can bring safety to children there, the head of the UN child rights agency said on Thursday.

The statement by UNICEF Executive Director Henrietta Fore came in a New Year’s appeal on behalf of millions of children trapped in a conflict that is approaching its 10th year.

“New Year’s Day is supposed to be a day of hope and a time to look forward to the year ahead. For families in Syria, any hope is all too often extinguished by heart-breaking violence,” she said, noting that six children were killed that day in a rocket attack on a primary school in Idllib Governorate, located in the north-west.

Multiple displacement and attacks against schools

Ms. Fore revealed some of the tragic numbers of the Syrian crisis.

Each day, nearly 4,500 children are forced to flee their homes, many of whom have already been displaced multiple times.

Heavy violence in and around Idlib in recent weeks has displaced at least 140,00 children alone, she added.

At the same time, attacks on civilian infrastructure that children depend on, such as schools and hospitals, have become commonplace.

Last year, the UN verified 145 attacks on schools and more than 80 on hospitals and medical staff. The majority of these incidents—more than 90 per cent—took place in the north-west.

Families are also suffering amid the brutal winter weather in Syria, which is making conditions even more grueling, particularly for those fleeing violence or living in camps.

UNICEF and its partners are on the ground providing Syrian children with winter clothes and blankets, clean drinking water, health care, education and psychosocial services, among other support.

However, Ms. Fore stated that while these efforts are helping to save lives, they are not enough.

“Only an end to the war can bring Syria’s children the safety they need and deserve. Until that time, their right to a peaceful present and hopeful future will go unfulfilled,” she said.

The UNICEF chief expressed hope that 2020 will finally be “a year of peace” for the children of Syria.

She appealed for an end to attacks on children and the services they rely on, such as health facilities and schools.

Ms. Fore also called for an immediate cessation of hostilities in north-west Syria, as well as resumed efforts to reach a peaceful agreement towards ending the war.

She further urged the international community to renew UN Security Council resolutions on providing humanitarian access to north-west Syria, and throughout the country, including through cross-border operations.