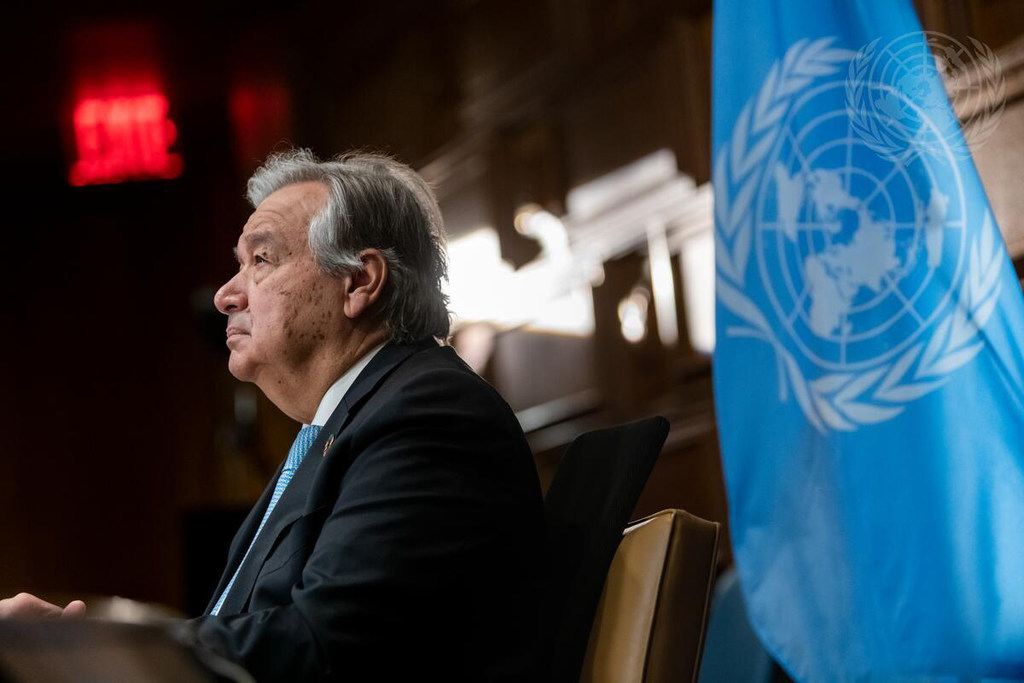 António Guterres confirmed on Monday that he will be seeking a second five-year term as UN Secretary-General, which would begin in January 2022.

Briefing correspondents at UN Headquarters in New York, his Spokesperson Stéphane Dujarric, confirmed that the President of the General Assembly, had written to the UN chief, asking if he intended to run for the top job again.

In accordance with Article 97 of the UN Charter, the appointment is made by the General Assembly, on the recommendation of the Security Council, which in effect means that any of the five permanent members (P5) can veto the nominee. Each Secretary-General has the option of a second term, provided they can muster enough support from Member States.

Mr. Guterres secured the position in 2016, going through a reformed selection process that included a public informal dialogue session in the General Assembly, involving civil society representatives, where each of the 13 candidates presented vision statements, and took questions.

Mr. Dujarric said that the UN chief had informed the Security Council, and the heads of regional groups of his decision, and that it was too early to gauge any reaction from Member States at this stage, or speculate about any other potential candidates.

Brenden Varma, Spokesperson for Volkan Bozkir, President of the General Assembly, confirmed that the presidents of the Assembly and the Security Council, would be discussing the Secretary-General selection process, at a regular meeting on Tuesday.

The next move to formally kickstart the process, will be a joint letter from the two presidents, sent to Member States.

He noted in response to questions, that under the new “inclusive and transparent” selection process begun in 2016, “this is the first time that we have actually seen an incumbent” put themselves forward for re-election, and more details would be forthcoming later in the week.