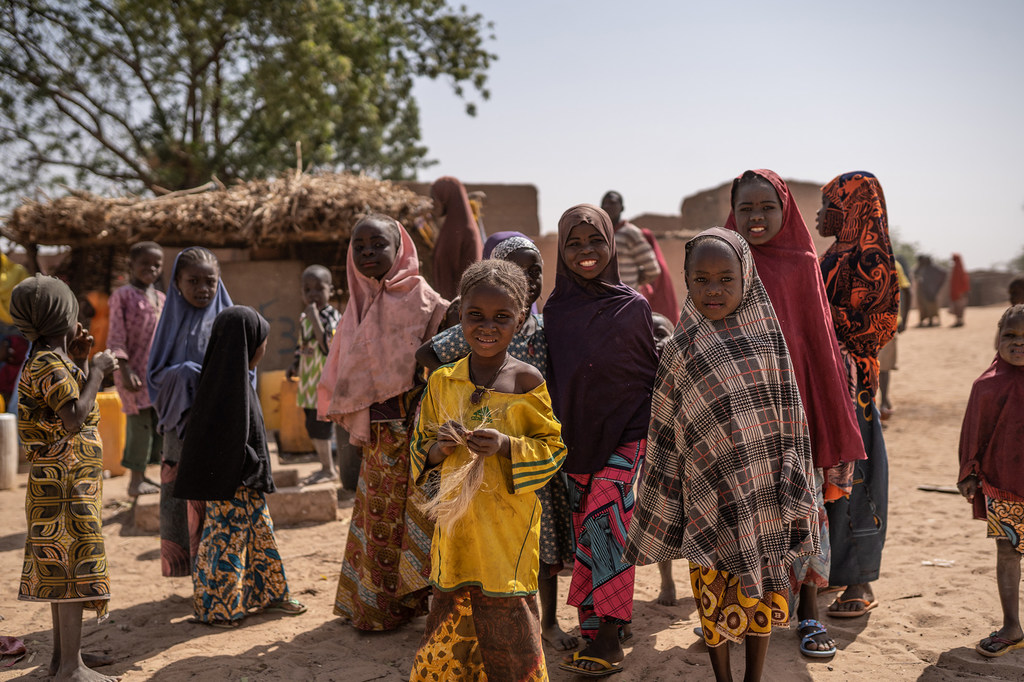 Ten days after armed groups carried out a deadly attack on three villages near the western Niger town of Tillia, UN humanitarians have repeated their call for greater protection of civilians and all those displaced by violence in the Sahel.

The UN refugee agency UNHCR reported on Thursday that six refugees from nearby Mali were among the 137 people who were killed on 21 March by assailants on motorbikes.

Most of the victims had already fled violence in 2020, UNHCR said, adding that 1,400 survivors from the targeted villages are now on the move and many are “in shock and mourning”.

Highlighting the vulnerability of civilians in the region and the urgency of their situation, Gillian Triggs, UNHCR’s Assistant High Commissioner for Protection, encouraged efforts to address the growing insecurity, noting that it was clear that the attacks on displaced people and the communities hosting them “were targeted and deliberate”.

In addition to the unjustifiable violence meted out against civilians, shelters and granaries were also burned to the ground and cattle stolen or killed. “Survivors have nothing left,” Ms. Triggs said.

Niger, Burkina Faso, and Mali in the Sahel are at the centre of one of the world’s fastest-growing displacement and protection crises. The region now hosts nearly three million refugees and people displaced inside their own country.

She said UNHCR and partners would continue to gather information, and that UN teams and partners are monitoring the situation and providing humanitarian aid and counselling to survivors.

“We reiterate our call for greater protection of civilians and displaced communities”, the Assistant High Commissioner added. “We also call on the international community to seize the sense of urgency and continue supporting regional efforts to address the root causes of this crisis and help us respond to humanitarian needs arising from forced displacement.”