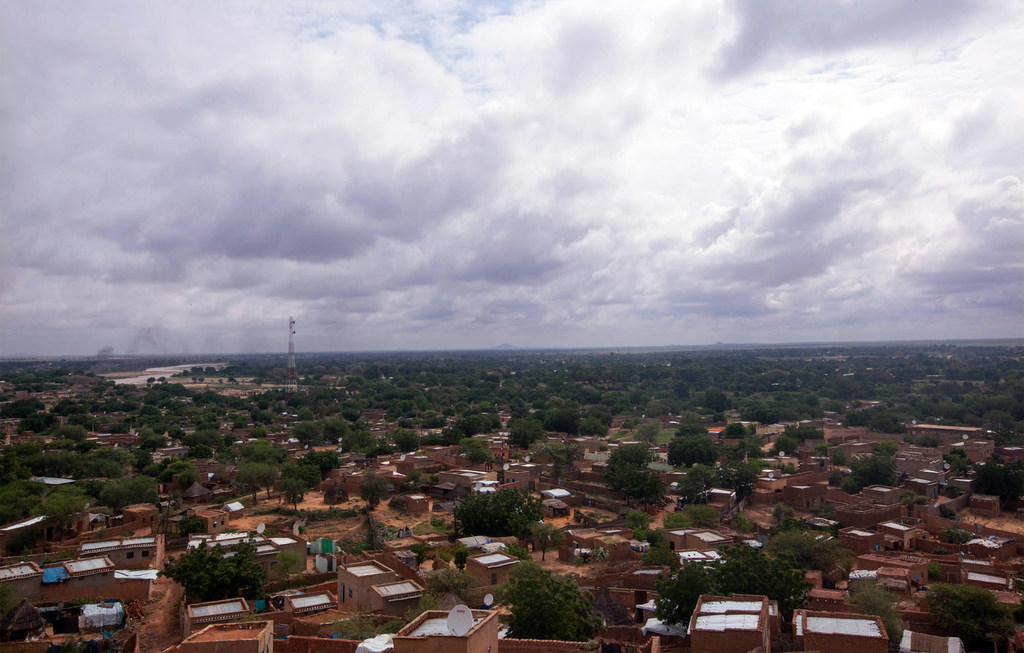 The UN human rights office, OHCHR, has urged authorities in Sudan to protect citizens “without discrimination” in the wake of the latest resurgence of deadly violence in West Darfur.

Clashes between Masalit and Arab communities in Al Geneina, which erupted last weekend, have killed nearly 90 people and injured more than 190 others, Spokesperson Marta Hurtado reported on Friday.

She said the situation was reminiscent of previous violence in late 2019 and this past January, and that similarly, the authorities failed to stop the fighting despite the presence of security forces in the town.

“We urge the authorities to fully uphold their role to protect the population without discrimination.  In this regard, we call on the Government of Sudan to accelerate the implementation of the National Plan for the Protection of Civilians”, said Ms. Hurtado, speaking from Geneva.

“All tribes responsible for violence in Darfur must be disarmed and the State must be able to maintain order and ensure the rule of law, including by preventing armed civilians from taking the law into their own hands.”

The latest round of fighting in Al Geneina was sparked after unknown assailants shot at a group of Masalit men on Saturday, killing two and injuring a third.  Armed elements from the Masalit and Arab communities mobilized in the wake of the attack.

By Monday evening, the streets of the town were strewn with bodies, OHCHR said.  Several structures were destroyed or damaged, including a hospital and a UN compound, while at least one ambulance was attacked and health personnel wounded.

The Sudanese authorities have taken steps to contain the situation, and OHCHR has welcomed the Government’s commitment to address root causes of the conflict, which include disputes over land, pasture and water resources.

“These commitments need to result in concrete actions”, said Ms. Hurtado. “Independent, impartial and thorough investigations into these acts of violence must be initiated without delay.  Effective accountability processes must be established to pave the way for genuine reconciliation and lasting peace.”

Meanwhile, the Sudanese Attorney General has announced that 15 prosecutors have been sent to West Darfur to investigate the latest violence.  OHCHR also welcomed action related to the earlier incidents, including establishment of a committee to investigate the December 2019 clashes.

“We urge the Government to ensure prompt, transparent and effective follow-up to these investigations”, Ms. Hurtado said.  “All those responsible for human rights abuses must be held accountable. Grievances from both sides must be tackled after decades-long ethnic disputes stoked by the previous regime.”