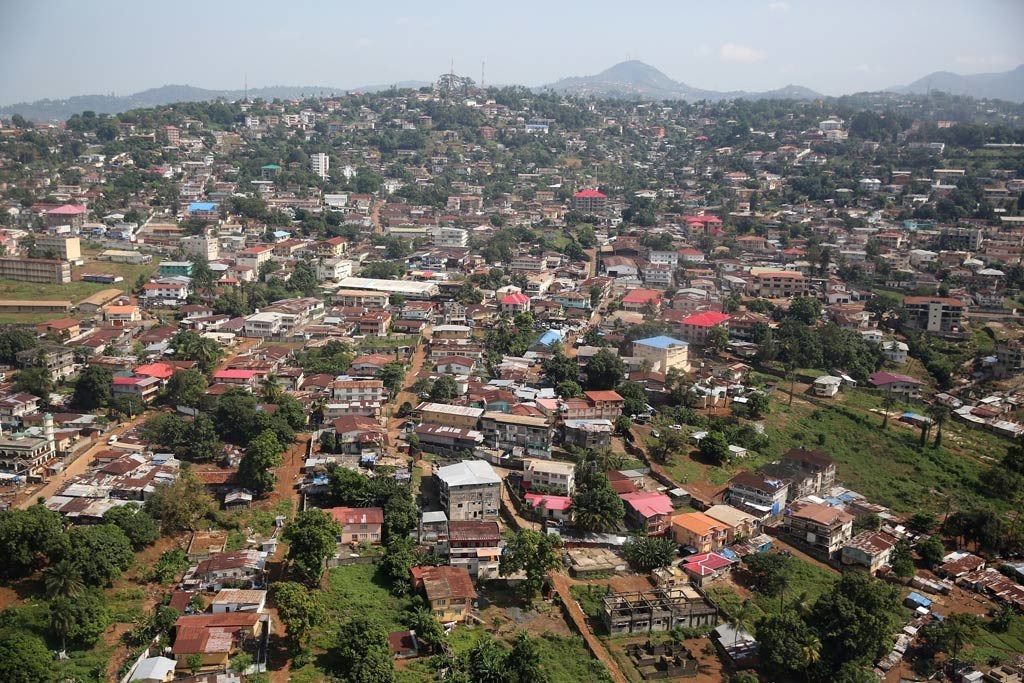 The UN chief has joined the whole UN system in Sierra Leone in mourning the victims of an fuel tanker collision on Friday night in the capital Freetown, that reportedly left at least 98 people dead, and many more injured.

UN Secretary-General António Guterres said in a statement issued by his Spokesperson on Saturday, that he was “deeply saddened by the extensive loss of life”, resulting from the crash, when the tanker collided with a lorry at a busy junction in the suburb of Wellington, spilling fuel, before igniting.

The resulting blaze engulfed other vehicles and pedestrians nearby.

“The Secretary-General extends his deep condolences to the people and Government of Sierra Leone, and wishes those injured a speedy recovery”, said the statement.

“The United Nations is prepared to provide the necessary support in the aftermath of this tragic incident”, it continued.

The UN Office in Sierra Leone also issued a statement, wishing “fortitude and peace to the bereaved families, and the Government and people of Sierra Leone, in this period of grief.”

“Furthermore, as partners in the country’s development aspirations”, the UN family in the West African nation said it was closely monitoring the situation, and would work with the Government to overcome what the country’s Vice-President, Mohamed Juldeh Jalloh, reportedly described as a “national disaster”, after visiting the scene of the crash.

According to news reports, more than 90 people were treated in hospitals and health facilities.

The World Health Organization (WHO) tweeted on Saturday that it was “mobilizing specialized supplies”.

“We are working to deploy burnt-patient care experts. We will provide more support as needed, at this terrible time for the people of Sierra Leone.”