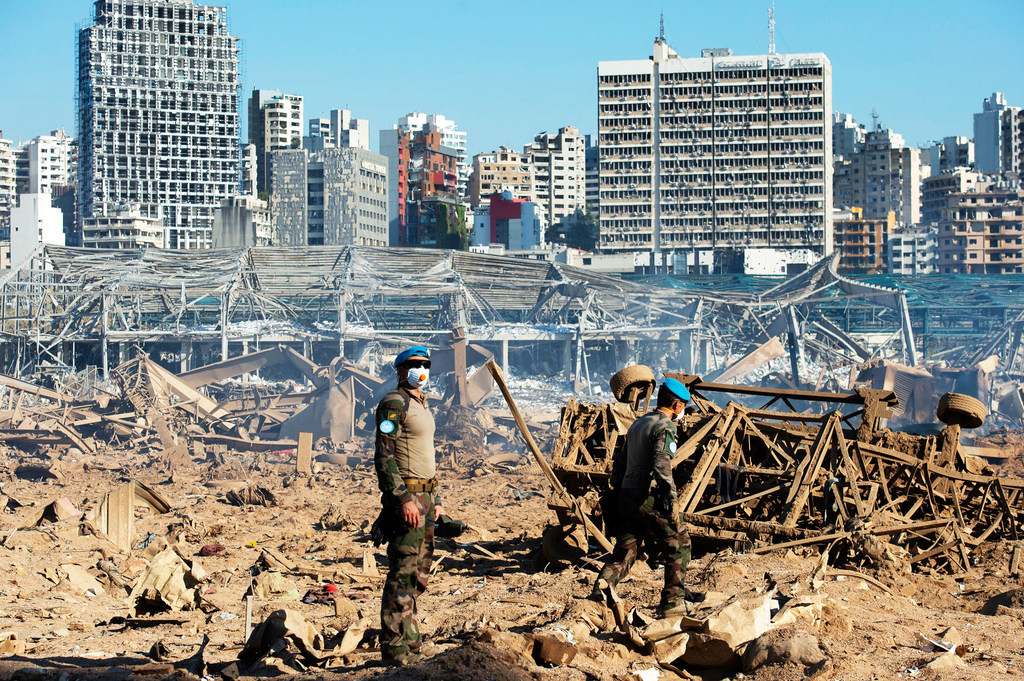 UN Secretary-General Antonio Guterres on Thursday called for an immediate end to violence in Lebanon following deadly sectarian violence in the capital, Beirut, surrounding the on-going investigation into the August 2020 blasts in the port area.

Clashes erupted after gunmen fired on hundreds of people heading to a protest against the lead judge in the probe, organized by the militant group Hezbollah, which plays a major role as a political force in Lebanese politics, and its supporters, according to media reports.

At least six people were killed, and more than 30 injured. Nine suspects reportedly were arrested.

The Secretary-General was deeply concerned about the situation, his Spokesperson Stephane Dujarric told journalists in New York.

“The UN calls on all concerned to immediately cease acts of violence and to refrain from any provocative actions or inflammatory rhetoric,” he said.

“The Secretary-General reiterates the need for an impartial, thorough and transparent investigation into the explosion at the port of Beirut that took place last year.”

Lebanon continues to grapple with numerous challenges, including economic and financial meltdown, political deadlock, and the devastating long-term impact of the port explosions, which killed more than 200 people.  Nobody has yet been found accountable.

She stressed the need for restraint, for maintaining calm and stability, and ensuring the protection of civilians.

Noting the “dangerous increase in polarization” around the investigation, Ms. Wronecka underscored the utmost responsibility of Lebanon’s leaders to place the interests of the country first at this critical juncture.

“Lifting Lebanon out of its current crisis and moving forward on reforms requires the efficient functioning of the state’s legislative, executive and judicial institutions,” she said.

“Now is the time for all sides to support judicial independence in the interest of the people,” she added.

The Special Coordinator also reiterated the UN’s unwavering support for the country and its people.