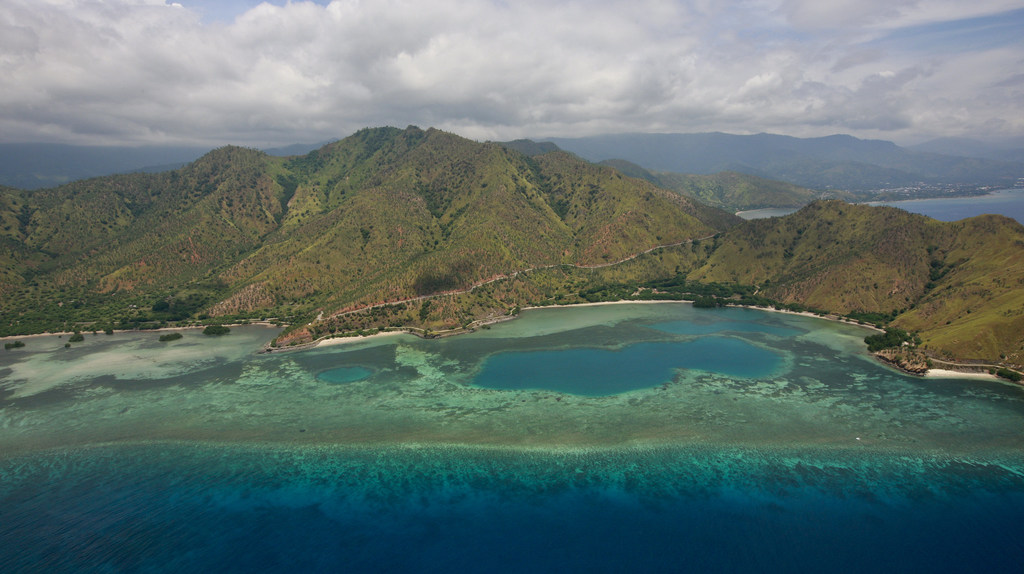 United Nations agencies in Timor-Leste are supporting response efforts, as floods and landslides left widespread damage across the country, including in the capital, Dili.

According to media reports, at least 21 people died in the country and many more are missing. Large parts of Dili are inundated, with water levels as high as two meters reported in some neighbourhoods.

Severe damage has also been reported to critical infrastructure, including roads, bridges and medical centres. Communication networks and electricity are said to be disrupted in some of the worst affected areas.

Roy Trivedy, UN Resident Coordinator in Timor-Leste said that UN agencies and partners are supporting the national response, adding that “as an emergency response measure, [we] extend full support to the people and Government of Timor-Leste in this hour of need.”

“We are deeply concerned about the communities, especially women and children, who are often most affected by natural disasters. We will work with the authorities to mobilize all possible resources to support the response”, Mr. Trivedy added.

There are concerns that the disaster could hit COVID-19 prevention and response efforts, as a major laboratory and two quarantine facilities in Dili have been damaged. A medical supply depot is also said to have been flooded.

There are fears that the situation could deteriorate further, if the rains do not let up.

Damage has also been reported across the border, in Indonesia, where more than 40 people are reported to have died. 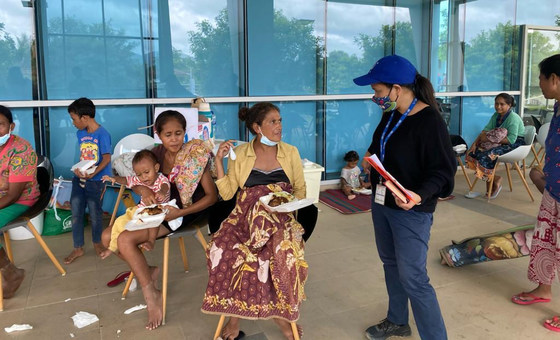 IOM Photo | An IOM staff member speaks with people affected by the floods in Timor-Leste.

According to Dageng Liu, UN World Food Programme (WFP) Country Director in Timor-Leste, “the priority right now is to continue evacuating and relocating of families most affected”.

He added that food and cooking facilities are also needed in evacuation centres, as are vehicles to transport people there. As of Monday, about 3,000 people are sheltering in some 11 evacuation centres in Dili.

“WFP has provided transport support to other UN agencies to move their supplies and we are fully committed to doing our part once we know more about the extent of the damages”, Mr. Liu added.