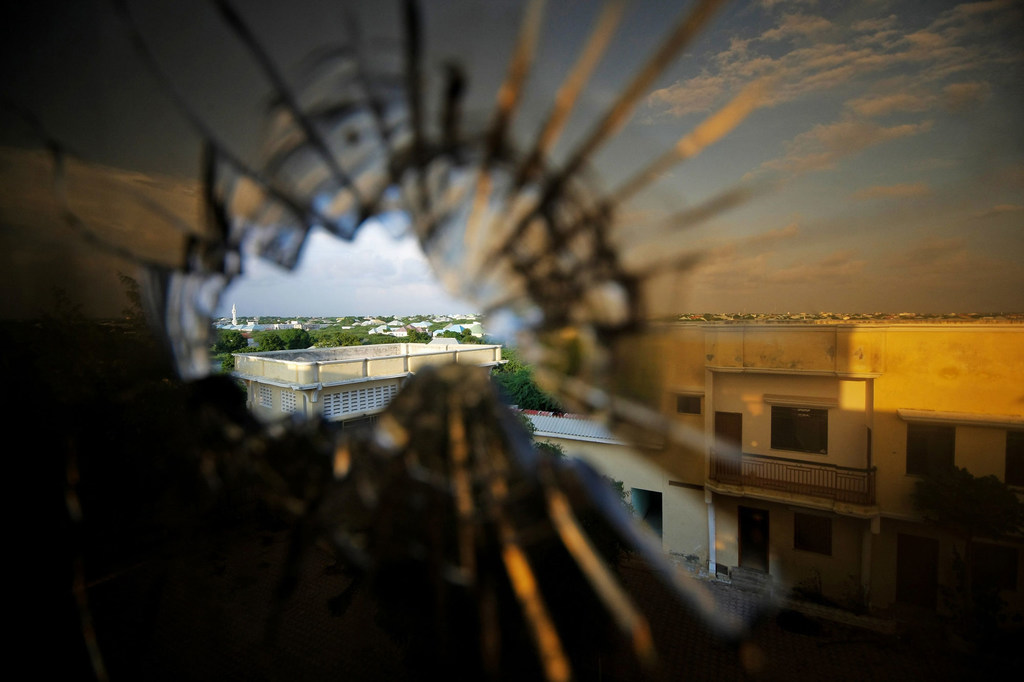 The UN and international partners working to support a lasting peace and democratic election process across Somalia, said on Sunday that they were highly concerned by the current situation there, calling on Somali leaders to “prioritize the national interest” and resolve their political impasse.

The African Union (AU), the European Union (EU); African regional trade bloc, the Inter-Governmental Authority on Development (IGAD,) and the United Nations, met on Friday, “in light of the gravity of the ongoing political stalemate in Somalia over the holding of delayed elections, and the continuing impasse in dialogue between the Federal Government and some Federal Member State leaders”, said a joint communique released following discussions.

The deadline for holding fresh parliamentary elections expired last December, and a planned one-person-one-vote presidential election has been delayed, until leaders can agree a way forward.

According to news reports, the current Government led by Mohamed Abdullahi Mohamed, is no longer recognized by two of the five states, and his four-year presidential term has officially ended prior to an agreement over how to conduct fresh polls.

Following their deliberations, the international meeting – where the UN was represented by Political and Peacebuilding Affairs chief, Rosemary DiCarlo – reiterated their respect for the “sovereignty, territorial integrity, political independence and unity of Somalia”, and called for an immediate return to dialogue, “to seek compromise on the outstanding issues, and to ensure that no actions are taken that would undermine the stability of Somalia, which is critical to the maintenance of international peace and security.”

The AU, EU, IGAD and the UN, furthermore underscored that the 17 September Agreement of last year, where the president and the five regional leaders agreed a revised election model, “remains the most viable path towards the holding of elections in the shortest delay possible”.

The communique urged the Government and the Federal Member State leaders to review and validate the 16 February 2021 Baidoa Technical Committee recommendations and “seek agreement through compromise on any outstanding issues necessary for rapid electoral implementation”.

It called on international partners to find new ways to help leaders reach agreement, and avoid any “parallel process, partial elections, or new initiatives leading to any extension of prior mandates”.

The multilateral bodies expressed serious concern that the political stalemate, was “impacting negatively on peace, security, stability, and prosperity in Somalia and beyond”.

Partners called on Somali leaders to continue making progress towards State-building and a more inclusive politics, especially over elections and the path to a peace transition of power, as soon as possible.