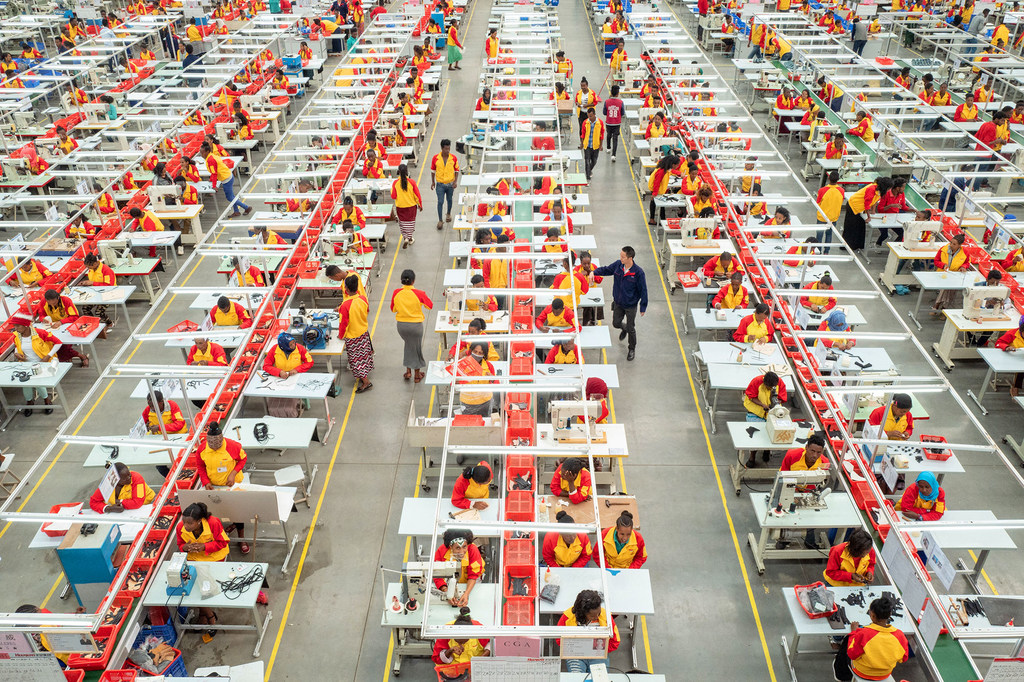 Arriving in Guangzhou as a first-time visitor to China, I could not help but think of former U.S Secretary of State Henry Kissinger’s description of what he saw as an underdeveloped provincial city in the 1980s.

As I gazed at the city’s architecture and infrastructure from the airport and hotel during my 21-day quarantine period, I felt amazed as if my plane had taken me back to Dubai, which is another city that represents another iconic demonstration of dramatic transformation.

Looking at this city from this lens as I spent three weeks in isolation gave me a unique perspective through which to view this city’s history while considering China’s meteoric rise in recent decades.

A development miracle to be shared with the world 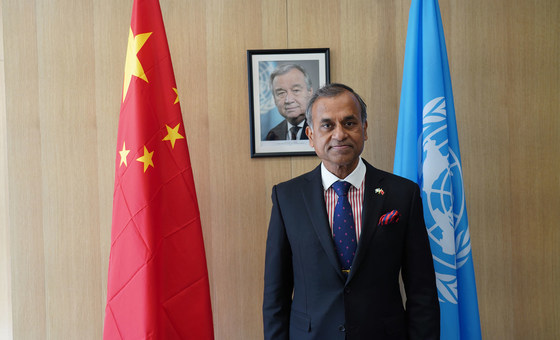 In lifting nearly 800 million people from extreme poverty over the past four decades as well as the nearly 100 million poor rural citizens in the past eight years, China’s accomplishments are simply remarkable.

The story of its development into the world’s second-largest economy and its key takeaways
are of great significance, which we must share with other developing nations, especially those in Africa. My last posting was in Kenya.

Whether in manufacturing, its open market access, or its agricultural sectors, China’s has a breadth of development experience worth learning from.

Consider this; over 40 per cent of Africa’s agricultural produce is wasted every year due to post harvest loss .

Africa should be the breadbasket of the world, but yet it imports nearly US 60-70 billion dollars’ worth of food.
In this Decade of Action for the SDGs, our direction is clear. We leave no one behind.

With these remaining challenges present as we embark on the Fourth Industrial Revolution, the United Nations Country Team in China now stands in a unique position to cooperate with the Government of China and apply these successes in Africa and other nations in the Global South.

Working with a champion for multilateralism

Rather than shirk from international cooperation, China has shown its firm belief in the principles of multilateralism.

Despite the stresses that the COVID-19 pandemic has placed on international cooperation, China has acted in tenacity and compassion, joining hands with other nations to face this global challenge.

As I witnessed in Kenya, China’s donations of personal protective equipment and other supplies played a critical role during the disruption in global supply chains in March 2020.

And its preventative public health response has set a model for the world to adopt in slowing the virus’s spread to save lives and livelihoods.

As President Xi Jinping noted at the Davos Forum, “winter cannot stop the pace of spring”. Mankind will overcome the COVID-19 pandemic.

Whether it’s the continued investments in South-South Cooperation or the Belt and Road Initiative, we see China moving forward to build an ecosystem that provides a network for prosperity, well-being and education on a global scale. Economic progress is mutually reinforcing and interdependent. The human race cannot be decoupled just as technology and humanity cannot be decoupled.

Ambitious and determined to win

My arrival here is one of fate.

At the age of 9, as a boy in Chinatown, Kolkata, India, I found a pair of brown boots at the markets, simply too expensive for my family.

The Chinese shopkeeper then came over, hand on shoulder, and handed me a bag where I later found the exact boots in my size.

Upon returning to this store, the shopkeeper told my parents said that he once had a son my age, whom he lost due to a cholera outbreak.

My mother reminded me of this story upon my nomination by the UN Secretary-General Mr Antonio Guterres, to serve as UN Resident Coordinator in China.

Every day I am here, I am inspired by what I see around me, what China has achieved and can achieve as a country.

The maturity and spirit of a country with 5,000 years of civilization.

I pledge to keep enhancing my knowledge of China, understand its trends, maintain a spirit of innovation as we explore new partnerships with the private sector, and give full play to the UN family’s initiatives.

As I continue on my journey as the UN Resident Coordinator in China, I lead a UN Country Team that will deliver as one.

I hope that the Government of China and its people see us make progress so that they can say that this is a United Nations that is fit for purpose, fulfils its mission and lives up to the vision of the Secretary-General.