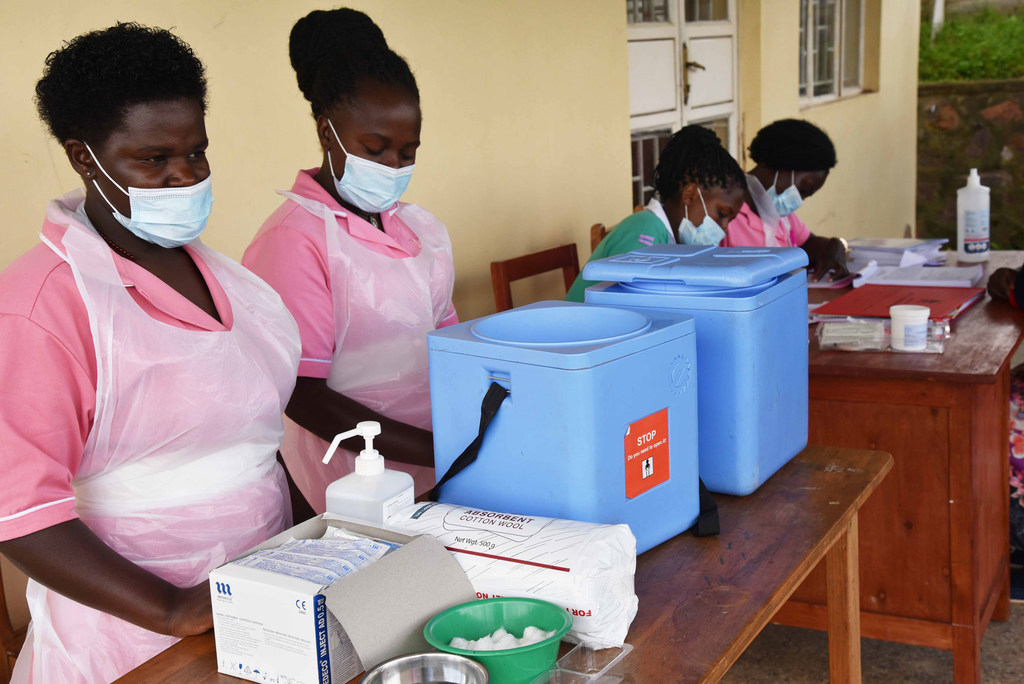 The appeal to the continent’s authorities to boost lifesaving facilities comes as the World Health Organization (WHO) warned that vaccine shipments were at “a near halt”.

“The threat of a third wave in Africa is real and rising”, said Dr Matshidiso Moeti, WHO Regional Director for Africa. “Our priority is clear – it’s crucial that we swiftly get vaccines into the arms of Africans at high risk of falling seriously ill and dying of COVID-19.”

As the continent struggles with vaccine shortages, the care of critically ill COVID-19 patients has lagged behind other parts of the world. While Africa has 2.9 per cent of cases globally, it accounts for 3.7 per cent of deaths.

Weak observance of preventive measures likely contributed to the crisis, along with increased population movement and interaction, and the arrival of winter in southern Africa.

In the last two weeks, the continent has recorded a 20 per cent increase in coronavirus infections, compared to the previous fortnight. “The pandemic is trending upwards in 14 countries and in the past week alone (and) eight countries witnessed an abrupt rise of over 30 per cent in cases,” WHO said in a statement.

South Africa has seen “a sustained increase in cases”, while Uganda reported a 131 per cent week-on-week rise last week “with infection clusters in schools, rising cases among health workers and isolation centres and intensive care units filling up”. 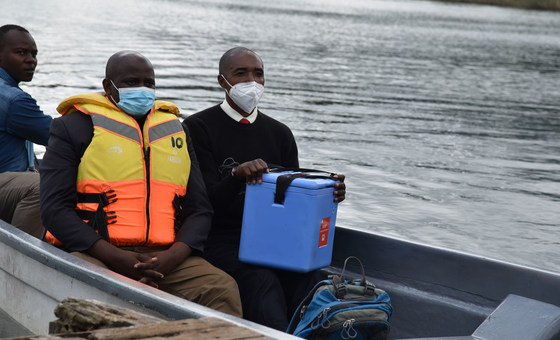 COVID-19 vaccines are delivered by boat to Bwama Island, a hard to reach area in Kabale District western Uganda., by © UNICEF/Catherine Ntabadde

Only around two per cent of the population has received at least one dose of COVID-19 vaccine, compared with the 24 per cent global figure.

“While many countries outside Africa have now vaccinated their high-priority groups and are able to even consider vaccinating their children, African countries are unable to even follow up with second doses for high-risk groups,” said Dr. Moeti. “I’m urging countries that have reached a significant vaccination coverage to release doses and keep the most vulnerable Africans out of critical care.”