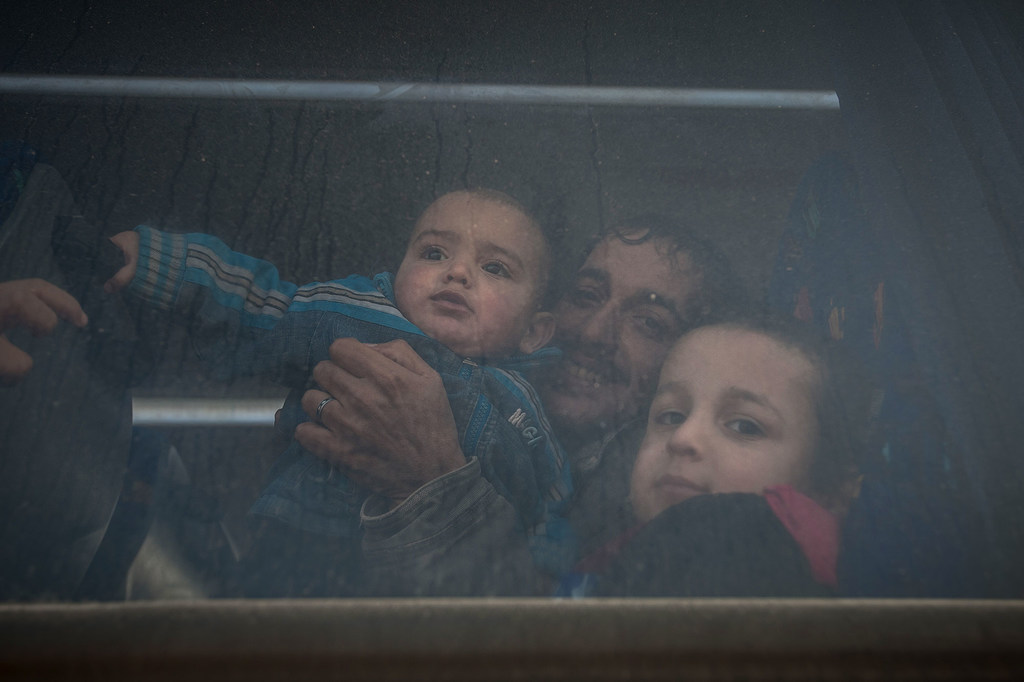 Travel restrictions and other curbs to movement put in place in the light of the COVID-19 pandemic, have put a significant dent in migration figures, but the overall trend shows 100 million more people living outside their countries of origin in 2020, compared to the year 2000, a new UN report revealed on Friday.

‘Migration is part of today’s world’

International Migration 2020 Highlights, published by the UN Department of Economic and Social Affairs (DESA), shows that the pandemic may have slowed migration flows by around two million people last year, cutting the annual growth expected since mid-2019 by around 27 per cent.

Since the year 2000, however, there has been a major increase in migration. That year some 173 million people lived outside of their countries of origin. Twenty years later, that figure had risen to 281 million.

In a statement, Liu Zhenmin, UN Under-Secretary-General for Economic and Social Affairs, said “The report affirms that migration is a part of today’s globalized world and shows how the COVID-19 pandemic has impacted the livelihoods of millions of migrants and their families, and undermined progress in achieving the Sustainable Development Goals.”

IOM/Muse MohammedThe health and well-being of millions of Venezuelan refugees and migrants is being threatened by COVID-19.

The economic crisis that following in the wake of the pandemic has had a major impact on remittances, the money migrants send home to their countries of origin. The World Bank projects that remittances sent back to low- and middle-income countries may see a $78 billion dip, around 14 per cent of the total amount.

This will negatively affect the livelihoods of millions of migrants and their families, especially in those countries with a big diaspora. India, for example, has the largest diaspora in the world: 18 million people born in India live outside the country. Other nations with significant diasporas include Mexico, the Russian Federation (11 million each), China (10 million) and Syria (eight million).

US and Germany top destinations

Unsurprisingly, high income countries are the most coveted destinations for migrants. The US takes the top spot with 51 million migrants hosted in 2020.

Most refugees in lower income countries

Contrary to some perceptions, the vast majority of refugees, around 80 per cent, are hosted in low- and middle-income countries, and constitute some 12 per cent of all international migrants.

The number of refugees is rising faster than voluntary migration: the number of people forced to leave home due to conflict, crises, persecution, violence or human rights violations has doubled from 17 to 34 million since the beginning of the 21st Century.

In recognition of the need to better manage migration, the General Assembly has adopted several landmark agreements, including the 2030 Agenda for Sustainable Development, the New York Declaration for Refugees and Migrants and the Global Compact for Safe, Orderly and Regular Migration. DESA says that around 60 countries have begun to adopt measures to ensure safe, orderly and regular migration.