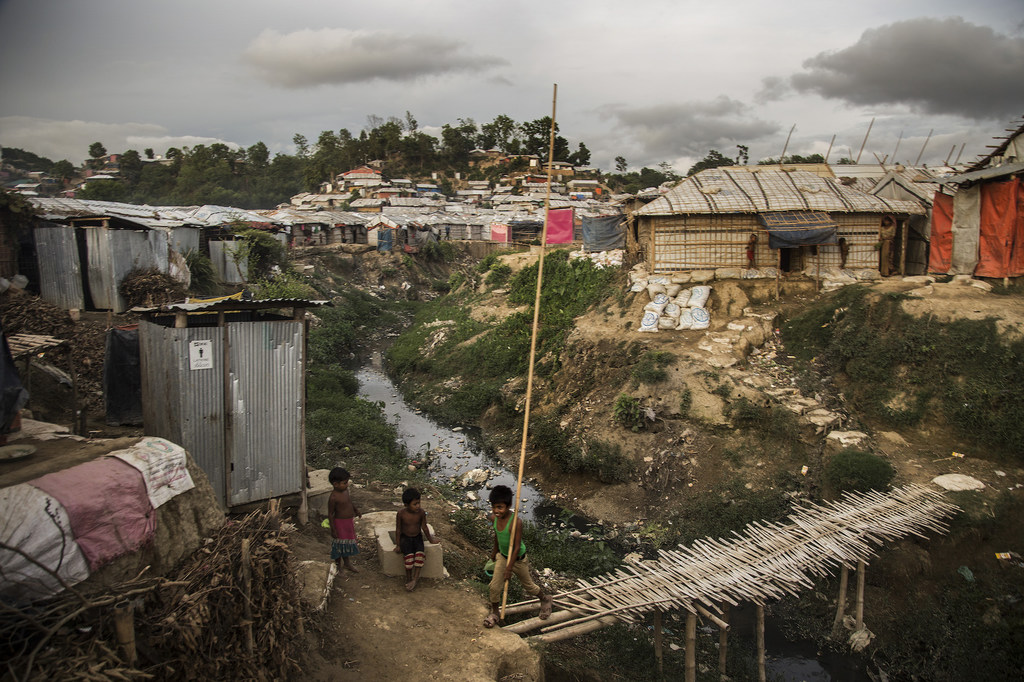 Whilst the global economy has taken a battering during the COVID-19 pandemic, online commerce has thrived. A UN-supported initiative is helping refugees and migrants around the world to access the tools and customers they need to build their businesses and improve their livelihoods.

Sharifa Ahammad, along with more than 900,000 stateless Rohingya refugees, lives in extremely congested camps in Cox’s Bazar, Bangladesh, near the border with Myanmar. Having fled violence, the refugees now have to contend with the threat of landslides, flooding and cyclones, in a region that is known for poverty and violence.

However, Ms. Ahammad, who sold handicrafts made from bamboo before she was forced to leave her home in Myanmar, as well as many others like her, now have the possibility of building a business and making a living, with the help of a digital initiative supported by the UN Development Programme (UNDP).

a2iPeople in Bangladesh can access a wide range of digital information on the a2i platform.

The project, Aspire to Innovate (a2i), is one of the centrepieces of the Bangladeshi government’s Digital Bangladesh agenda. The programme aims to transform digital services for the country’s citizens in a wide range of areas, including digital finance, help for people living with disabilities, and simplifying bureaucracy.

a2i provided Ms. Ahammad with business training, and enabled her to distribute her wares, via an immense online marketplace designed to create a sustainable way for refugees to earn money, and improve their skills.

The Rohingya are far from the only community in Bangladesh that needs assistance to make ends meet. Migrants and displaced people make up a significant proportion of the population of the country: almost 700,000 are forced to leave their homes every year as a result of natural disasters: some 400,000 of them head to the capital, Dhaka. In addition, nearly seven million Bangladeshis have left the country in search of employment.

a2i has developed a portal designed to help migrant workers, forcibly displaced people and host communities, by connecting them to job opportunities. Six digital a2i centres have been set up outside of the country, three of them in Saudi Arabia, where nearly a third of all Bangladeshi workers are based. 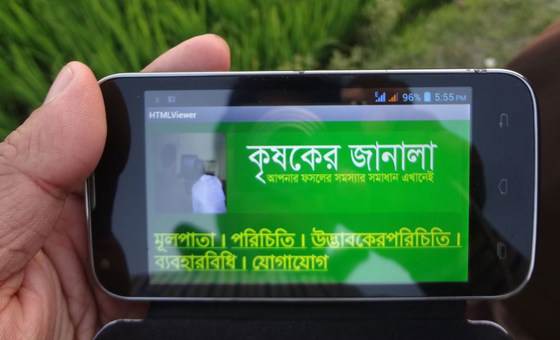 The success of the project has inspired UNDP to develop and scale up similar programmes internationally, and seek to help other communities in need, such as Turkey’s refugee population, the world’s largest.

The vast majority of refugees in Turkey, some 3.6 million, are Syrians fleeing the years-long conflict in the country. Hamed al Faisal is one of them. He had worked as a web developer in Syria before being forced to leave home. A UNDP platform in Turkey has helped Mr. al Faisal to find work providing business advice to other Syrian refugees. They, in turn have benefited from the online assistance provided by the programme, to set up companies, gain accreditation, and market themselves as freelancers.

“Programmes like a2i have measurably improved the lives of many refugees and migrants”, says Asaka Okai, head of the UNDP’s Crisis Bureau. “Now we’ve seen the impact of digital tools in Bangladesh and Turkey, we want to extend the opportunities to other communities in need, such as Syrian migrants and refugees in Jordan, and Venezuelans in Colombia”.

The importance of digital tools in enabling migrants to make a living is highlighted in a 2019 UNDP report, Migrant Union: Digital Livelihoods for People on the Move, which identifies the gaps between available digital tools and services, digital policies, and the actual needs of migrants. The study recommended building partnerships, particularly with the private sector, which generally own digital tools and platforms, and those who need skilled migrants.

The urgency of putting these recommendations into practice, and scaling up digital opportunities has dramatically increased since the COVID-19 pandemic. The consequences of the pandemic have affected all forms of human mobility, particularly international migration:  travel restrictions and other curbs to movement have been identified by the UN’s migration agency (IOM) as being responsible for slowing the growth of global migration by some 27 per cent. Many migrant workers have either found themselves unable to leave their countries of origin, or stranded abroad without work, or the means to return home.

Online commerce, however, has boomed over the same period. A recent survey from the UN trade agency, UNCTAD, showed that the pandemic has accelerated the shift towards a digital world, with the greatest shift to online shopping taking place in emerging economies.

“At a time when social distancing and lockdowns are confining millions of people to their homes, online commerce is sometimes the only way to buy and sell goods”, says Ms. Okai. “We are confident that initiatives such as a2i will allow refugees and migrants to share in this new global marketplace”.