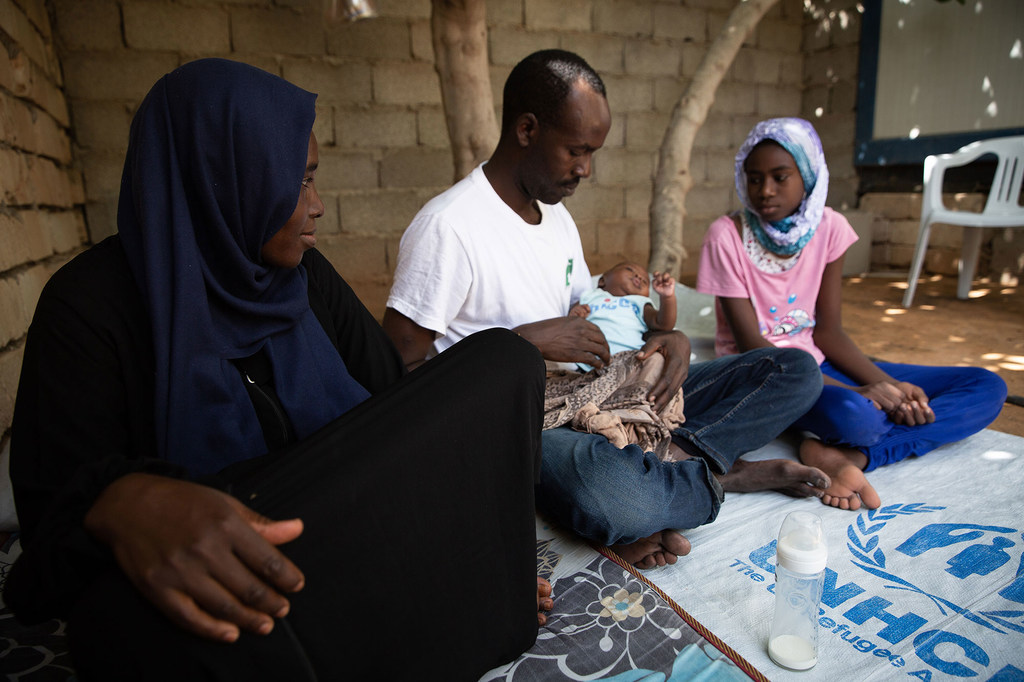 UN refugee agency, UNHCR, called on Thursday for an end to “systematic” expulsions and pushbacks of refugees and asylum-seekers at Europe’s land and sea borders.

Amid “continuous” reports that some European States are restricting access to asylum, UNHCR urged governments to investigate and end the illegal practice.

Unnamed States had returned people “after they have reached territory or territorial waters (and used) violence against them at borders”, said UNHCR’s Assistant High Commissioner for Protection, Gillian Triggs.

Boats towed back to sea

“Boats carrying refugees are being towed back, people are being rounded-up after they land and then pushed back to sea,” she said, alleging further that people’s international protection needs were being ignored systematically.

Those arriving by land were also being informally detained and then forcibly returned to neighbouring countries without any consideration of their international protection needs, the UNHCR official added in a statement.

“While countries have the legitimate right to manage their borders in accordance with international law, they must also respect human rights. Pushbacks are simply illegal,” Ms. Triggs added, noting with regret that the issue of asylum remained so politicized and divisive despite falling numbers of arrivals.

In line with the 1951 Refugee Convention, the European Convention on Human Rights and European Union law, States are required to protect the right of people to seek asylum and protection from refoulement, even if they enter irregularly.

authorities cannot automatically deny entry to or return people without undertaking an individual assessment of those in need of protection, UNHCR explained.