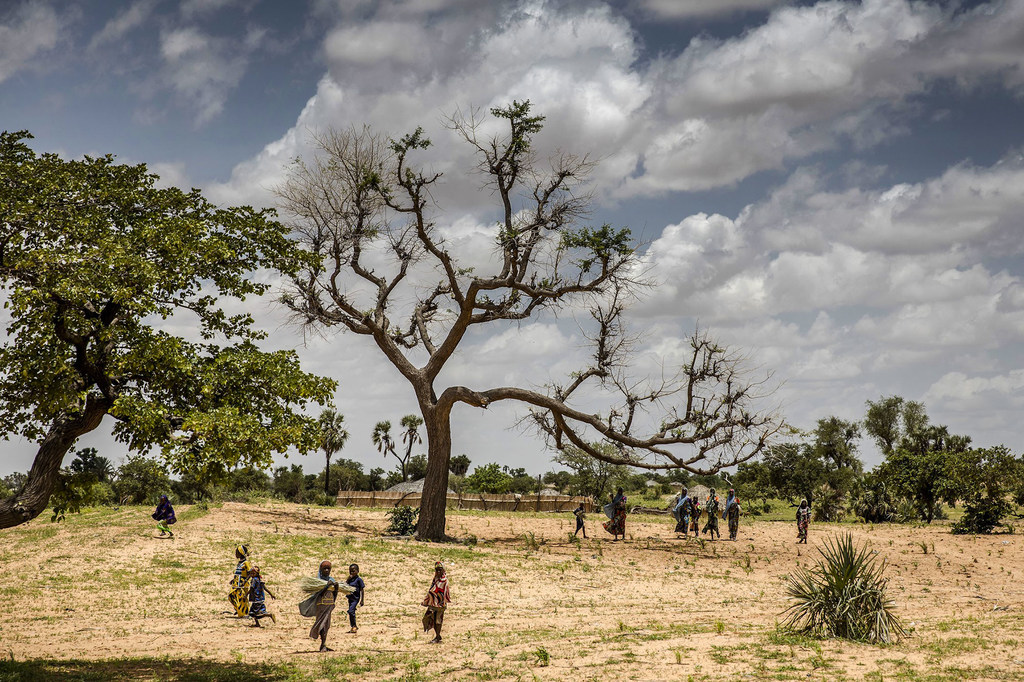 The first-ever stocktake of Africa’s forests and landscapes, which was released on Wednesday finds slow progress in repairing Africa’s degraded lands and urges ramped up efforts for climate action.

Launched during Africa Climate Week, and the UN Decade on Ecosystem Restoration, the Review of Forest and Landscape Restoration in Africa 2021, shows, that more needs to be done to tap the continent’s opportunity to return land to sustainable production, protect biodiversity, and shield livelihoods in the battle against climate change.

“Despite our efforts, every year more forest disappears, costing the continent a three per cent loss of GDP”, said Abebe Haile-Gabriel, Food and Agriculture Organization’s (FAO) Assistant Director-General and Regional Representative for Africa.

The analysis has been published by FAO together with the African Union Development Agency-NEPAD.

Up to 65 per cent of productive land is degraded, while desertification affects 45 per cent of Africa’s land area, according to the review.

And while the overall trend is moving downward, net loss of forests is still increasing in Africa, with four million hectares of forest disappearing every year.

Moreover, Africa’s drylands are increasingly more vulnerable to climate change and their restoration is a priority for adaptation and building resilient and sustainable food systems.

“Degraded forest landscapes intensify the effects of climate change and are a barrier to building resilient and prosperous communities when 60 percent of Africans depend on their land and their forests”, said the FAO official.

Most of the projects assessed in the Review have a strong climate change dimension that not only aims to sequester carbon but also to create jobs and reduce the vulnerabilities of rural people to food insecurity.