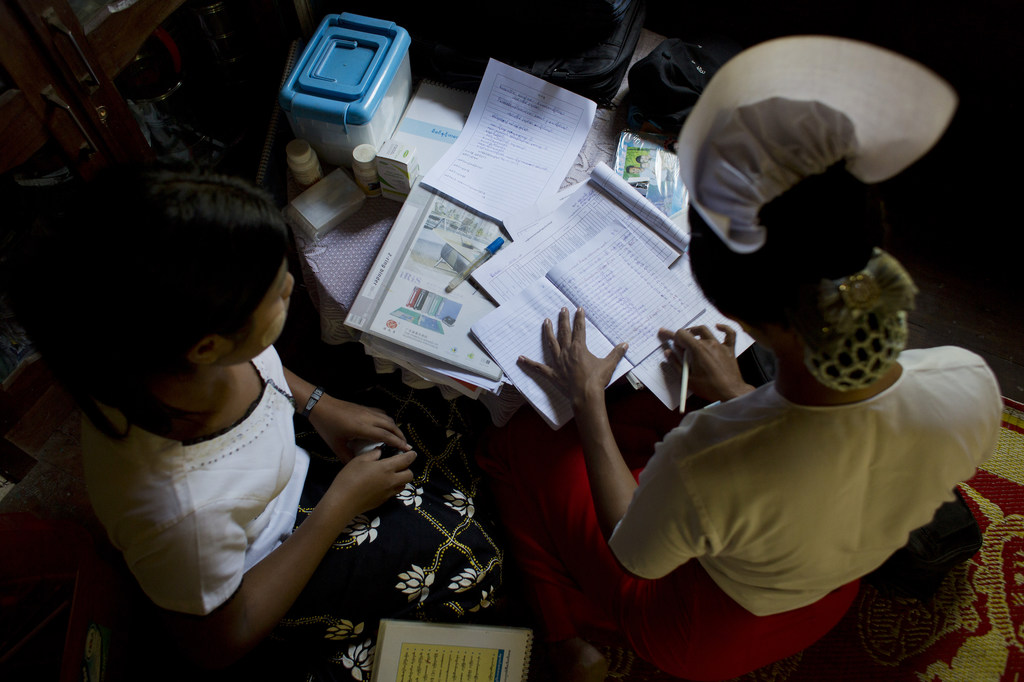 There have been at least 158 reported attacks on medical personnel and facilities in Myanmar, and over 139 doctors arrested and charged, since the military coup in February, endangering not only vital health services but also the COVID-19 response, the United Nations Country Team (UNCT) said on Wednesday.

“At a time when Myanmar needs them the most, health workers fear arrest or detention for exercising their rights to freedom of expression and peaceful assembly”, the Country Team said in a news release, reiterating its call for health workers, health facilities and patients to be protected.

According to the World Health Organization (WHO)’s global surveillance system, the 158 reported attacks resulted in at least 11 deaths and 51 injuries.

It also listed some 51 health facilities across Myanmar as having been under occupation by security forces, and that at least 31 of those facilities remain currently occupied. The occupied facilities also reported a drop in the number of people seeking medical care.

In addition, at least 139 doctors participating in the civil disobedience movement have reportedly been charged under Section 505 (a) of Myanmar’s Penal Code.

Those detained include highly specialized health personnel whose expertise cannot easily be replaced, which will significantly impact both the quality and quantity of health services available, according to the UNCT.

“But this requires a return to the comprehensive response to the COVID-19 pandemic previously underway, that the inviolable nature of health facilities and health workers and patients is respected, and the immediate release of urgently needed medical and technical personnel detained or arrested while exercising their rights to freedom of expression and peaceful assembly”, he added.

Crisis into its fourth month

Into its fourth month, the political turmoil – marked by near daily pro-democracy protests and a brutal crackdown by security forces – has reportedly claimed at least 750 lives and wounded countless more.

There are also serious concerns over the continuing impact of the crisis.

Last week, the UN Development Programme (UNDP) warned of skyrocketing poverty and economic collapse, while the UN human rights chief, in April, cautioned that Myanmar risks spiralling into a “full-blown conflict”, urging States with influence to take immediate and impactful action to halt the bloodshed.

Launched in 2012, WHO’s Attacks on Health Care initiative collects evidence globally to advocate for safeguarding health care from attacks, which it defines as “any verbal or physical act of violence, obstruction or threat that interferes with the availability, access and delivery of such services”.

The data on “attacks on health care” in various settings, including humanitarian emergencies, is collected by the agency’s global surveillance system, available online.

This initiative does not aim at identifying perpetrators of such incidents, WHO said.