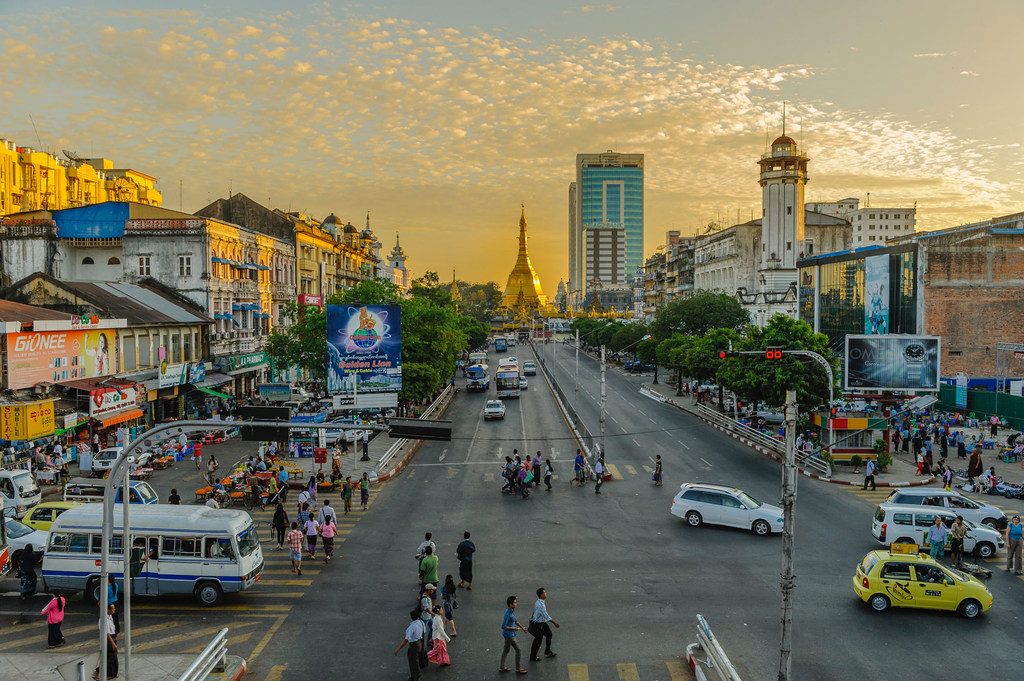 The United Nations Children’s Fund (UNICEF) condemned on Tuesday the reported killing of at least 35 people, including four children and two humanitarian workers, in the Kayah state, in Myanmar.

The UN agency was “shocked and saddened” by the reported killing and burning of victims on 24 December, during a time when many prepared to celebrate Christmas.

Credible reports suggested that four children were killed, including two 17-year-old boys, a teenage girl and a child approximately five of age, whose gender was not mentioned.

The two humanitarians worked for the non-governmental organization (NGO) Save the Children, which confirmed their deaths.

They were killed while returning to NGO’s Loikaw office after responding to humanitarian needs in a nearby community.

In a statement, the UNICEF Regional Director for East Asia and the Pacific, Debora Comini, condemned the attack.

She reminded that the protection of civilians – particularly children and humanitarian workers – must be treated as a priority during times of conflict, in accordance with international humanitarian law and the Convention on the Rights of the Child, to which Myanmar is a signatory.

“UNICEF calls for urgent action to investigate this deplorable incident and to hold those responsible to account”, she said.

“We offer our deepest condolences to the families of the victims and to our colleagues at Save the Children”.