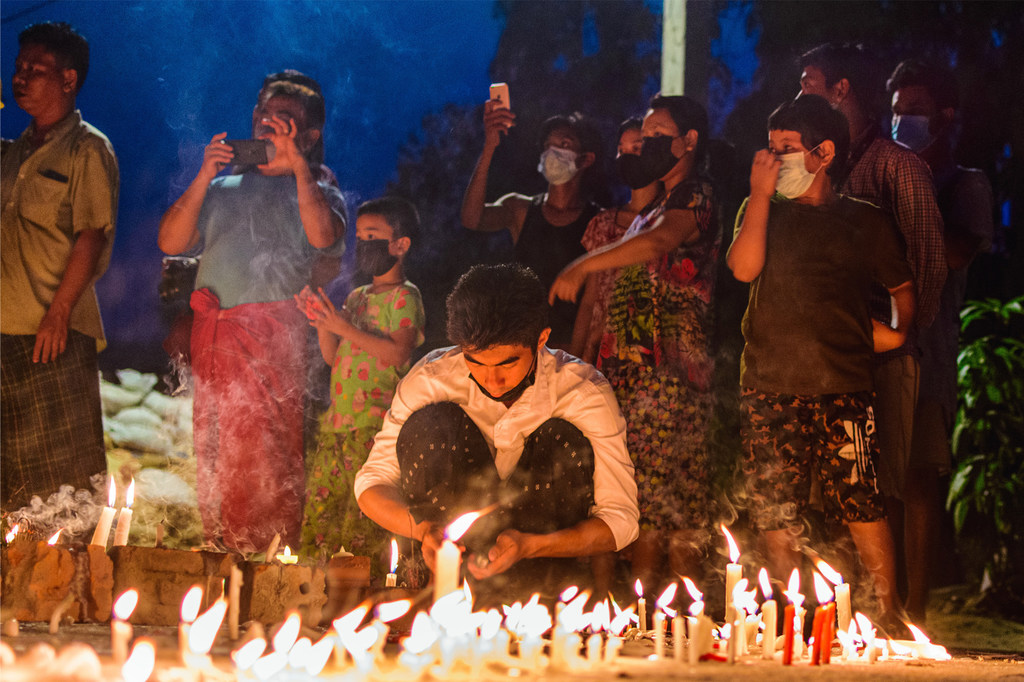 The military in Myanmar has turned on citizens and is putting the nation’s future at risk, the UN Special Envoy for the country warned on Friday in a statement issued on the eve of the annual celebration of Armed Forces Day.

Christine Schraner Burgener underscored her commitment to efforts to end the crisis that has erupted in the wake of the military coup in early February, saying she remains “deeply disturbed” by ongoing violence committed by the security forces.

“Tomorrow, Armed Forces Day, marks Myanmar’s liberation from foreign power.  Ensuring peace and defending the people should be the responsibility of any military, but in Myanmar, the Tatmadaw has turned against its own citizens”, she said, noting that women, youth and children were among those who have been killed.

“Women remain a catalyst for peace and have played a leading role in the civil disobedience movements.  Young leaders, who have benefitted from Myanmar’s democratic transition, are key to the nation’s future, which the military is putting at risk”.

Solidarity with the people

Ms. Schraner Burgener said she stands “steadfastly in solidarity with the people of Myanmar and their unwavering commitment to peace and the rule of law.”

She called for the release of political leaders who were detained in the coup, including President U Win Myint and State Counsellor Aung San Suu Kyi.

With Myanmar’s New Year festival, Thingyan, approaching in April, the UN Special Envoy further called for maximum restraint and appealed for basic rights and democratic norms to be upheld “in the greater interest of the nation’s prosperity under civilian rule.”

Ms. Schraner Burgener said she will continue promoting UN efforts towards finding a solution to end the crisis.

“The Special Envoy will continue to amplify the Secretary-General’s call for a firm, unified international response, bilaterally and collectively towards the restoration of the democratically elected government of Myanmar, and the Security Council’s calls for a peaceful solution through constructive dialogue and practical reconciliation in the interests of the people of Myanmar,” the statement said.