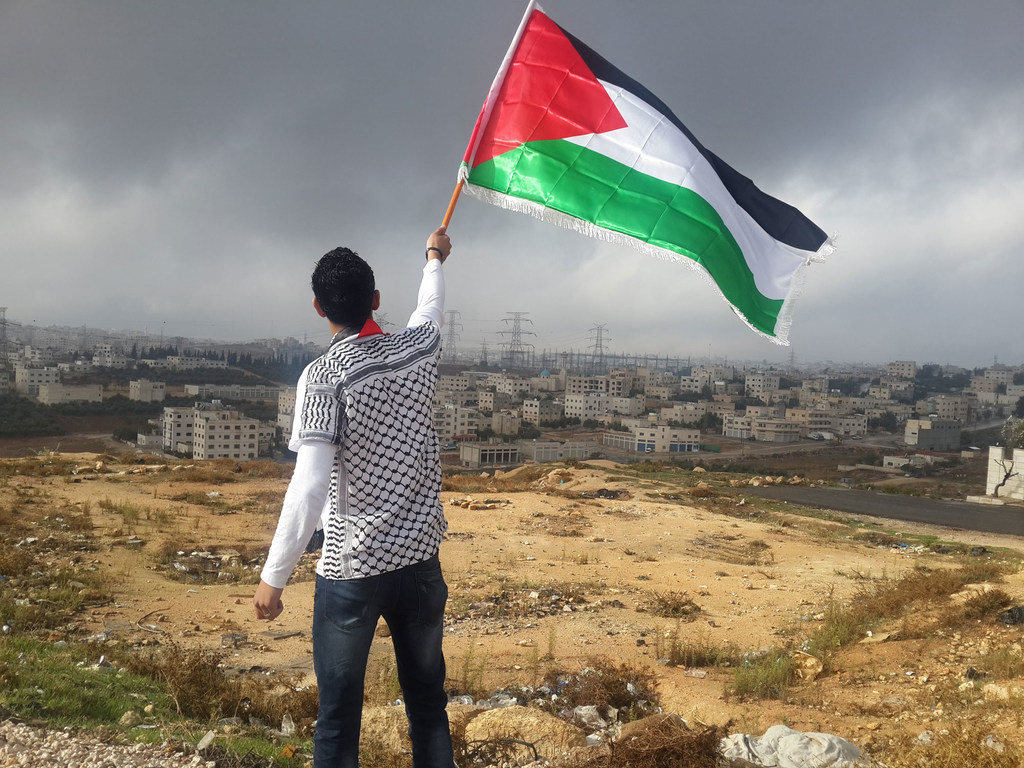 After the postponement of the Palestinian Legislative Council elections, originally scheduled for 22  May, a senior UN official in the region on Friday urged the authorities to set a new date for heading to the polls.

UN Special Coordinator for the Middle East Peace Process, Tor Wennesland, said that he understood the “disappointment of the many Palestinians” who had gone nearly 16 years without being able to cast their vote.

Palestinian President Mahmoud Abbas announced the postponement of the planned parliamentary elections, amidst a dispute over voting rights in Israeli-annexed East Jerusalem, according to news reports.

Israel governs voting conditions in the city, and Palestinians are reportedly insisting that all 150,000 eligible voters be allowed to cast their ballots – far more than under a previous agreement with Israeli authorities.

“Facing this difficult situation, we decided to postpone the date of holding legislative elections until the participation of Jerusalem and its people is guaranteed”, Mr. Abbas said, on Palestinian television.

The last Palestine-wide ballot in 2006 fuelled a factional split, with extremist group Hamas gaining control over the Gaza Strip, while Mr. Abbas’s Fatah party won a majority in the Israeli-occupied West Bank.

Encouraging Palestinians “to continue on the democratic path”, Mr. Wennesland underscored the “widespread international support” for transparent and inclusive elections throughout the Occupied Palestinian Territory, including in East Jerusalem.

Giving people the chance to vote would renew the “legitimacy and credibility” of Palestinian institutions and help to re-establish Palestinian national unity, he said.

“This will also set the path toward meaningful negotiations to end the occupation and realize a two-State solution based on UN resolutions, international law and previous agreements”, added the UN official.

Moreover, setting a new and timely date for elections would be ‘an important step” in reassuring the Palestinian people that “their voices will be heard”.

Noting that the UN reaffirmed its support to strengthening the Palestinian national institutions, the Special Coordinator stressed that a prolonged period of uncertainty risks “exacerbating the fragile situation”.

He called on all parties to maintain calm, show restraint and refrain from violence and encouraged leaders on all sides to “reduce tensions and create the conditions for a resumption of the electoral process”.