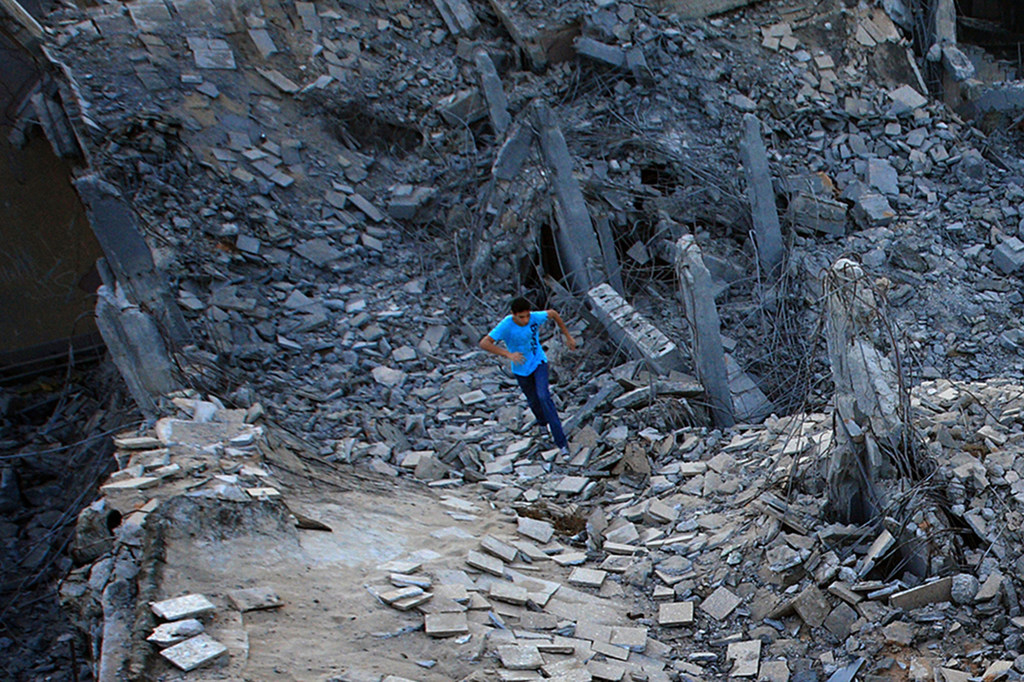 With one month left until elections in Libya, it is important that the international community remains united in support of the process, UN Special Envoy Ján Kubiš told the Security Council on Wednesday.

He reported that the political climate remains “heavily polarized” ahead of the presidential and parliamentary polls, which are being held in line with a roadmap adopted last year following a historic ceasefire and the establishment of an interim government.

Even though Libyans are eager to cast their votes, “vocal opposition” persists surrounding the legal framework for the elections, said Mr. Kubiš, who has recently resigned.

Tensions are also rising over the eligibility of some high-profile presidential candidates, as are fears of armed confrontation.

The envoy urged objectors to channel their concerns through existing judicial mechanisms and to respect the verdicts.

“Libya continues to be at a delicate and fragile juncture on its path to unity and stability through the ballot boxes”, said Mr. Kubiš, who also heads the UN mission in the country, UNSMIL.

“While risks associated with the ongoing political polarization around the elections are evident and present, not holding the elections could gravely deteriorate the situation in the country and could lead to further division and conflict”.

Libya’s High National Election Commission (HNEC) has confirmed that the first round of presidential elections will be held on 24 December.

The second round, as well as the parliamentary elections, are set to take place 50 days later.  All final results will be announced simultaneously.

Registration for presidential candidates ended this week. Mr. Kubis said that a preliminary list was expected on Thursday afternoon, with some 98 people, including two women, putting their names forward.

Candidates include the interim Prime Minister, Abdul Hamid Dbeibah, and Saif-al-Islam Gaddafi, son of former President Muammar Gaddafi, who was deposed in 2011, following which the country descended into crisis, with two rival administrations battling for power until recently.

The ongoing registration for parliamentary elections will conclude on 7 December.  So far, more than 2,000 people, including 276 women, have stepped forward as candidates.

Mr. Kubiš said the high number of registered voters and candidates shows Libyans “are yearning for an opportunity to elect their representatives and give them a mandate to govern Libya through democratic legitimacy”.

This aspiration must be fulfilled, he added, underlining the need for international support to safeguard the integrity of the electoral process.

He stressed that while the judiciary will have final word on any objections raised, whether concerning the process or the presidential candidates, the final decision will ultimately be made by the Libyan people.

“It is the Libyans that have their future and the future of Libya in their hands”, said the Special Envoy.

“They should participate in the elections, vote for those that are committed to stable, prosperous, united, sovereign and democratic Libya, governed by the rule of law and committed to fight corruption, pursue national reconciliation, justice and accountability”.

Given the ongoing political and security transitions in Libya, as well as the “delicate and complex electoral processes”, the need for a UN-mediated process and good offices role has intensified, he said.

Therefore, he has suggested that the Head of UNSMIL should be urgently relocated to the capital, Tripoli, which he has long supported, along with splitting the positions of Special Envoy and UN mission chief.

“In order to create conditions for this, on 17 November 2021, I tendered my resignation”, said Mr. Kubiš, who has expressed readiness to continue for a transitional period covering the electoral process.

Speaking on Tuesday, UN Spokesperson Stéphane Dujarric said Mr. Guterres has accepted the envoy’s resignation “with regret” and is working on an appropriate replacement.

“We are all fully aware of the electoral calendar and are working as quickly as possible to ensure continuity of leadership”, he said.