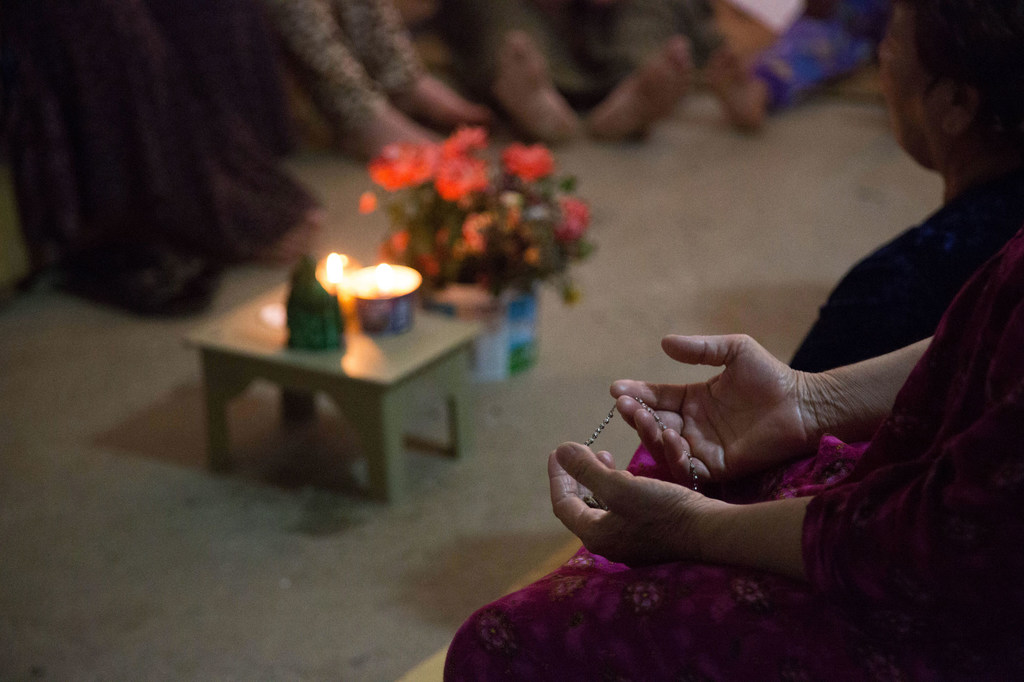 Over the past year, freedom of expression in the Kurdistan Region of Iraq has been increasingly curtailed, according to a UN report issued on Wednesday.

Criticizing the authorities publicly has led to intimidation, movement restrictions and arbitrary arrests, while some citizens there have been charged with defamation and others prosecuted under national security laws.

From March 2020 to this April, the report authored by the UN Human Rights Office and the UN Assistance Mission for Iraq (UNAMI) documented a concerning pattern of people being targeted for exercising their legitimate right to report on, or criticize, the actions of governing authorities.

“The pattern of repression documented in this report is deeply worrying, highlighting not only the threats and intimidation of critics, but also the chilling effect such actions can have on others seeking transparency and to hold public authorities to account”, said UN High Commissioner for Human Rights, Michelle Bachelet.

The report spotlights alarming behaviour on the part of security personnel, the selective application of laws and a lack of compliance with relevant legal procedures and international human rights standards.

“Recent years have seen progress towards a democratic Kurdistan Region where freedom of expression and the rule of law are valued. But democratic societies need media, activists and critics to be able to report on public issues without censorship or fear, and citizens also have a right to be informed”, stressed Ms. Bachelet.

The UN Special Representative for Iraq and head of UNAMI, Jeanine Hennis-Plasschaert, added that “transparency, accountability and openness to questioning is vital for any healthy democracy”.

The High Commissioner and the Special Representative have both expressed encouragement over the continuing cooperation between the Kurdistan Regional authorities and their offices, noting that the report and its recommendations are part of an ongoing dialogue with the Kurdistan Regional Government to promote human rights and foster accountability for rights violations and redress for victims.

Among its recommendations, the report urges the Kurdish authorities to take immediate steps to fully protect the right to freedom of expression and to stop harassing, intimidating and retaliating against journalists, human rights defenders and activists.

It also calls on the authorities not to use criminal law as a tool to limit freedoms, and to refrain from arresting or detaining individuals lawfully expressing dissent, or discontent.

In addition, existing laws should be amended to provide clear definitions of prohibited speech.

Moreover, all restrictions on freedom of expression set out in domestic legislation should be consistent with relevant international human rights standards.