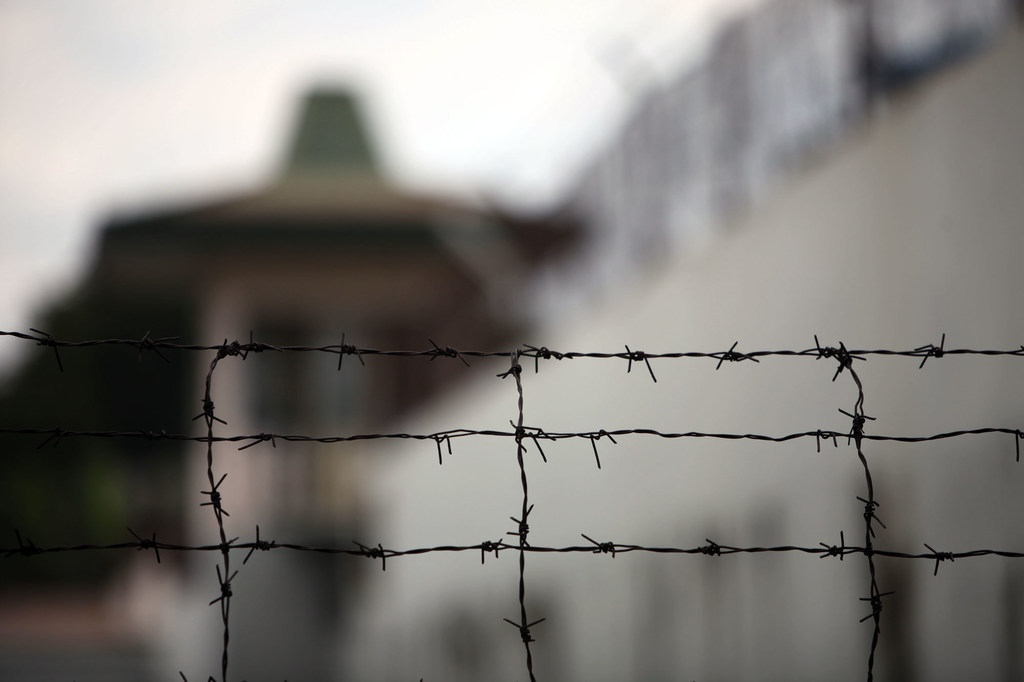 The UN human rights office, OHCHR, on Thursday condemned Iran’s execution of a young man who was a minor at the time he was charged with committing a crime.

Arman Abdolali, 25, is the second juvenile offender to be executed in the country this year.

OHCHR expressed serious concern that his case follows the pattern of child offenders being convicted after a flawed trial and on the basis of forced confessions.

“It is deeply alarming and shocking that his hanging went ahead, despite interventions by numerous parties on the case, including direct engagement by the UN Human Rights Office with the Government of Iran,” Spokesperson Liz Throssell said in a statement.

Mr. Abdolali, who was 17 when he was accused of murder, was arrested in 2014 and found guilty the following year.

He was retried last year and then sentenced to death again this September.  He had also recanted his confession, saying it had been extracted under torture.

The UN rights office also deplored that Mr. Abdolali had been transferred to solitary confinement six times ahead of his scheduled execution, which was postponed each time before going ahead on Thursday.

More than 85 people remain on death row in Iran for crimes they allegedly committed as children, according to OHCHR.

“We call on the Iranian authorities to halt all executions of child offenders and immediately commute the death sentences against them, in line with the country’s international obligations,” said Ms. Throssell.