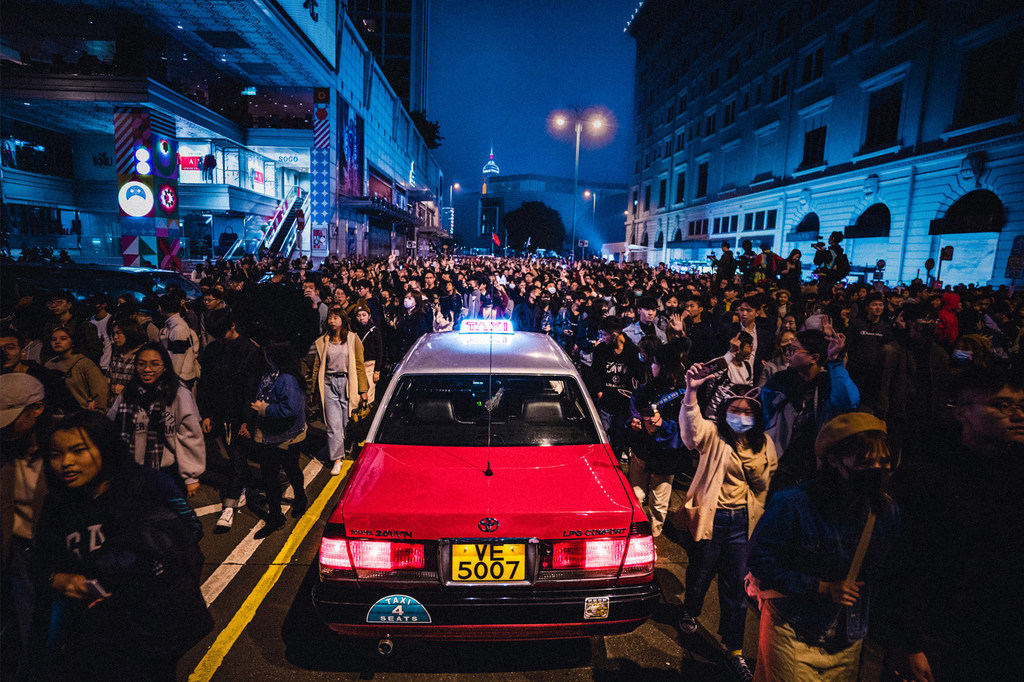 The arrest of Hong Kong pro-democracy activist and woman human rights defender Chow Hang-Tung, on charges of “incitement to subversion” and being a foreign agent, is a source of “deep concern” four UN independent human rights experts said on Tuesday.

The human rights lawyer, who was arrested on 8 September, was a member of the Hong Kong Alliance, an advocacy group which organized an annual candlelight vigil marking the 1989 protests in Tiananmen Square.

Several other activists have been similarly arrested and charged under the National Security Law.

The law came into force at the end of June last year, giving Chinese central authorities greater power and control over all aspects of life in Hong Kong.

“Terrorism and sedition charges are being improperly used to stifle the exercise of fundamental rights, which are protected under international law, including freedom of expression and opinion, freedom of peaceful assembly and the right to participate in public affairs”, the Special Rapporteurs said, urging authorities to refrain from the using the National Security Law and to reconsider its application.

In a written analysis, the experts detailed their concerns about the National Security Law in the Hong Kong Special Administrative Region to the Government of China, highlighting the law’s fundamental incompatibility with international law and the country’s human rights obligations.

The UN experts also raised their concerns over the qualification concerning the charge of “foreign agent”, under the Law, in which reference is made to funding received from foreign Governments and activities benefitting them.

The Special Rapporteurs called on China to ensure that associations can seek, receive and use funding from foreign or international sources, without undue impediments.

“Such regulatory measures, by imposing undue restrictions on funding and punishing recipients of foreign funding, infringe on the right to freedom of association as well as other human rights”, argued the experts.

Terrorism and subversion of national security are profoundly serious offences that are strictly defined under international law, the experts reminded the Government.

“These labels should not be applied to offences that do not meet the thresholds provided for in existing international standards”, they said, warning that doing so, “undermines the integrity of these legal standards weakening binding international law norms across both human rights and international peace and security”.

Moreover, when Governments improperly use them to justify quelling domestic dissent, limiting protests and curbing criticism by civil society and human rights defenders, the experts maintained that it cheapens the seriousness of terrorist acts and sedition offences, which they called “deeply troubling”.

Applying the National Security Law also raises fair trial concerns, the experts said, according to the news release from rights office, OHCHR, highlighting that a judge twice denied Ms. Chow bail on the grounds that she would continue to threaten national security, if released.

The judge also refused to lift reporting restrictions, stating that it was not in the interest of justice if the media covered the hearing.

The experts encouraged the Government to urgently repeal and independently review the National Security Law to ensure it is both human rights and international law compliant.

“There needs to be a reinvigoration of an independent judiciary in Hong Kong, a pause in applying this law, and a fundamental reconsideration of its use”, they said.

Special Rapporteurs are appointed by the Geneva-based UN Human Rights Council to examine and report back on a specific human rights theme or a country situation. They are not UN staff, nor are they paid for their work.

The Special Rapporteurs who participated in this statement were Fionnuala Ní Aoláin, on the promotion and protection of human rights while countering terrorism; Clément Nyaletsossi Voule, on the rights to freedom of peaceful assembly and of association; Irene Khan, on the promotion and protection of the right to freedom of expression; and Mary Lawlor, on the situation of human rights defenders.