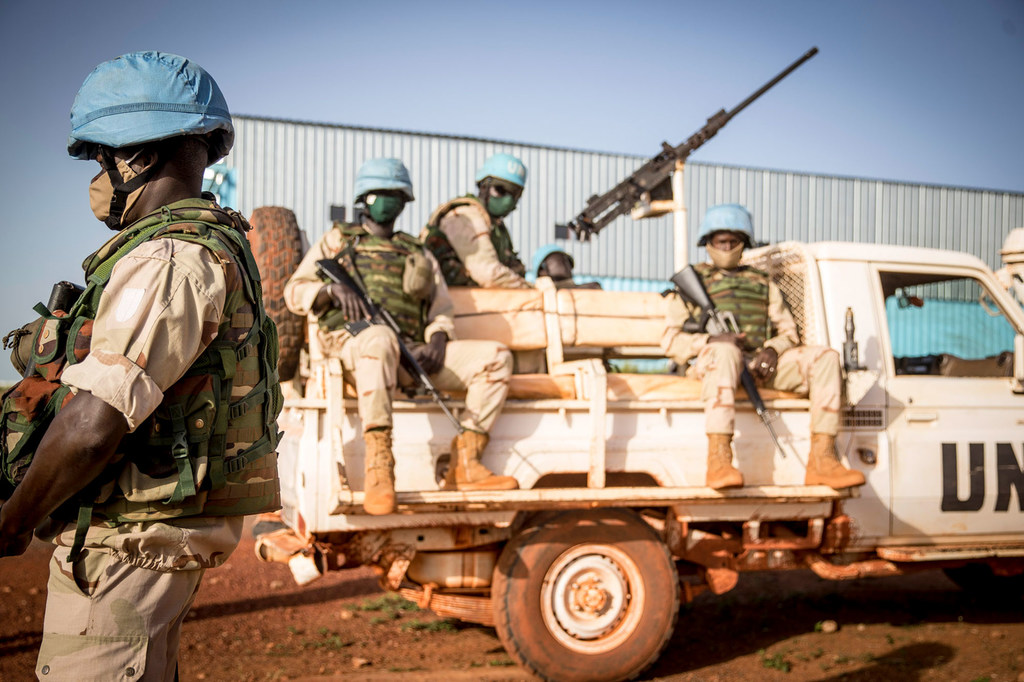 A deadly attack on Friday against peacekeepers serving with the UN mission in Mali, MINUSMA, has been condemned in the strongest terms by the UN Secretary-General.

Four peacekeepers from Chad were killed, and 19 others wounded, when armed elements launched a complex attack against the mission’s camp in Aguelhok, located in the Kidal region in the northeast of the country.

“The Secretary-General recalls that attacks targeting peacekeepers may constitute war crimes under international law and that sanctions can be applied against those responsible”, his Spokesman, Stéphane Dujarric, said in a statement.

“He calls on the Malian authorities to spare no effort in identifying and promptly holding to account the perpetrators of this heinous attack.”

The assault occurred around 6:15 a.m. local time. Helicopters were dispatched to the scene to evacuate the wounded.

“Peacekeepers valiantly repelled a complex attack carried out by several heavily armed terrorists,” MINUSMA said in a statement, issued in French, noting that several of the attackers were also killed.

The mission strongly condemned the attack, describing it as “yet another attempt against the peace process and the implementation of the Agreement by enemies of peace”.

The head of UN Peacekeeping, Jean-Pierre Lacroix, took to Twitter to condemn the attack. “This crime must not go unpunished”, he wrote in French.

Both the UN mission and Mr. Lacroix offered their condolences to the Government of Chad, and to the families of the fallen peacekeepers, and wished a speedy and complete recovery to the wounded blue helmets.

MINUSMA, officially the UN Multidimensional Integrated Stabilization Mission in Mali, has been in the country since 2013, following a military coup and the occupation of the north by radical Islamists.

The mission supports implementation of a 2015 peace agreement signed by the authorities and two coalitions of armed groups, and is considered the most dangerous UN operation to serve in.